Two weeks before the murders there was a map.

The map was a rough one drawn in mid-May 2009 by Shawna Forde, a soon-to-be murderer. It was a map of the Arivaca area where she and her partners planned to invade a home to steal drugs and money.

The map could have saved a child’s life, and that of her father. It could have spared the small community of Arivaca, and Southern Arizona as a whole, a spasm of grief and rage.

However, the fact that it didn’t, that it got lost in the FBI’s bureaucratic shuffle, and that Brisenia Flores and her father, Raul, were killed, is of no legal consequence. That much is pretty clear now.

Three judges of the 9th U.S. Circuit Court of Appeals ruled Wednesday, by a 2-1 vote, that Gina Gonzalez has no grounds to sue over the loss of her daughter and husband, murdered on May 30, 2009.

It’s another classic case of where the law and common sense diverge.

Gonzalez, as much of Southern Arizona knows, was shot but survived that attack on her home by Forde, Jason Bush and Albert Gaxiola. In fact, seriously wounded, she returned fire and struck Bush. The three attackers were convicted of murder in 2011.

Before and during the trial, it became clear the FBI knew of the planned attack before it happened. Forde, the unstable woman who led a small group called Minutemen American Defense, went to Colorado to recruit additional men for her invasion of the home of a drug trafficker.

At that meeting in a truck stop outside Denver, Forde drew a map. It wasn’t specific, pointing to an individual house, but it gave a generic impression of the area she meant to hit. Ron Wedow and Robert Copley, two of the men she was recruiting, kept the map and handed it over to Chris Andersen, an FBI agent in Colorado, for whom they were acting as informants.

This is where the bureaucratic problems happened. Andersen said he passed the information to the FBI in Phoenix. The FBI in Phoenix apparently did nothing. Eventually, it even destroyed the map.

That was the crux of Gonzalez’s lawsuit: The FBI was liable because it did not follow its own rules and provide word of the impending attack to the agency with jurisdiction over Arivaca — the Pima County Sheriff’s Department.

Justice Department attorneys made quick work of that complaint. They laid out a variety of arguments that Andersen did not violate any requirements, but the argument that really stuck was that, under the Federal Tort Claims Act, the federal government can’t be sued over “the exercise or performance or the failure to exercise or perform a discretionary function or duty.”

In essence, if the federal government makes a sort of judgment call within its normal policy considerations, it can’t be sued over that.

In January 2013, U.S. District Judge Jennifer Zipps agreed with that argument and threw out Gonzalez’s case.

“The decision whether or not to notify local law enforcement was a discretionary act,” she said in her decision.

These are tough cases to win, as longtime Tucson attorney Rick Gonzales told me Thursday afternoon. Gonzales, a former Pima County prosecutor, has sued the U.S. Border Patrol several times in his career and knows what an obstacle these exemptions are. And they’re only the first set.

“If I were evaluating that case, it would be a big, big hurdle to overcome, “ Gonzales said. “It depends in huge part on whether they believe the information that the confidential informant was providing.”

Gonzalez’s attorney, Thomas Cotter, appealed Zipps’ ruling to the 9th U.S. Circuit Court of Appeals and got the thumbs-down this week.

“It is tempting to wonder whether a simple warning to local law enforcement could have prevented the tragic deaths of Gonzalez’s husband and daughter,” Judge Jay Bybee wrote in his decision. “But we are not charged with passing upon the wisdom of the government’s exercise of discretion, and the law does not permit us to do so.”

In other words, as Charles Dickens wrote in “Oliver Twist,” “The law is a ass — a idiot.”

The problem isn’t so much that the FBI bears full responsibility for the actions of Forde, Bush and Gaxiola. It’s that the agency is getting away with making no explanation at all.

It did not even have to provide the “discovery” material to Gonzalez’s attorneys that would have allowed them to evaluate the agency’s behavior more deeply and make the best case possible.

In fact, the FBI ensured before the 2011 trials that no materials provided to defense attorneys could be passed on or made public. Any missteps they may have taken are now wrapped tightly by court orders in Pima County and federal court.

The only chance for a transparent evaluation of the agency’s conduct came in a dissent by appeals court Judge Marsha Berzon, who said her fellow judges applied the wrong standard.

“In one sense, it is too late for Gina Gonzalez to benefit from the attentiveness the government should have paid to threats affecting her and her family, as her husband and child are lost to her. But her claim for compensation should go forward,” Berzon wrote.

Gonzalez’s attorneys can ask that a larger panel of appeals-court judges hear an appeal of this week’s decision.

Let’s hope they overturn this week’s decision so the FBI’s conduct can at least get a full airing. And so we can know if in this case the law really is “a ass.”

Mayor Jonathan Rothschild didn't spell out the plan Tuesday, but it's pretty clear.

A quick look at Arivaca, a town of 700 people about an hour's drive from Tucson. 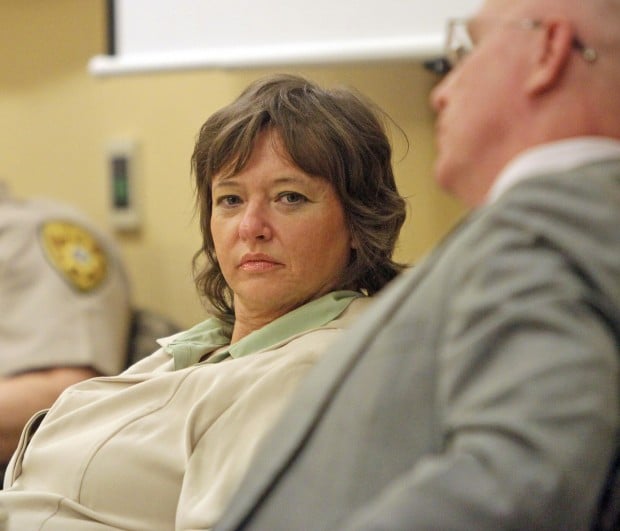 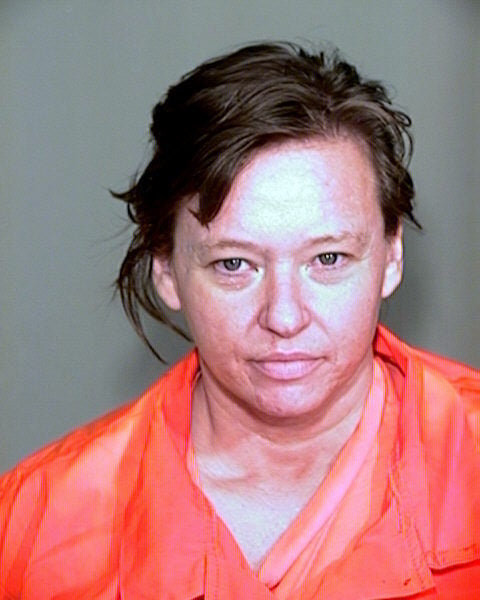