For years, people have been trying to figure out how to reward Arizona’s high-performing schools.

No matter how complicated the formula, though, the efforts usually turned into the same old thing: New ways of giving more money to schools where the students are already well off.

The reason is simple and well-known: Students in wealthier schools tend to score higher on standardized tests that are the basis for rewarding high-performing schools. So when you pay more to schools and districts where students score high on tests, the rich usually get richer and the poor are usually left out.

That remains partially true in the governor’s latest effort to give more money to high-flying schools.

But there are signs the legitimate criticisms of these efforts are finally penetrating the halls of power in Phoenix.

This week, the Arizona Board of Education took a step toward rewarding what may be the most relevant measure of a school’s performance: The students’ progress from year to year.

The Arizona Legislature passed a law last year requiring the state Board of Education to impose letter grades on schools again, but allowing the board to develop new measures.

The letter grades aren’t a very good idea in and of themselves. For parents, they’re useful only as a quick, glancing guide to the quality of schools. They’re so simplistic, though, that they obscure as much as they enlighten. That is, if all you’re judging on is a letter grade, then you’re not making a very informed judgement.

“It’s a simplistic way to distill out the essence of a school,” Chris Kotterman, government relations director for the Arizona School Boards Association, told me. “We’d rather have a dashboard — a uniform set of indicators for parents to look through.”

Still, Kotterman and the association were among many who supported the new system for determining grades, even if they don’t like the idea of letter grades in general. The reason: The board is finally rewarding schools for how much students improve while under their supervision, not simply how well students score.

To see the difference, imagine Student A, a pupil at a well-off school district scoring 92 on a standardized test one year, then 94 the next year. That’s a great score, but the student didn’t improve much. In the past, schools were rewarded simply for their students getting these high scores.

Then imagine Student B, who attends a poorer school and scores 70 on a standardized test one year then 82 the next. Even with the improvement, the student still scored worse than the kid at the wealthier school. But the poorer student improved much more. That’s an improvement for which the school should get some credit — and will, now.

That growth is what the new letter-grade system for K-8 schools will emphasize, more than the actual score.

There were proposals to make this a 40-40 split: 40 percent of the grade based on growth and 40 percent based on proficiency, but people who wanted the board to avoid rewarding wealth prevailed in that argument.

“That was due to very strong public input to decrease the correlation with socioeconomic status,” Calvin Baker told me.

Baker is superintendent of the Vail School District, a member of the state Board of Education and also co-chaired the committee that designed the new letter grade system.

In short, the board took a stinky assignment — creating a new A-F letter grading system — and came out smelling like creosote before a summer rain.

But the tendency to reward wealth still lurks in a proposal by Gov. Doug Ducey, even if it is somewhat improved over previous efforts. Ducey’s budget proposal includes $38 million in “results-based funding.”

“The idea here is, let’s recognize the challenge — that these schools are truly beating the odds — with more money,” Ducey spokesman Daniel Scarpinato said, referencing the higher reward for poorer schools. Overall, he said, the program “provides an incentive for schools to move up their achievement ranks .”

But while that proposal recognizes the difficulties faced by poorer schools, it still rewards wealth disproportionately. And just as important, it ignores improvement — that is, rewarding schools who take lower-achieving students and help them become average or better performers.

All these measures are based largely on test scores. That remains a problem because it requires teachers to teach to the test. But at least the high-school level grades are de-emphasizing test scores.

And in the future, the governor or legislatures can avoid making up their own rewards systems. Instead, they can defer to the letter grades for a more accurate measure if they want to reward high-performing schools. 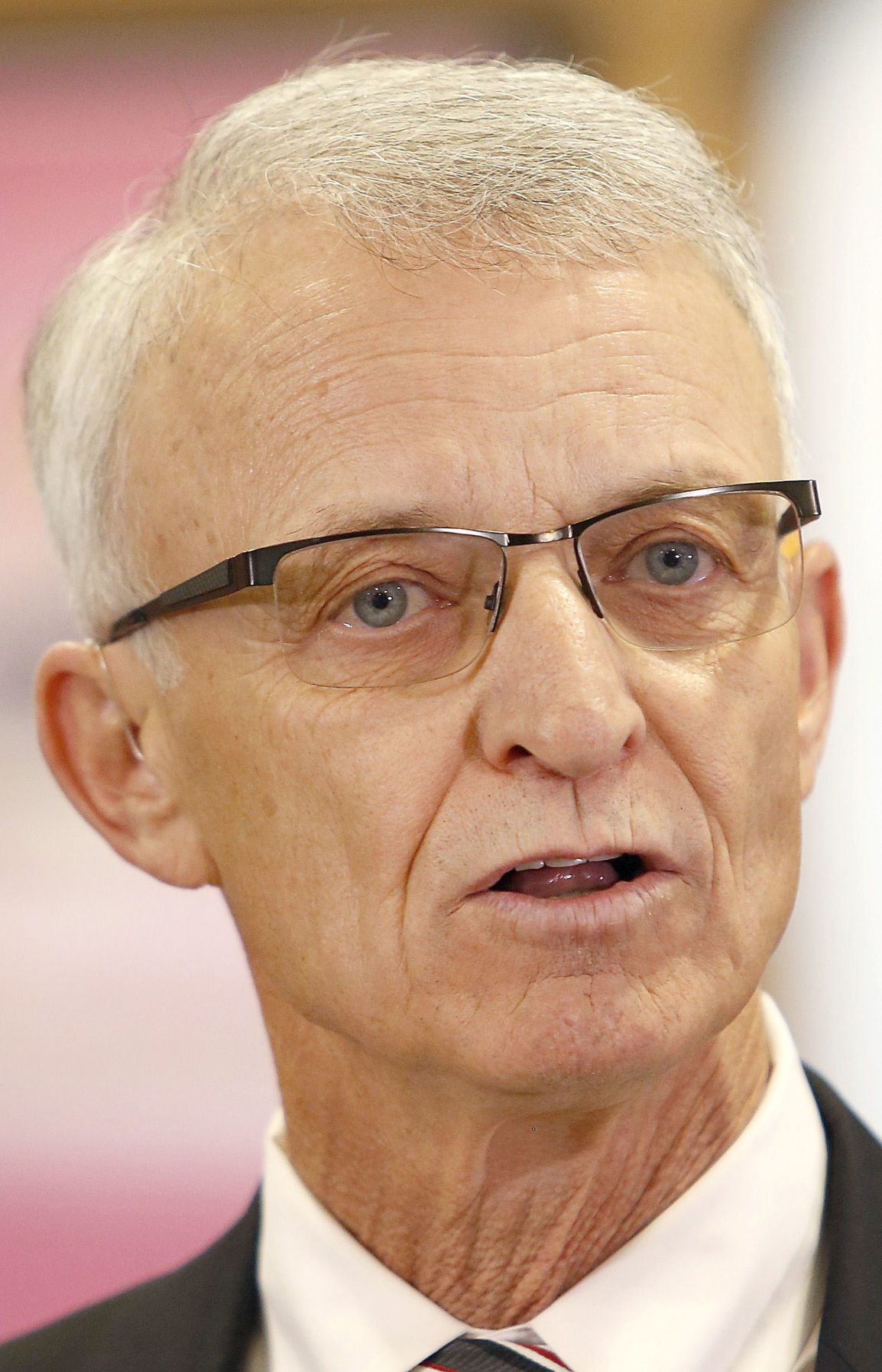