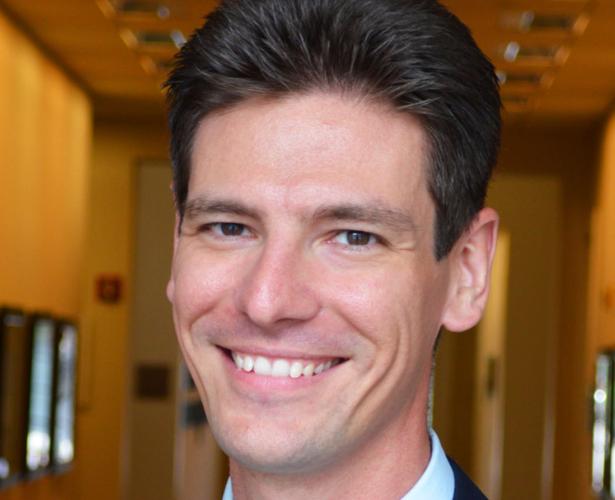 Jim Manley is a senior attorney at the Goldwater Institute. 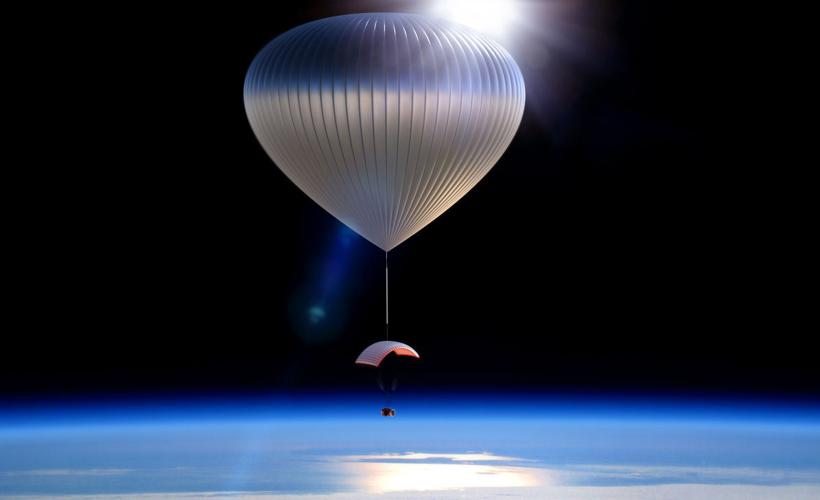 Those who try to recruit companies to Arizona are choking on a bone these days — the Goldwater Institute’s lawsuit over Pima County’s deal with World View Enterprises.

Locally, the questions are relatively clear: Did Pima County adhere to state law and Arizona’s constitution when passing the $20 million incentive package for this local near-space balloon company? That will be answered in court.

From a statewide perspective, the questions are bigger. Gov. Doug Ducey has made recruitment of companies to Arizona one of the highest priorities of his administration. Now, for the first time during his term in office, his putative allies at Goldwater are suing to stop an incentive deal.

“This lawsuit casts doubt on what can be done from an economic development standpoint,” Steven Zylstra, the president and CEO of the Arizona Tech Council told me from Germany, where he’s attending the Hannover Messe technology fair.

Space travel and research, he said, “seems to be an up and coming industry, and too often AZ seems to be left behind on these kind of things. Here we have an opportunity to be in the driver’s seat, and obstacles are put in the way.”

And in a visit to the Arizona Daily Star on Monday, attorney James Manley argued that Goldwater’s interest in the Pima County deal and the whole economic-incentive world is simply one of principle.

“We don’t think these sorts of deals are a good idea, period,” Manley said. “The better way to encourage business is to have a level playing field and have a good business environment for everyone — strong infrastructure, good education, good tax and regulatory policy.”

So true, so true. And yet, so divorced from reality.

We live in a region where Nevada just gave a $1.25 billion — yes, billion with a B — tax-break to Tesla Motors to build a battery plant near Reno. In Texas, under previous Gov. Rick Perry, the New York Times found that state gave out the equivalent of $19 billion per year in incentives to companies.

I challenged Manley on this point, and he said incentives alone aren’t inherently illegal or unconstitutional in Arizona, even with the gift clause, which limits government aid for individual companies.

In the context of the World View deal, for example, he pointed to state law requiring counties to get an appraisal for properties they plan to lease and to hold an auction for the lease. That can be done even in the context of an incentive deal, he argued.

“We’re fairly confident the lease rate here is not anywhere near market value,” he said.

But when I talked to him Tuesday, Pima County Administrator Chuck Huckelberry said Manley and Goldwater are conveniently overlooking another law, which seems to give counties broad leeway.

ARS 11-254.04 says counties may “appropriate and spend public monies for and in connection with economic development activities.”

The same law says the county may engage in the “acquisition, improvement, leasing or conveyance of real or personal property or other activity, that the board of supervisors has found and determined will assist in the creation or retention of jobs or will otherwise improve or enhance the economic welfare of the inhabitants of the county.”

Said Huckelberry: “It sounds like Goldwater is attacking that statute. That statute is of statewide application. If you don’t like that statute, why don’t you go to the Legislature and get them to change it?”

Huckelberry argues, essentially, that Goldwater is picking on Pima County. He pointed to several deals done in Arizona over recent years and months that are similar to the World View deal and that Goldwater has not sued over.

In 2015, for example, Scottsdale agreed to build $25 million hangars for Gemini Air Group, which is serving wealthy customers at Scottsdale Airpark. Gemini is paying back the construction cost via its lease, just as World View is scheduled to do with Pima County.

Manley said Goldwater isn’t picking on the Democrat-run county — it just got complaints from Pima County taxpayers and didn’t get them from other jurisdictions over their deals.

But his description of the Pima deal, in a piece he wrote for last Sunday’s Star and when meeting with us on Monday, often sounds more political than legal. Repeatedly, he and Goldwater have emphasized the space-tourism business that World View plans to engage in without mentioning its research business, which may end up being the more lucrative line.

He called the balloon rides “a plaything for the rich,” to which I said, “So what, if it works?”

I’m not convinced Goldwater isn’t picking on Pima County, when there are more cases it could have filed in Republican-dominated jurisdictions near Phoenix. And I’m worried that other economic development deals will be hindered by this conflict.

Pima County made itself vulnerable in January when it didn’t allow enough time for scrutiny in pushing the World View deal through quickly. As a result we’re paying the price of being Arizona’s next test case.

Even if Goldwater’s motive isn’t completely pure, government-incentive plans should be scrutinized. All you have to do is look at our neighboring states to see the scale of the tax breaks we’d be handing out if it weren’t for the Gift Clause and someone to enforce it.

World View's "stratolites" can carry instruments into the stratosphere without the high cost of rockets.

Steller: Incentives are fine, but let's ensure deals are good

Tucson has landed many new employers, but we must work on fundamentals.

Steller: Voting on school funding measure not as easy as 1-2-3

No vote means we have a tough road ahead for improving Arizona's schools.

Whoa! Scientists finally know why these dolphins are lining up to rub against coral

Jim Manley is a senior attorney at the Goldwater Institute.