During her telephone town hall Tuesday, U.S. Rep. Martha McSally was ready to pounce when a woman who identified herself as “Harriet from Tucson” asked whether she had voted to give guns back to mentally ill people.

It’s a touchy topic, of course, since McSally represents the same district that Gabrielle Giffords was representing when she was shot by a mentally ill person on Jan. 8, 2011. And McSally was clearly upset about being labeled in Tuesday’s Star by a survivor of that mass shooting as someone who would not have kept guns out of the hands of the severely mentally ill shooter, Jared Lee Loughner.

“This bill was related to a rule that came out in the waning days of the Obama administration, that simply said that if you’re a senior — this is under the Social Security Administration — and you’re asking for assistance related to managing your financial matters, basically your name is automatically forwarded to the NICS (National Instant Criminal Background Check) system.”

And that would mean you can’t buy a gun from a licensed dealer.

“Essentially, what it was doing was denying due process to seniors who were simply asking for assistance with their finances. This particular rule drew widespread opposition from the mental health advocates, the ACLU and others. This is classic unelected bureaucrats depriving people of their constitutional rights.”

So was she right, or was Suzi Hileman right, when she said on the Star’s editorial page Tuesday that “Your vote says that a meaningful background check is too much to ask in order to keep me safe as I participate in civic dialogue”?

The Obama administration described the rule that McSally and the House majority rejected as an effort to comply with the 2007 NICS Improvement Act (NIAA). Congress passed that law after a Virginia Tech student who had been judged mentally ill massacred 32 people there. It required, among other things, that federal agencies find a way to put in the FBI’s NICS system the identities of people who shouldn’t be allowed to buy guns and are listed in government databases.

The Social Security Administration’s innovation was in the way it tried to discover who might be prohibited, specifically among those who receive Social Security disability or SSI benefits — not among all Social Security recipients or particularly among seniors. Here’s how they explained it in the Federal Register.

“We will report an individual’s record to the NICS based on his or her inability to manage his or her affairs due to a disabling mental impairment that meets or equals the criteria found in one of the Mental Disorders Listings.”

That’s the area where I find fault in McSally’s explanation. She said Tuesday that it wouldn’t have been simply people on Social Security who ask “for assistance related to managing (their) financial matters” whose names would be forwarded to the NICS system. That wasn't the case -- nor would it have applied to all Social Security recipients.

As the American Civil Liberties Union, which also opposed the rule, explained, it applied to a subset of the people who get this help managing their affairs, people who, “because of a mental impairment, use a representative payee to help manage their benefits.” The fact that the targeted people have a mental impairment was in the rule.

Here’s how the Social Security Administration responded to public comments on the rule: “We also are not basing our reporting of records to the NICS solely on a medical finding of disability. Rather, consistent with section 101(a)(4) of the NIAA and the ATF’s implementing regulation, we are basing our report on the individual’s inability to manage his or her affairs as a result of his or her mental impairment.”

For Hileman, who was wounded in the Jan. 8 shooting, that’s good enough. She told me Tuesday evening that erring on the side of protecting her and other constituents is what McSally — especially because she's in Giffords’ old district — should do.

But leaving aside whether McSally recognized this fact, it’s worth questioning whether the Social Security Administration is really zeroing in on the population who should not have guns. Federal law prohibits people who have been “adjudicated as a mental defective” or “committed to a mental institution” from buying guns from licensed dealers. The Social Security Administration rule appears to paint with a broader brush than the law does.

U.S. Rep. Tom O’Halleran, the Democrat representing Congressional District 1, voted with McSally against the rule, while Democratic U.S. Rep. Raúl Grijalva, from CD3, voted for it.

Former U.S. Rep. Ron Barber, the Democrat whom McSally beat in 2014, also took a mildly dim view of the rule when I asked him Tuesday night.

“The problem with the rule is that it had a broad sweep,” said Barber, who was also shot by Loughner. “People who have a mental illness and have a guardian aren’t necessarily prone to violence.”

“The rule probably didn’t get specific enough,” he went on. “What we really need to focus on are the people who have been adjudicated.”

Beyond that issue, there’s the question of whether the people targeted by the rule have sufficient access to due process. The long story short seems to be: No.

Only after they have been entered into the NICS database as prohibited buyers of firearms would they have a chance to appeal the process. We can all foresee how urgently this proceeding would occur in real life — not at all. It would likely move at the leisurely pace of bureaucracy.

If McSally had done nothing to try to keep guns out of the hands of people like Loughner, then I might still suspect her vote was a simple kowtow to the GOP and NRA, which opposed the rule. But she also introduced a bill in 2015, which passed last year, that wll help people identify those with mental illness and have those adjudicated reported to the NICS system.

So, for me, the vote was defensible, even though McSally didn’t defend it particularly well.

McSally's untenable neutral stance on Trump makes Democrats think they have a chance to beat her.

Relatives are left behind after Trump signed his sweeping executive order.

The master negotiator is destroying things before he even gets to a win with Mexico.

Plus, more on the Border Patrol union's power, and the county recorders' beef with the secretary of state.

Corporate tax credits for private school donations are the monster that could eat the state budget.

Local entrants in the National Veterans Creative Arts competition were on display on Feb. 7, 2017 at Southern Arizona Veterans Affairs Health …

PHOENIX — State lawmakers took the first steps this afternoon to asking voters to hike what they pay every time they fill up their cars and trucks.

DENVER — An Army drone that disappeared on a training flight in southern Arizona has been found hundreds of miles away in Colorado, and the mi…

The initiative process is endangered in Phoenix, while McSally impugns constituents' motives in Tucson.

Steller: Tucson police to be tested by Trump deportation plans

Local chiefs don't want to be drawn into deportation efforts, but they will likely face protests, conflict.

A secret meeting, an agitated board member, and high stakes for Tucson.

Organizer said McSally has said she will not attend meeting.

People living in Tucson are terrorized, but even some citizens face minor worries as immigration enforcement increases.

The seven-term Democrat criticized Trump, praised McCain and said McSally has to define herself.

Audience inside church often interrupts the congresswoman, asking her to keep answers short.

Steller: Carjacking was random, but Tucson property crime is pervasive

Statistics show Tucson experiences a lot of theft — and that's only what's reported.

The focus has expanded to helping people find the courage to act. 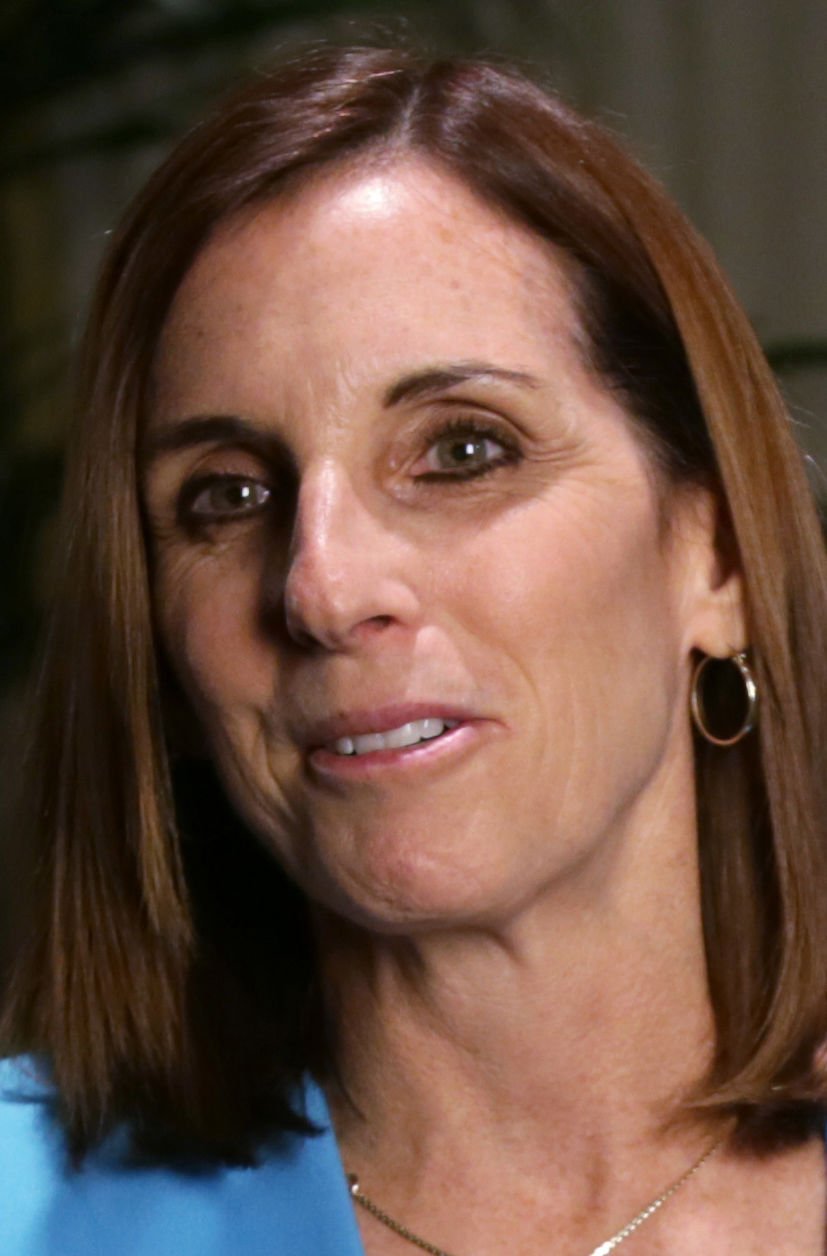 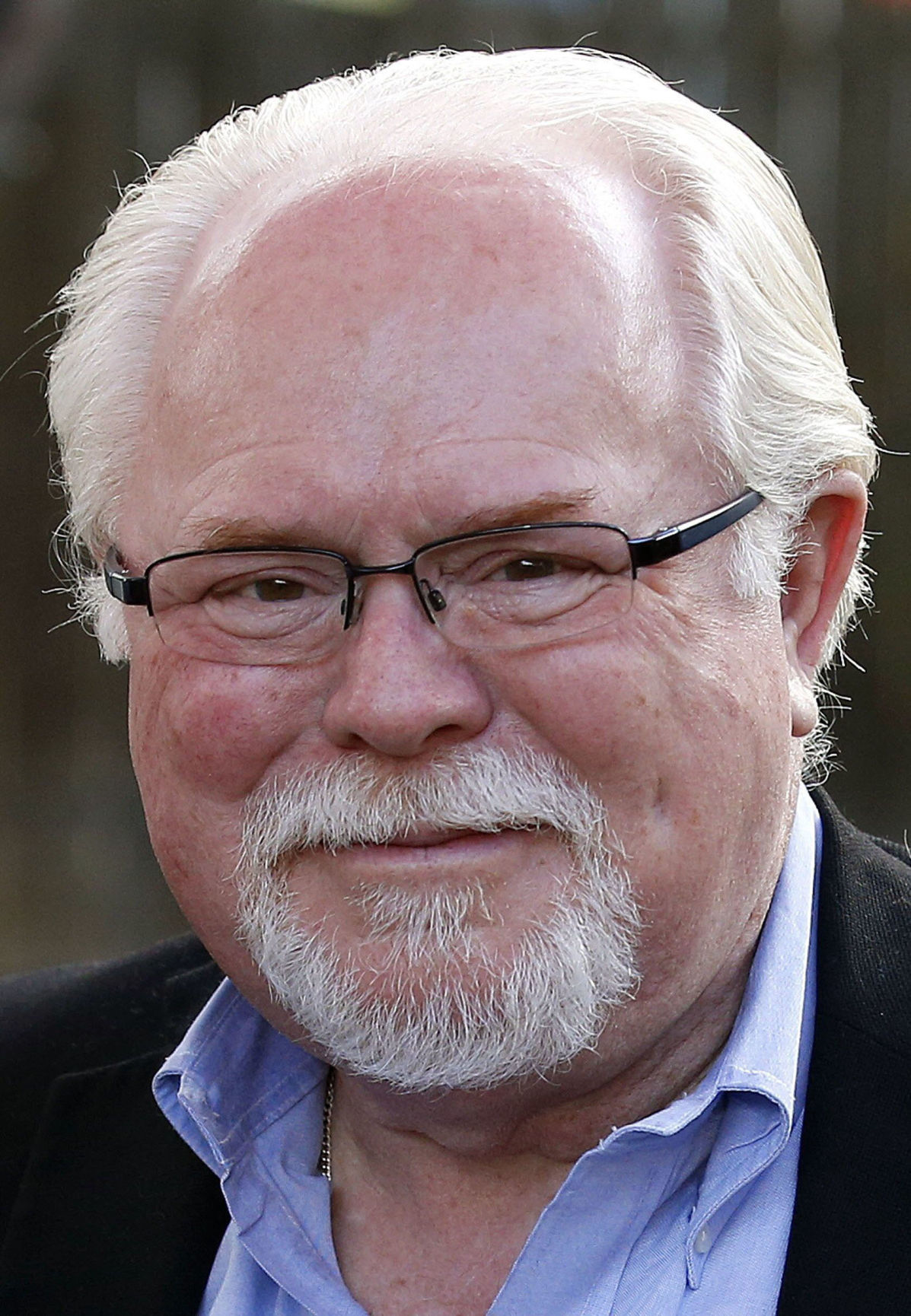 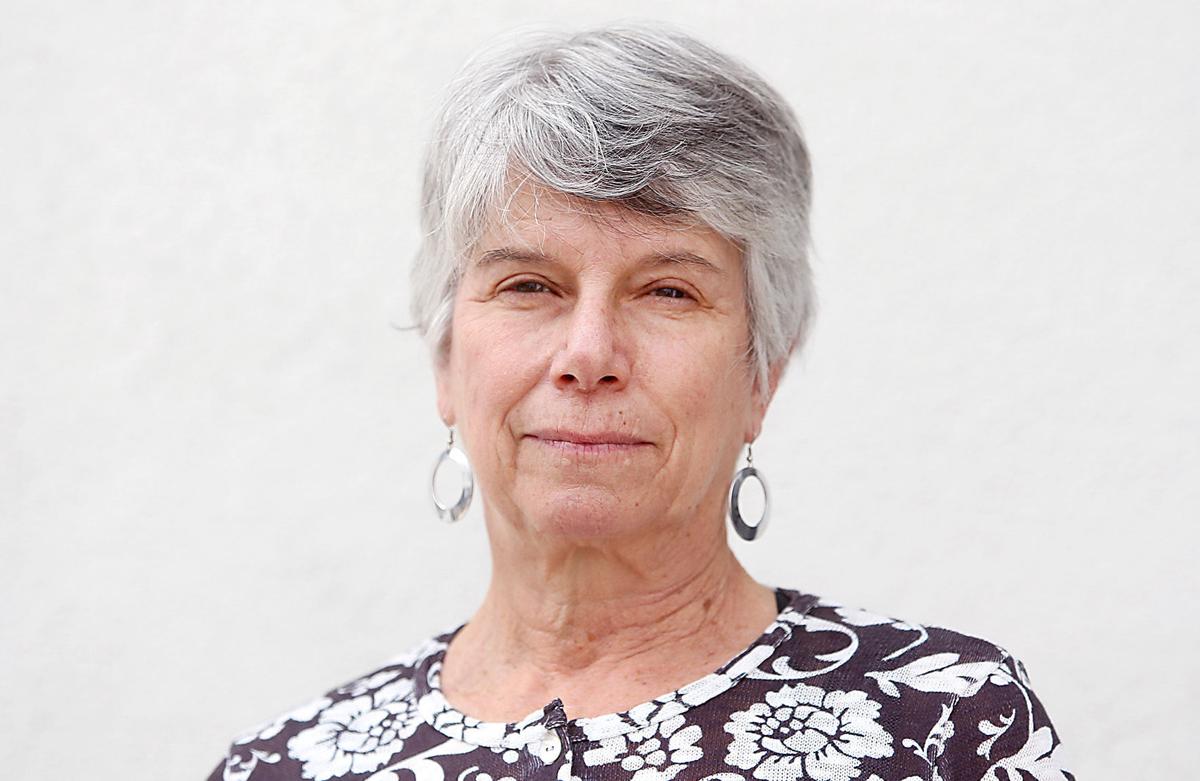