A woman shot and killed this weekend on Interstate 19 south of Tucson had previously dated the accused gunman, and the two were arguing minutes before the deadly encounter, a court document says.

The Arizona Department of Public Safety received several calls shortly after 5 p.m. Saturday about shots being exchanged between two cars on I-19 in Green Valley.

Marilynn Patricia Pacheco, 25, was fatally wounded. Her friend and his 3-year-old daughter were in the car with Pacheco and were also treated for gunshot injuries, according to the DPS.

Pacheco used to date the alleged gunman, Mateo Dina Zavala, a 21 year-old from California, according to an interim complaint filed in Pima County Consolidated Justice Court.

On Saturday, Zavala’s request to take Pacheco’s daughter to the movies was rejected, according to Pacheco’s mother, Susan Stemper.

About 4 p.m. Saturday, Pacheco, her friend and his daughter left Stemper’s Rio Rico home. About 10 minutes later, Stemper said she saw a car drive by the house.

“I live out in the boonies,” she said. “When you see a strange car out here, they’re usually hesitant because they’re a little lost. This car wasn’t.”

Stemper missed two calls from Pacheco at 4:20 p.m. and called her back about 30 minutes later. Pacheco told her mother she thought Zavala was outside her home, Stemper recounted.

When Stemper’s husband went outside, Zavala’s car wasn’t there, she said. Zavala later told a Pima County sheriff’s deputy that he saw Pacheco leave her mother’s house and began following the car, according to the document.

Pacheco’s friend, who has not been identified and was driving the car Pacheco was riding, told officials that she was arguing with Zavala over the phone when he “heard the back window break and felt a burning sensation” in his neck, the court document states.

Pacheco’s friend grabbed his daughter from the back seat and started running away from Zavala. The two were eventually “picked up by Good Samaritans and taken to a restaurant nearby for medical attention,” the document states.

Zavala surrendered to a Border Patrol agent who stopped at the scene of the shooting.

In an interview with a deputy, Zavala said someone fired gunshots toward him, the court document states. He admitted shooting at the car carrying Pacheco but was unsure how many times he fired, the document says.

Zavala was booked into the Pima County jail on a $1 million bond, records show. He faces charges that include first-degree murder, endangerment, drive-by shooting and three counts of aggravated assault.

Pacheco was a day-care teacher, who also helped people with disabilities. She was from Tucson but had been living with her mom for the last month to save money to go back to school to study psychology, Stemper said.

“She’s my best friend,” Stemper said. “She and I were very close and she shared a lot with me.”

Stemper said that growing up, Pacheco was stubborn — but she was always a good kid.

Pacheco was an animal lover, who had four dogs and a snake. When she’d see someone surrendering their pets to an animal shelter, she’d ask the owners if she could take them instead.

“I wouldn’t have changed her for the world,” Stemper said. “I would always tell her — out of the blue — ‘I can’t live without you.’ And she knew that.”

A GoFundMe account set up for Pacheco's funeral expenses can be found at http://tucne.ws/1947. Pacheco's family is also having a car wash beginning at 10 a.m. Saturday, July 13 at Burger King, 2402 N. Alvernon Way near East Grant Road.

A proposed rollback of the federal clean-car standards is a potentially “dangerous” decision that will adversely affect Pima County residents,…

A man found dead in a Tucson home last Wednesday was former roommates with the man arrested in connection with the alleged killing, a court do…

Tucson weather: A chance of thunderstorms should return this weekend

Tucson might not see any rain for the next few days.

Tucson bus and other transportation changes for the Fourth of July

Transit services will see some changes for the Fourth of July holiday.

Authorities have released the name of a woman who was found dead on Tucson's southwest side on July 3.

See who was booked and on what charges.

Tucson police have released the name of the man found dead with gunshot wounds inside a vehicle Thursday south of downtown Tucson.

Tucson Police are investigating a suspicious death after a person's body was found in a desert area near Tucson's south side, officials said.

Authorities say a man was arrested after firing shots toward an empty campsite Monday at Rose Canyon Lake Campground in Mount Lemmon. 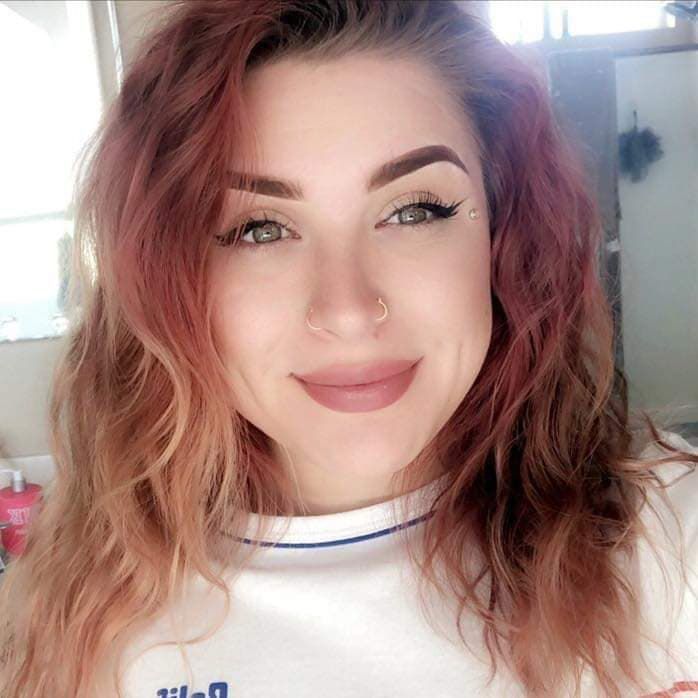 Marilynn Patricia Pacheco was shot and killed on Interstate 19 on Saturday. Her mom says she was a daycare teacher. 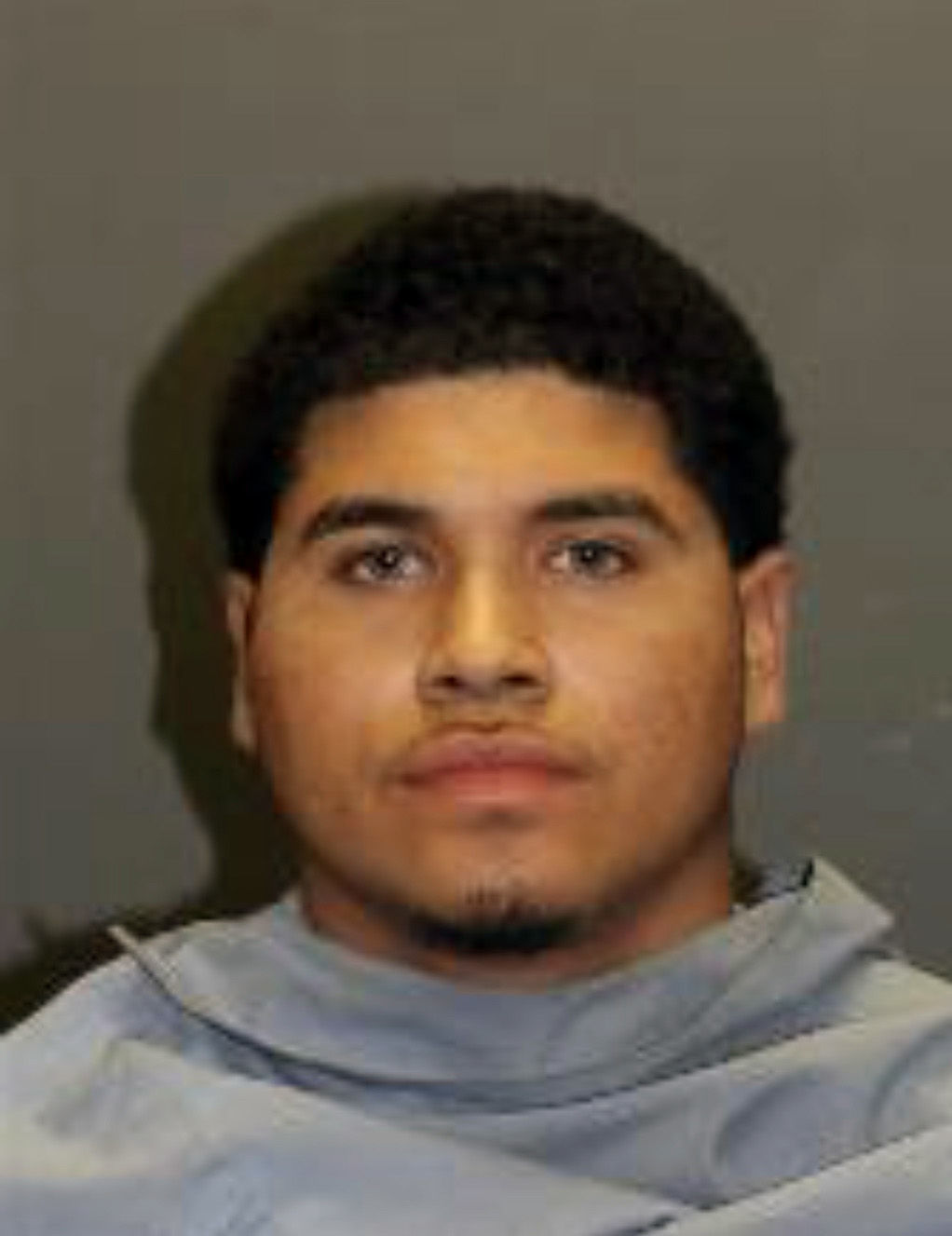 Mateo Dina Zavala, 21, was arrested June 29 after allegedly shooting and killing his ex-girlfriend who was a passenger in a vehicle traveling along Interstate 19 in Green Valley. Read more here.