Two men were arrested Wednesday in Eloy after a traffic stop led to the discovery of 500 fentanyl pills, officials said.

During the search, the deputy found two packages of pills, believed to be fentanyl. The men initially denied knowing the fentanyl pills were there, but eventually admitted they knew of the drugs after further questioning, the sheriff's office said.

A man died late Friday night after he was shot at a Circle K in central Tucson.

A motorcyclist died after a crash late Friday night in Tucson's west side, officials said.

A Tucson couple are serving five years in prison for their roles in smuggling firearms from the U.S. to a criminal organization in Mexico, off…

A Cochise County detention officer has been arrested on suspicion of having sexual conduct with an inmate, officials said.

Man dies in single-vehicle crash in Tucson's southwest side

A man died Tuesday in a single-vehicle crash in which the man's car caught fire on Tucson's southwest side, officials said. 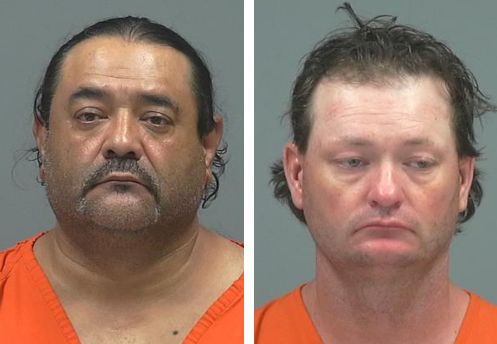 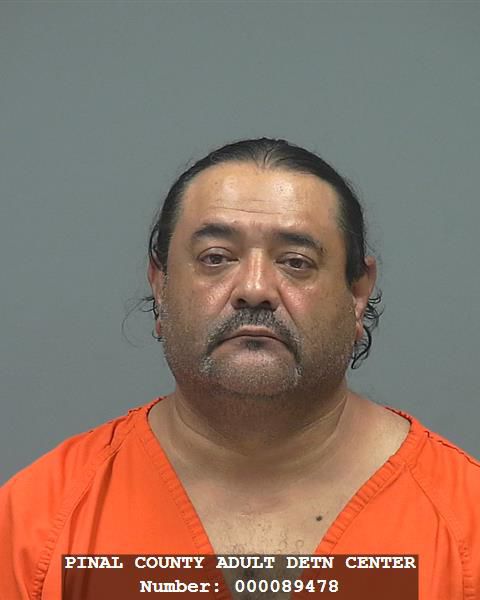 Donovan Salas, 54, was arrested on drug charges after a sheriff's deputy found 500 fentanyl pills in a vehicle he was driving on Sept. 4. Read more here. 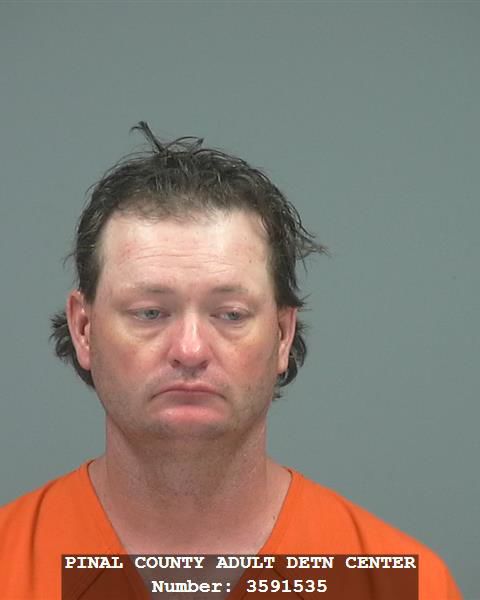 James Lee, 43, was arrested on drug charges after a sheriff's deputy found 500 fentanyl pills in a vehicle he was a passenger in on Sept. 4. Read more here.