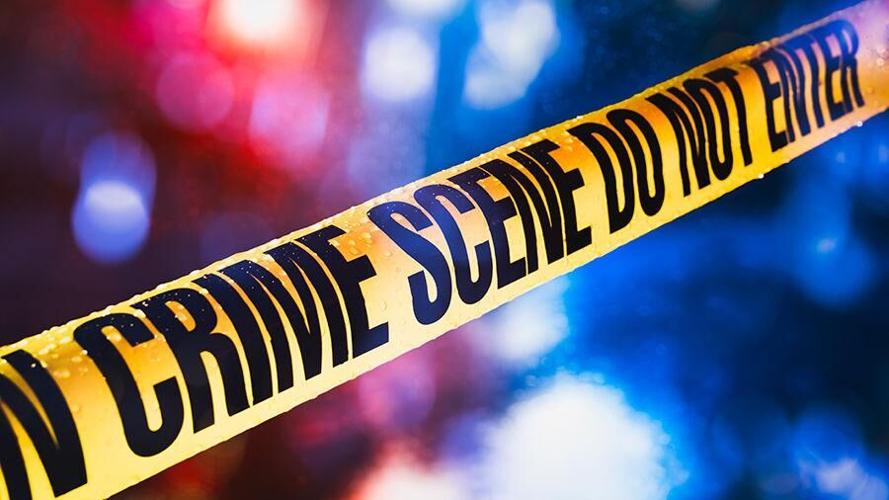 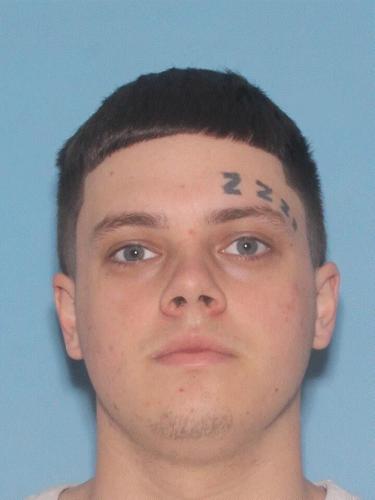 Six suspects are facing murder charges after a meetup at a Catalina park led to the fatal shooting of a teenager, court documents say.

On June 21, five young men and a boy, who were later identified as Zachary Connor, 18; Joseph Nolan, 21; Drake Nolan, 19; Paul Rodriguez, 18; William Marley, 16; and Richard Miller, 19, were seen on security camera entering Black Horse Park, north of Tucson. Two of the suspects appeared to be carrying rifles and others appeared to have masks on their faces, according to court documents filed by the Pima County Sheriff’s Department.

Later, a vehicle with James Sanchez, 16, and his friend entered the park. According to the friend, Sanchez went to the park in order to purchase a necklace, court documents state.

Sanchez exited the vehicle and had an interaction with an unknown individual, getting back into the vehicle a couple minutes later. The friend then heard banging on the driver’s doors and he began to drive away, court documents said.

The friend heard additional bangs, which were determined to be gunshots, and Sanchez was slumped over in the car. The friend called the Pima County Sheriff’s Department and drove Sanchez to Oro Valley Hospital, court documents say.

It was determined that Sanchez was shot in the head and was taken to Banner-University Medical Center, where he died two days later, court documents say.

A download of Sanchez’s phone showed messages which indicated he was meeting someone in the Black Horse neighborhood to sell them “cake carts,” which are vape pen cartridges containing THC, the psychoactive ingredient of marijuana, court documents say. Inside of the car was Sanchez’s backpack, which contained a cake cart box that was primarily empty with a few carts in and around the box.

On Aug. 26, Joseph Nolan, Drake Nolan, Rodriguez, Marley and Miller were arrested in connection to Sanchez’s death. The next day, Connor was apprehended by the U.S. Customs and Border Protection officers at the Nogales Port.

On August 27, the 18-year-old was apprehended by the United States Customs and Border Protection Officers at the Nogales Port.

The 32-year-old country singer was found dead in midtown Tucson days after he was reported missing. The cause of death has not been determined.

On August 24, the 44-year-old was taken into custody and charged on suspicion of second degree murder.

Tucson police: Man being evicted killed constable, 2 others before killing self

Police identified the shooter as Gavin Lee Stansell, 24, who was being evicted for threatening a neighbor with a gun.

Motorcyclist dies after crash on Tucson's northwest side

The driver of a Tahoe was traveling east on Prince Road and attempted to make a left turn into a shopping complex in front of the motorcyclist, causing him to crash into the vehicle, police said.

Man stabbed to death outside of a Tucson Family Dollar store

The man had been loitering outside of the store and was seen repeatedly pulling the door handles of a vehicle in the parking lot before he was fatally stabbed.

On Sept. 1, officers found the 30-year-old with signs of trauma in front of an auto shop. 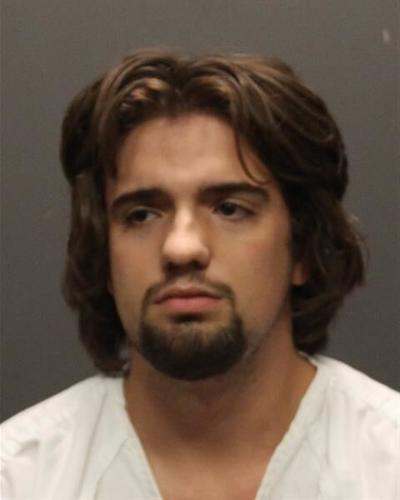 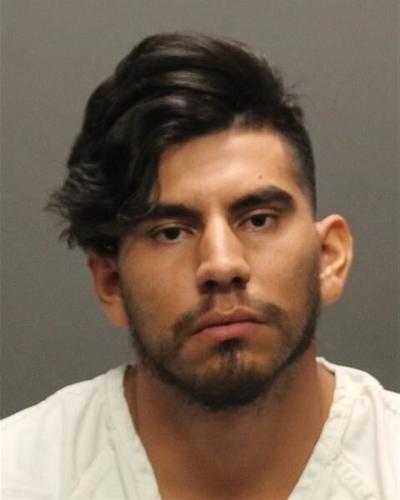 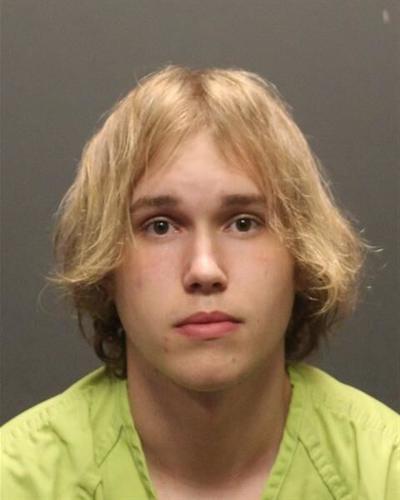 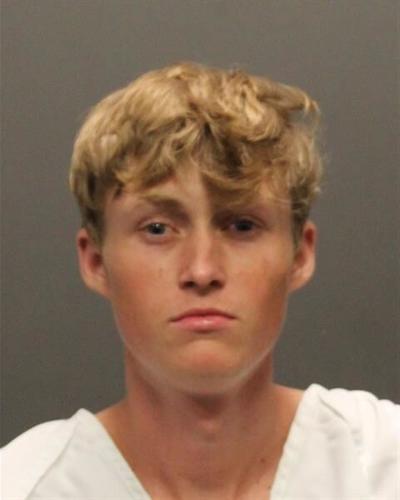 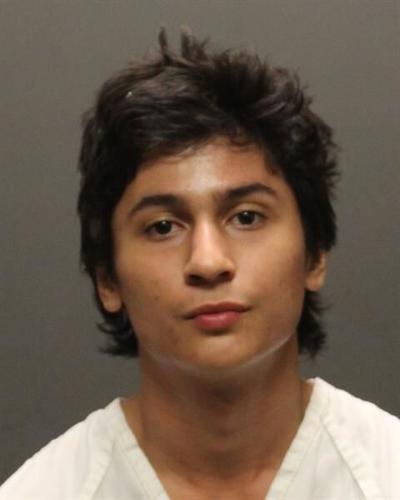