A man was sentenced to natural life in prison Wednesday in the fatal stabbing of another inmate in the state prison in Tucson in 2017, an official said.

Tim Westly Weaver, 52, pleaded guilty to the first-degree murder of Joseph Zawacki, 46, who was targeted by Weaver and three other previously-convicted men on Sept. 5, according to Krisanne LoGalbo, a Pima County Superior Court spokeswoman.

Investigators determined Zawacki was in the recreation yard when attacked by Weaver, Christopher Gregory Simpson, 33, Ryan Wayne Bohannon, 31, and Scott Mitchell Elrod, 28, according to court documents.

When Arizona Department of Corrections Officers responded to the early-morning altercation, they reported Weaver, Bohannon and Simpson running away with bloody clothes to the recreation bathroom.

There the men attempted to get rid of four 11-inch prison shanks made with steel pieces and cloth handles.

Officers attempted to aid Zawacki, who had been stabbed 50 times, but pronounced him dead at 6 a.m., according to court documents.

The three men were found in the bathroom while Elrod remained in the recreation yard near the barber’s station.

Bohannon first accepted a plea agreement for second-degree murder on May 23, 2019 and was sentenced to 16 years.

The sentence will be served consecutively after a previous 24-year sentence for drug, armed robbery and aggravated assault charges.

A week later, Simpson pleaded guilty to second-degree murder and received a 15-year sentence. He was serving 14 years due to prior burglary and dangerous drug convictions.

Elrod pleaded guilty to second-degree murder in August. He was serving a 13-year burglary sentence and served time for armed robbery and drug charges.

No suspects in custody in man's slaying on Tucson's west side

Detectives determined the man shot his ex-girlfriend and her companion shortly after they walked outside a Tucson home in 2018.

A 19-year-old man will serve prison time for his role in a deadly carjacking attempt at a Walmart. 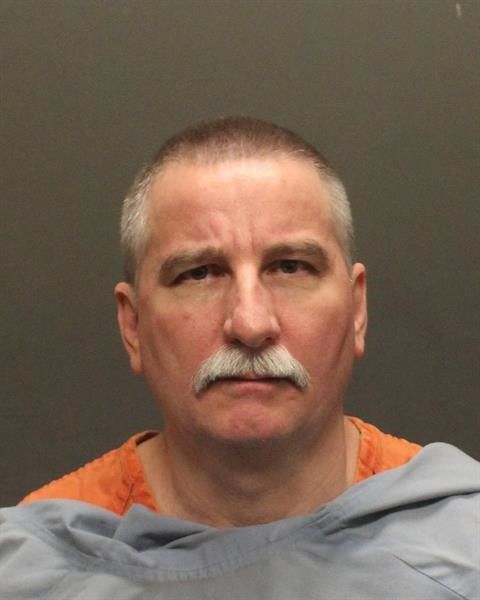 Tim Westly Weaver, 52, was sentenced to natural life in prison in January for his involvement in the fatal stabbing of another Tucson inmate on Sept. 5, 2017. Read more here. 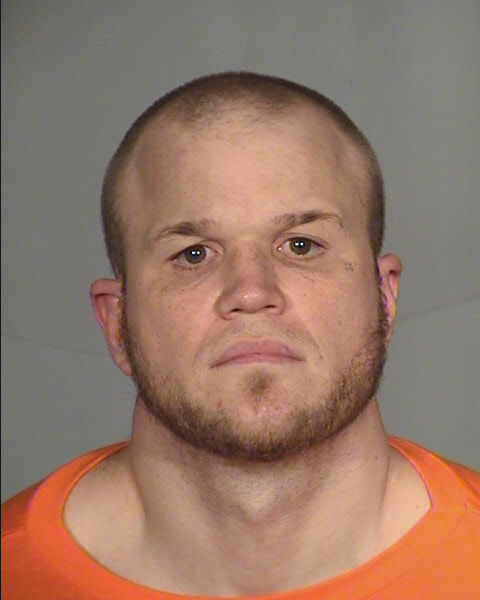 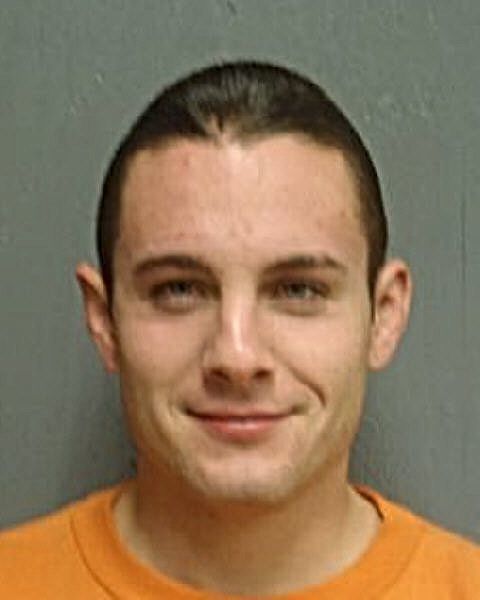 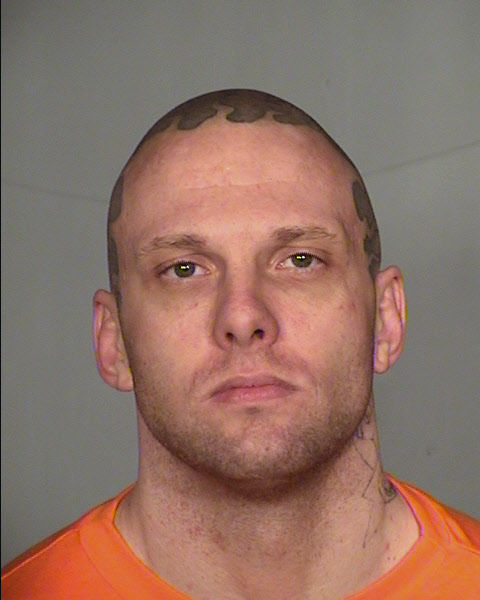 Ryan Wayne Bohannon, 31, will serve 16 consecutive years following his current prison sentence after pleading guilty to stabbing another inmate to death in the Arizona State Prison Complex in 2017.