A Tucson mother has been found guilty of starving her youngest child to death and leaving his remains behind in an abandoned toy chest.

Raquel Barreras, 44, was found guilty of first-degree felony murder and one count of child abuse when the Pima County jury returned its verdict Friday afternoon.

Her sentencing is scheduled for 1:30 p.m. July 22 in the courtroom of Superior Court Judge James Marner.

Barreras pleaded guilty the day before the start of her trial to four other charges in the case, including abandoning or concealing a dead body as well as three counts of child abuse.

Her youngest child, 3-year-old Roman Barreras, is believed to have died sometime between the spring of 2013 and January 2014. His remains were found after his family was evicted from a rental unit in the 700 block of West Idaho Street.

Assistant Public Defender Cynthia Yializis told the jury at the start of the trial that her client was addicted to drugs, living in poverty and needed help. She blamed the state's Department of Public Safety for not checking back on Barreras' children.

DCS took Roman and three of his older siblings away from his parents after his birth in July 2010 due to drug exposure, but about a year later, Roman was back with his father.

The child's mother was not supposed to be around the children because, unlike her husband, she had not complied with the DCS case plan. But her husband had allowed her to return to the home.

Martin Barreras, 50, is facing one count of child abuse and has a trial scheduled for August.

The skeletal remains of Roman Barreras were found in an abandoned toy chest in March 2014.

Steller: New agency could save the next Roman Barreras

For all the criticism that Child Protective Services workers get, they figured out the key problems in newborn Roman Barreras’ family right away.

The social media platform has become a venue for polarization and family estrangement.

The biggest change would be to increase — sharply — the standard deduction on state tax forms.

Tucson man sentenced to life in prison for wife's 2018 killing

A Tucson man convicted of first degree murder in the 2018 shooting death of his wife was sentenced to life in prison on Monday.

Police search for Tucson man missing for more than 2 weeks

Tucson Police are looking for a missing Tucson man who was last seen on April 25 at his home in the 8000 block of East Lakeside Parkway.

Family dog dies in house fire on Tucson's south side

The indictment of Jocelyn Lopez-Sanchez, 22, is part of a push by the DEA to prosecute street dealers whose distribution of drugs results in death.

A Tucson man has been found guilty for his role in the starving death of his 3-year-old son. 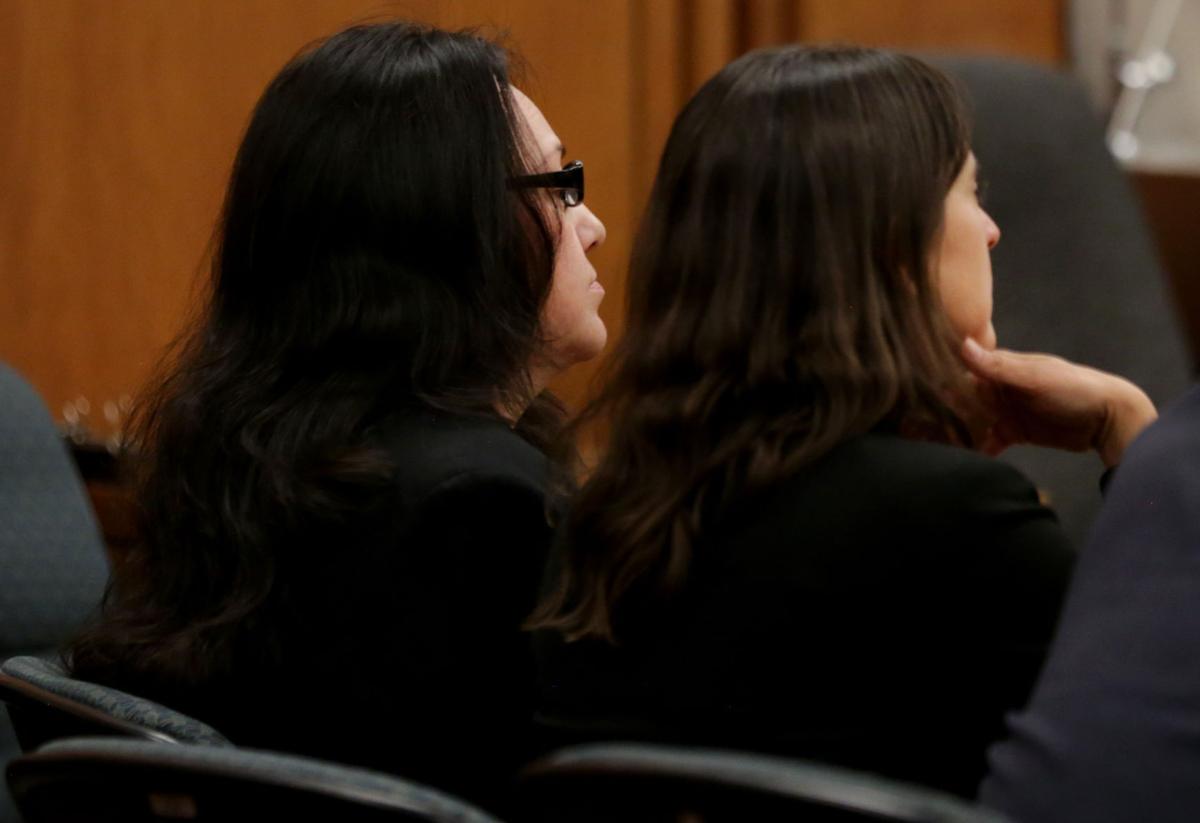 Raquel Barreras, left, looks on with Assistant Public Defender Cynthia Yializis puts her arm around her while the jury's guilty verdict is read in Barreras's murder and child abuse trial at Pima County Superior Court, 110 W. Congress St., May 3, 2019, in Tucson, Ariz. Barreras was found guilty in the death of her 3-year-old son Roman, who died sometime between the spring of 2013 and January 2014. 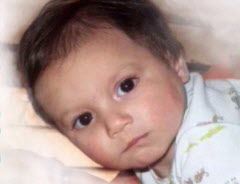