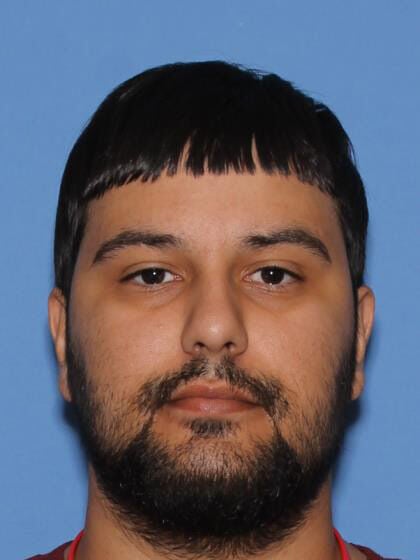 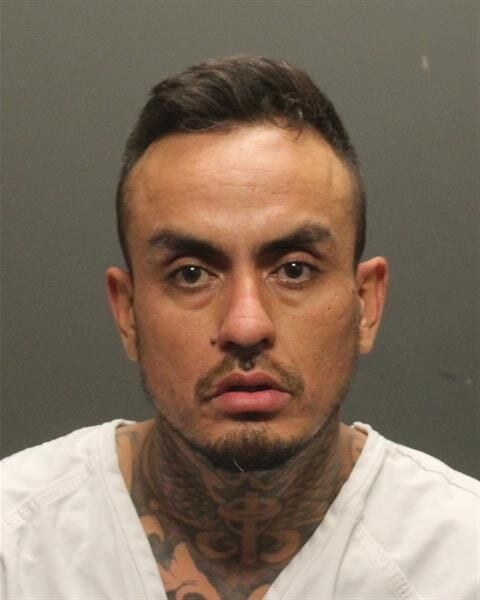 The accomplice of a suspected vehicle thief was shot and killed during a confrontation with an armed vehicle owner Monday night, the Tucson Police Department said.

Police said Santos-Esqueda was captured on a home security camera trying to break into a vehicle parked outside a dwelling while Silva waited a few yards away behind the wheel of a white Jeep, police said.

One of the home's occupants came outside with a gun to confront Santos-Esqueda and fired shots that struck Silva, who fled with the suspect in the Jeep but died less than a mile away, police said.

The investigation continues and additional charges may be filed, police said. Anyone with information is asked to contact 88-CRIME, which accepts anonymous tips.

20% of Giant Sequoias wiped out by wildfires since 2020

20% of Giant Sequoias wiped out by wildfires since 2020

Restaurant leftovers being converted to biogas outside Paris

Restaurant leftovers being converted to biogas outside Paris

One killed in vehicle crash on I-19 south of Tucson

Crash involved a semi-truck and a car, officials say.

He and a companion were not welcomed at gathering at vacant lot on south side, police said.

The crash occurred when a 2017 Kia Optima pulled out of a private driveway on Broadway and into the teen driver's path, TPD said.

Deceased man, 76, was speeding in a construction zone, TPD said

1 dead, 1 injured in overnight shooting on Tucson's south side

Watch: Tucson police video of shooting of man with a machete

No officers were injured. The man was taken to Banner University Medical Center and is recovering from his wounds.

Shooting was 'not a random act,' department says