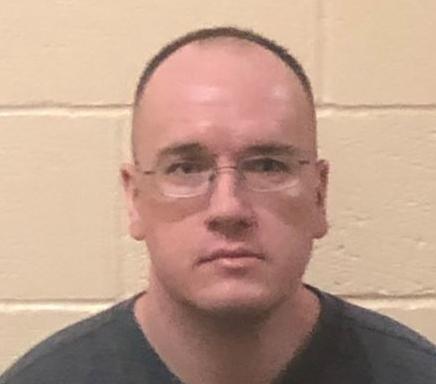 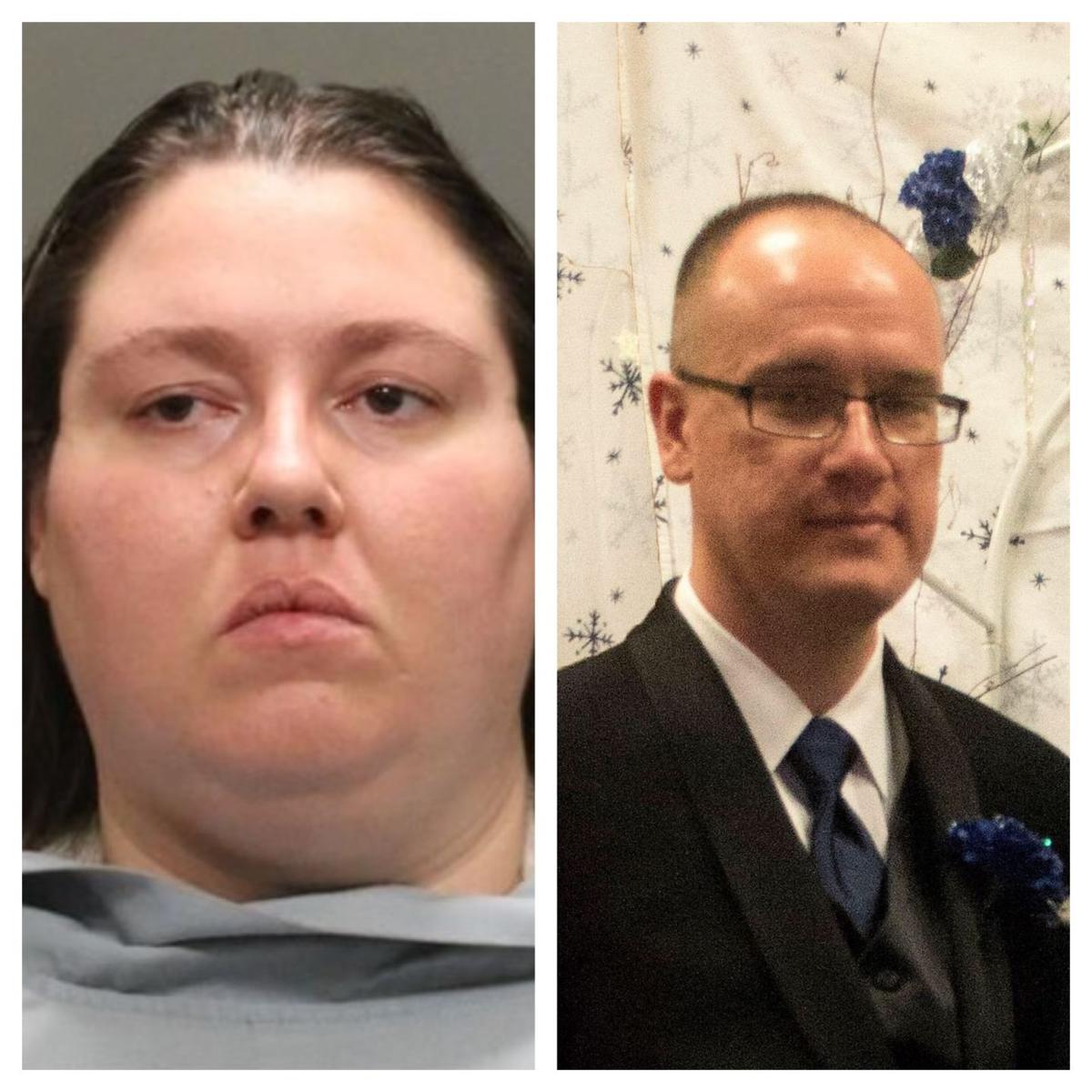 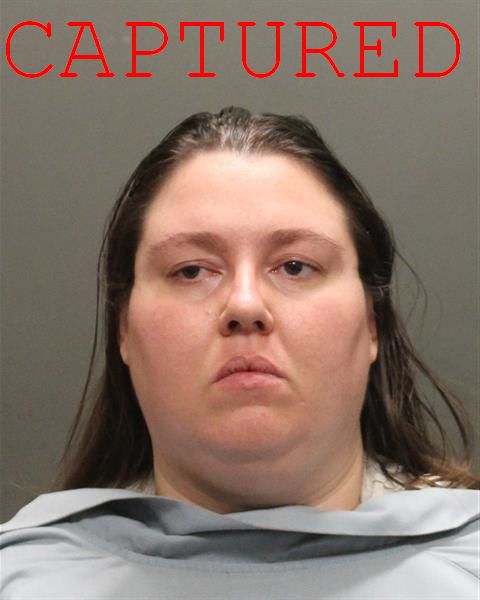 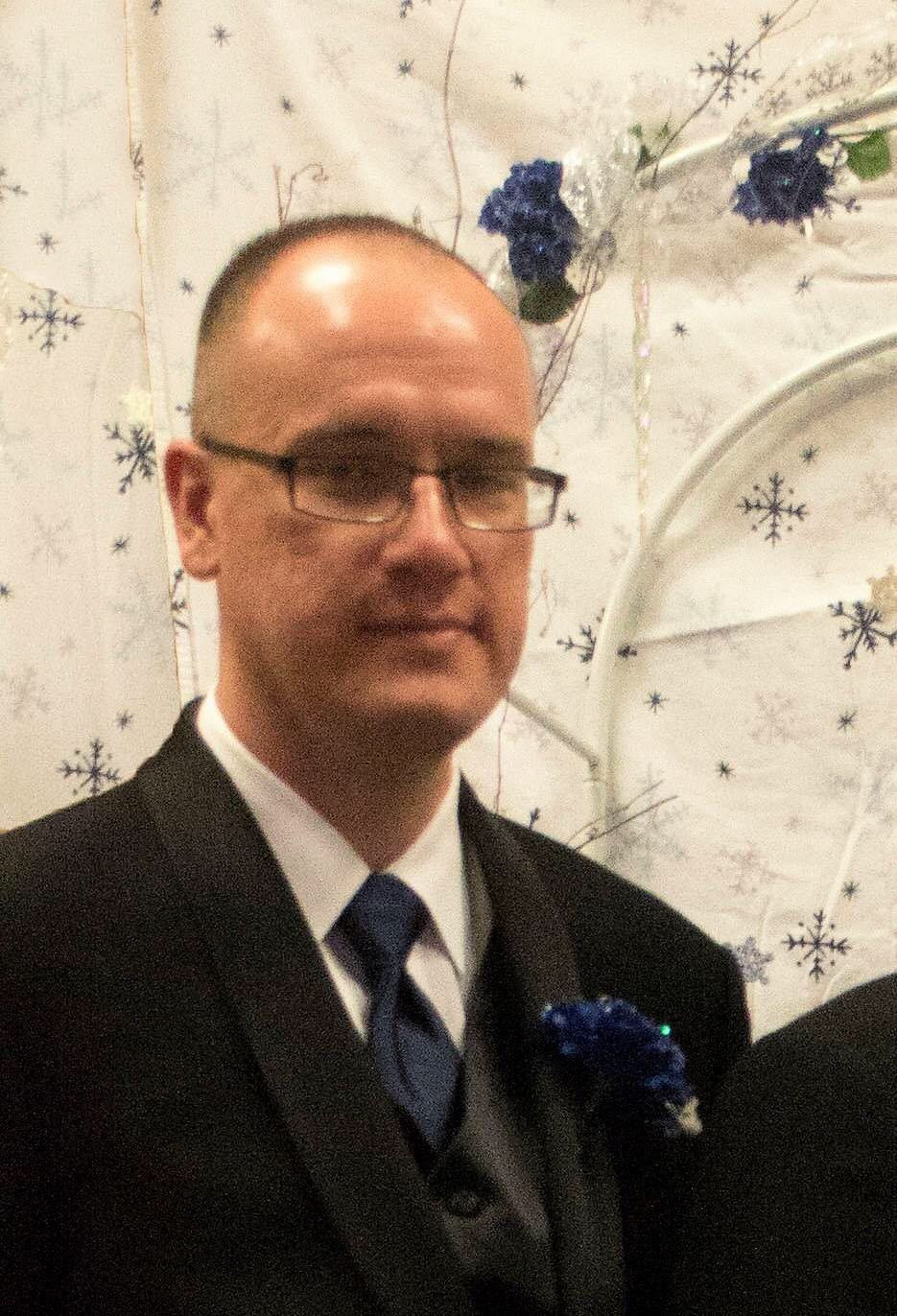 The man who police were searching for in a case of possible child abuse turned himself in to authorities on Wednesday, officials say.

David Clark, 35, was arrested on Jan. 16 on suspicion of sexual conduct with a minor, failure to report child abuse, sexual assault, and continuous sexual abuse of a minor, the Sahuarita Police Department said in a news release.

Police had obtained arrest warrants for Clark and his wife Stephanie Clark after a domestic disturbance at a Green Valley home on Jan. 9. That investigation revealed allegations of possible child abuse and domestic violence.

She has since been released, according to a Sahuarita police news release. Clark was being taken to jail Wednesday afternoon, police said.

Tucson man dies after being pulled from burning abandoned building

A man died from after being pulled from a fire in an abandoned building on Tucson's southeast side Wednesday morning, officials say.

A Tucson High Magnet School teacher has been missing since Sunday, officials say.

A Pinal County man was arrested for sexual extortion of two teenage girls after a four-month investigation that began in Australia, officials say.

Tucson woman indicted in shooting death of her husband

Leticia Freitag is accused of fatally shooting her husband