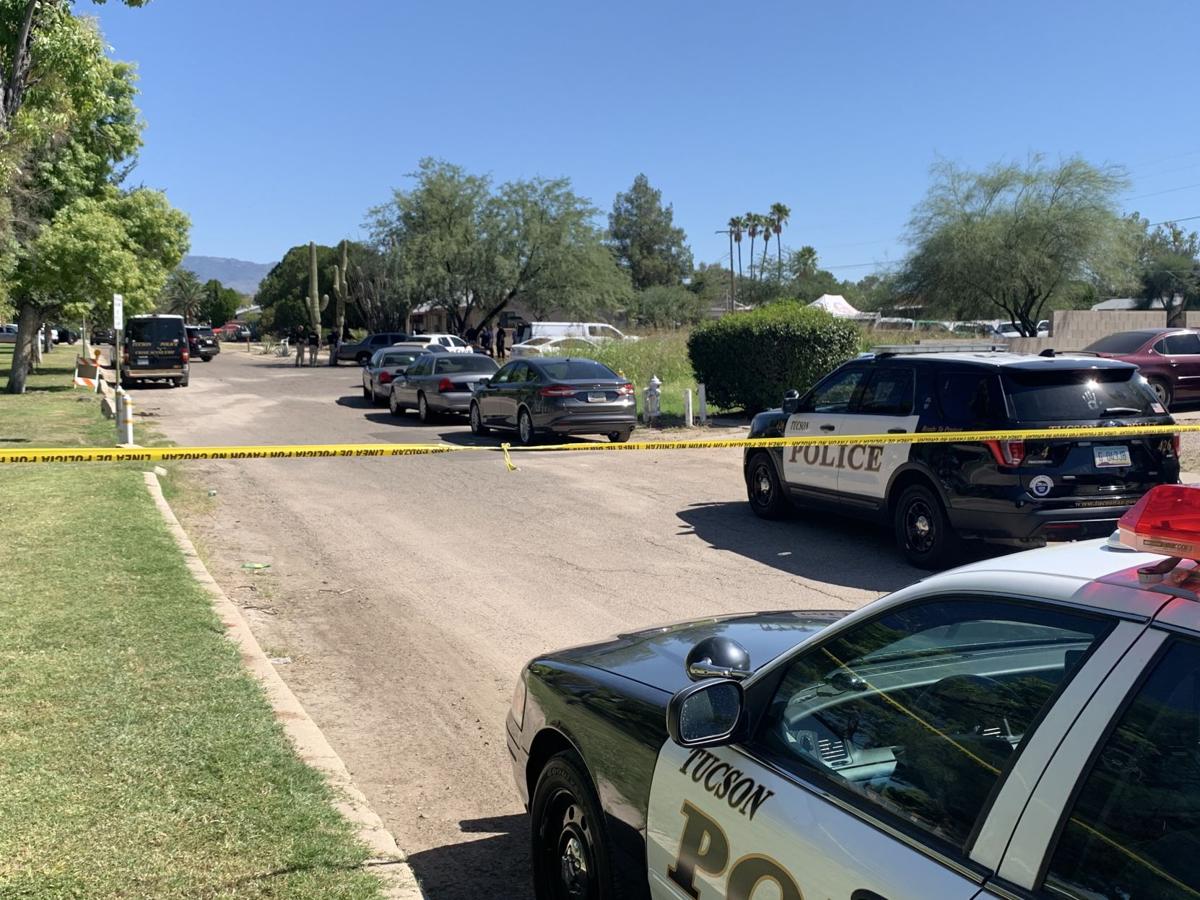 Tucson police are investigating an officer-involved shooting in the 5700 block of East Eastland Street, northeast of the South Craycroft Road and East 22nd Street intersection. 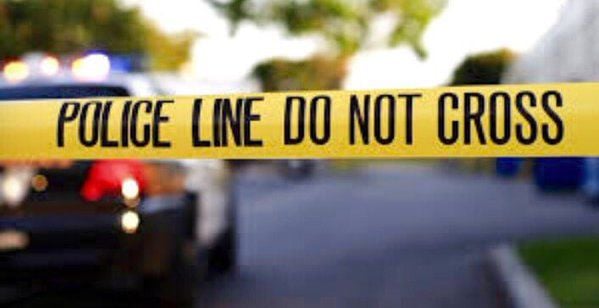 Tucson police have released the name of the man killed by an officer Friday morning on Tucson's east side.

David Doyle, 56, who was allegedly armed and suicidal, was killed during an officer-involved shooting, authorities said.

The officer who shot Doyle is Jack DeMuth, who has been with the department for more than two years.

At about 9 a.m., officers responded to calls about a man shouting and making suicidal statements near his home in the 5700 block of East Eastland Street, northeast of the South Craycroft Road and East 22nd Street intersection.

Officers located the man allegedly armed with a handgun in the street. He was commanded to surrender, but proceeded to run into his backyard, according to Sgt. Pete Dugan, a Tucson police spokesman.

Police contained the area as they made additional unsuccessful attempts to contact the man using a public address system.

Tucson paramedics took the man to a hospital where he succumbed to his injuries.

No officers were injured in the shooting.

Dugan said officers dealt with past incidents involving the man, but did not know details of those incidents.

The department's Office of Professional Standards is conducting a separate, administrative investigation, which is standard protocol in all officer-involved shootings.

A third man has been sentenced in the fatal stabbing of a fellow inmate during an attack at the Arizona State Prison Complex in Tucson, accord…

A person was arrested Thursday for allegedly bringing a weapon onto the Douglas High School campus, police say.

A man suffered life-threatening injuries after a shooting at The Party House on Tucson’s east side Saturday afternoon.

Pedestrian dies after being hit by car in Tucson's south side

A pedestrian died after being hit by a car on Valencia Road Saturday night, officials said.

1 killed in rollover on I-19 in Sahuarita

A person died after being ejected from their car in a one-vehicle rollover crash on Interstate 19 Sunday morning, officials said.

A man was sentenced to five years in prison Monday for his role in the 2018 death of his 6-month-old son, court officials said.

A man died after being hit by a car on Tucson's south side Saturday night, officials said.

Authorities have released the name of the man killed Sunday in a single-vehicle rollover crash on Interstate 19 near Sahuarita.

A woman shot and killed two men who were trying to break into her midtown home early Wednesday morning, police said.

The driver has yet to be publicly identified, but he likely will face felony charges, officials say.

Tucson police are investigating an officer-involved shooting in the 5700 block of East Eastland Street, northeast of the South Craycroft Road and East 22nd Street intersection. 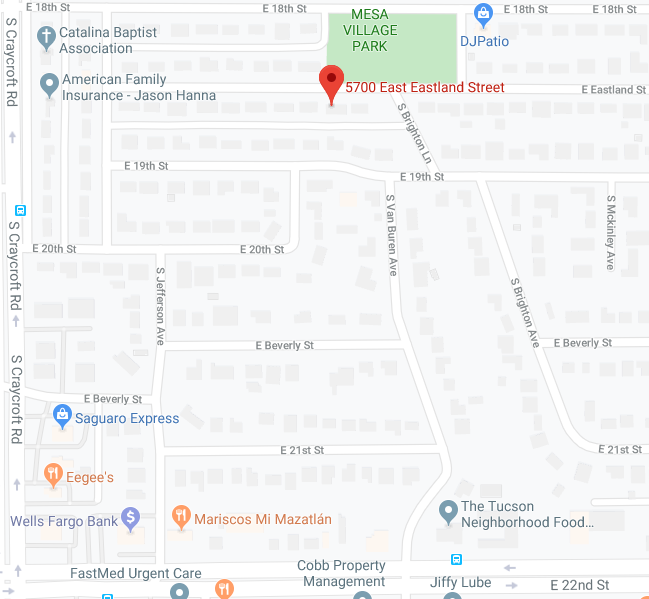 Friday morning's shooting scene on Tucson's east side, according to Tucson police.