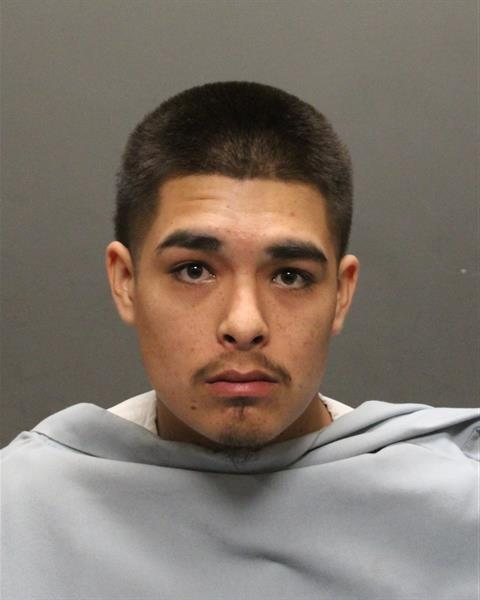 Eduardo David Carranza, 19, was given a 12-year prison sentence for his role in an attempted carjacking that led to an accomplice being killed outside a Tucson Walmart. Read more here. 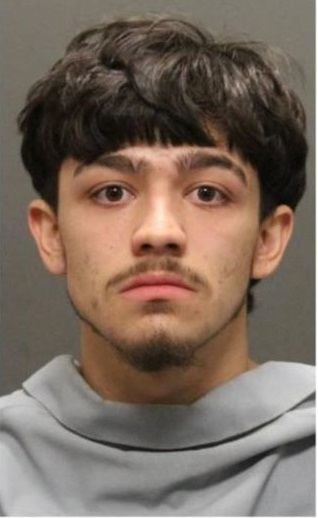 Francisco Javier Morales will be sentenced in the attempted carjacking on Dec. 2, 2019.

A 19-year-old man has pleaded guilty for his role in a deadly carjacking attempt earlier this year at a Tucson Walmart.

Eduardo Carranza, 19, recently pleaded guilty to second-degree murder, according to court documents. Carranza, one of three teens arrested in the case, is the second person to plead guilty in the Feb. 27 incident.

Carranza was with two 18-year-olds, Francisco Morales and Juan Andres Allen, and an unnamed 17-year-old boy, when they tried to steal a car a gunpoint in the parking lot of a Walmart Supercenter on the east side.

Carranza and Allen, while armed with guns, approached a man in a parked car at the store about midnight. Carranza demanded his car keys, police and court documents say.

"When the victim dropped his keys and while attempting to pick them up, he was hit on the back head with a gun," the court document said.

The man told police he feared for his life when he saw Allen point a gun at him. That's when he pulled his own gun and shot Allen three times, the document says.

During a police interview, the documents says, Carranza said the group went to the store parking lot after discussing stealing a car. The teens were driving a Chevrolet Suburban stolen a week earlier.

After the shooting, Carranza, Morales and the unnamed boy fled in the Suburban before being caught nearby.

Morales is set to be sentenced Dec. 2, and Carranza is scheduled for sentencing Jan. 13.

See who was booked and on what charges.

Matthew Bowen struck a migrant from Guatemala with an agency pickup truck during a December 2017 arrest in Nogales.

Authorities searching for inmate who escaped from Tucson prison

Kevin A. Purdon, who is serving a four-year sentence for solicitation of a dangerous drug, was last seen at the prison about 7:40 p.m., according to the Arizona Department of Corrections.

A grand jury has indicted Jerone Davis on 14 counts of theft and one count of fraudulent schemes related to his operation of Rancho Verde Care Homes.

Deputy in incident with limbless teen: Tucson group home is 'notorious for chaos'

Deputy says he is cooperating with investigation and looks forward to returning to duty.

A Huachuca City woman was killed and a Sierra Vista man remains in a hospital after a head-on vehicle crash in Sierra Vista Tuesday, police say.

Man convicted in fatal beating, stabbing of Tucson man in 2012

A man has been convicted in the fatal beating and stabbing of a Tucson man in 2012, court documents show.

A man died Saturday as a result of a crash involving a vehicle and motorcycle on Tucson's north side.

A 19-year-old man will serve prison time for his role in a deadly carjacking attempt at a Walmart.

Eduardo David Carranza, 19, was given a 12-year prison sentence for his role in an attempted carjacking that led to an accomplice being killed outside a Tucson Walmart. Read more here.

Francisco Javier Morales will be sentenced in the attempted carjacking on Dec. 2, 2019. 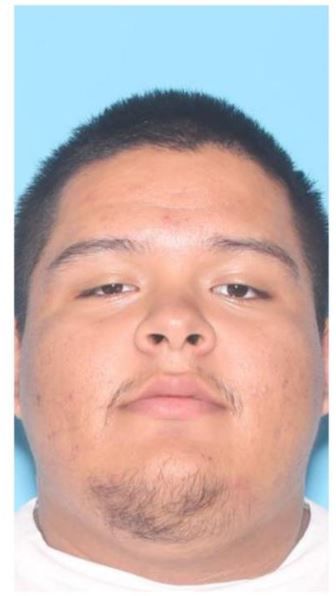 Juan Andres Allen, 18, was fatally shot in an attempted carjacking on Feb. 27.