On March 12, David Ramirez, 70, was riding a bicycle in the westbound curb lane of West Ajo Way at Interstate 19 when he was struck by a gold Nissan Sentra, a Tucson police news release said.

The driver of the Nissan fled and was not located by officers.

Ramirez was taken to Banner-University Medical Center in life-threatening condition. Police learned Wednesday that he died from his injuries, the release said.

After detectives received a tip about the vehicle, they responded to the 6200 block of South Campbell Avenue, north of Valencia Road, where they found the vehicle and owner, Juan Urrea, 59. He was arrested on suspicion of leaving the scene of a collision with serious injury or death.

Urrea's next court date is scheduled for August at Pima County Superior Court.

A man found dead in a Tucson home last Wednesday was former roommates with the man arrested in connection with the alleged killing, a court do…

Tucson police have released the name of the man found dead with gunshot wounds inside a vehicle Thursday south of downtown Tucson.

Alleged gunman, slain Tucson woman were arguing before I-19 shooting

A woman shot and killed this weekend on Interstate 19 south of Tucson had previously dated the accused gunman, and the two were arguing minute…

Tucson Police are investigating a suspicious death after a person's body was found in a desert area near Tucson's south side, officials said.

Authorities say a man died Saturday in a single-vehicle crash in Catalina Foothills.

Authorities say a man was arrested after firing shots toward an empty campsite Monday at Rose Canyon Lake Campground in Mount Lemmon.

Authorities say a man who was found dead in his Green Valley home on Wednesday, July 10, died of natural causes.

A Pima County Sheriff's Department patrol vehicle was involved in a three-vehicle crash in Tucson's northwest side.

A man in his early 50s died Saturday morning after he was struck by a pickup truck in downtown Tucson. 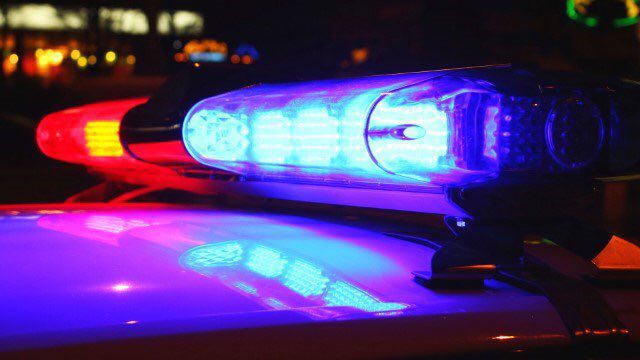 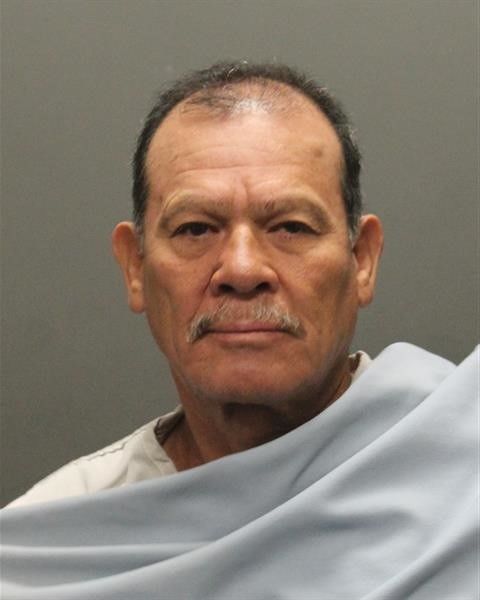 Juan Moreno Urrea, 58, was booked on felony charges of leaving the scene of a serious injury collision that critically injured a cyclist on March 12. Read more here.