A Tucson grandmother who admitted to fatally shooting her twin grandsons in April accepted a plea deal Monday for two counts of manslaughter, an official said.

Dorothy Flood, 56, was guardian of her 8-year-old twin grandchildren since their mother died in 2017. Jaden and Jordon Webb were severely autistic and nonverbal.

She told Pima County Sheriff's detectives that she shot the boys twice on April 4 before attempting suicide by taking prescription medication, according to Pima County court documents.

Deputies found Flood with symptoms of an apparent overdose and her grandsons with gunshot wounds at her northwest-side home. The boys were pronounced dead at the scene.

Deputies found a small caliber handgun on the kitchen table.

Virginia Webb, who is Flood's mother, told detectives that her daughter confided that the boys were "becoming too much for her," the court documents said.

Webb, who lives next door to Flood, said she would visit every school day to help her great-grandchildren get ready.

During her last check-in at 3 p.m., Webb found Flood face down and unresponsive in the living room. Webb called 911. After paramedics arrived, she went into the boys' rooms and found them dead, documents said.

The Department of Child Safety had no record on the family, and Flood had no previous criminal record in Pima County.

Flood was initially charged with two counts of first-degree murder. Her sentencing is scheduled for Jan. 27.

Tucson police are looking for the driver of a pickup who struck and killed a man who stumbled into traffic early Saturday.

Barry Lee Jones was convicted in the 1994 killing of 4-year-old Rachel Gray.

An inmate who escaped from a minimum-custody facility on Sunday was found on Thursday, officials say.

A man was recently convicted for killing a man and seriously injuring his ex-girlfriend in a shooting on Tucson's south side, the Pima County …

A man was shot and wounded in a central-Tucson parking lot Wednesday afternoon as two other men tried to rob him, police said.

Police: Man in vehicle with children shot in west side Tucson Friday evening

A man driving a vehicle with two children inside was shot in west side Tucson Friday evening, police said.

A man was recently sentenced to 10 years in prison for selling $7,800 worth of meth in the parking lots of Foothills and Tucson mall, officials say. 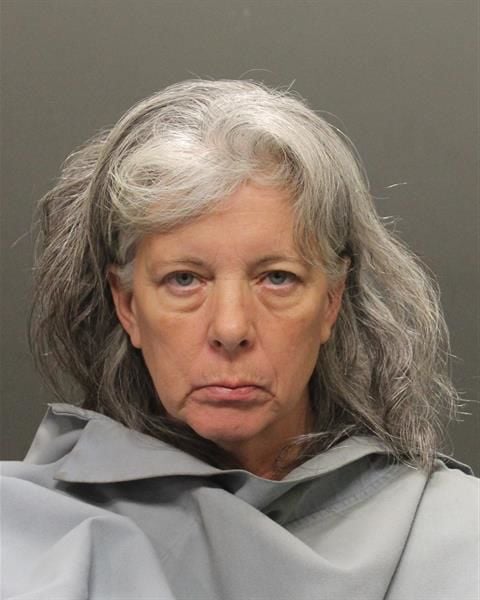 Dorothy Flood, 55, was arrested on two counts of first-degree murder in the deaths of her twin 8-year-old grandsons on April 4. Authorities say her grandsons died from gunshot wounds. Read more here. 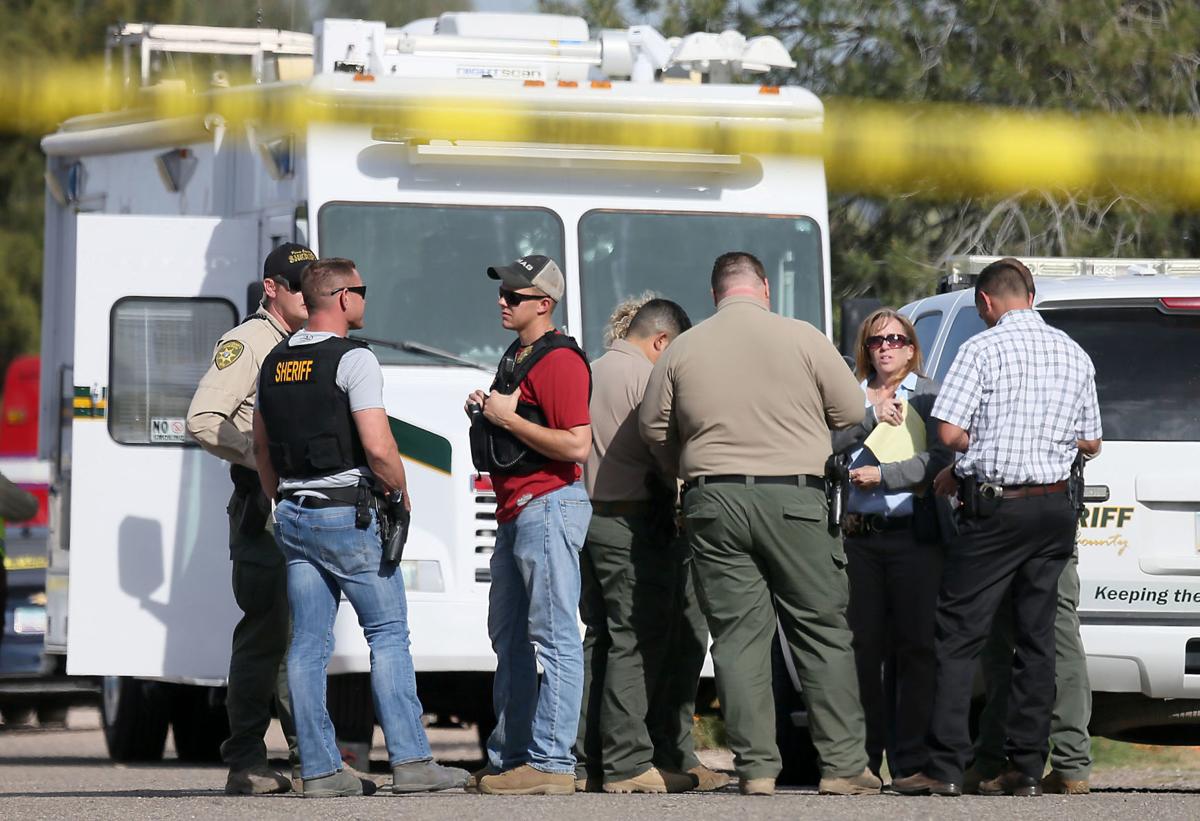 Investigators from the Pima County Sheriff’s Department on scene after two minors were found with obvious signs of trauma in the 2400 block of W. Kessler Place on April 04, 2019.