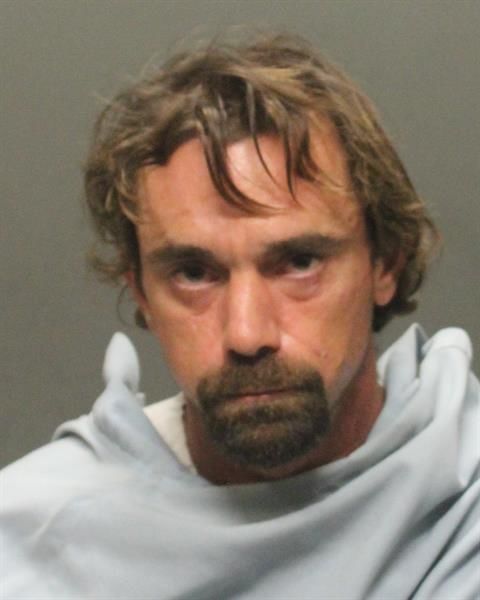 David Sassaman,39, was arrested on Sept. 3 after he allegedly got into a deadly fight with his roommate inside a Tucson apartment. Read more here. 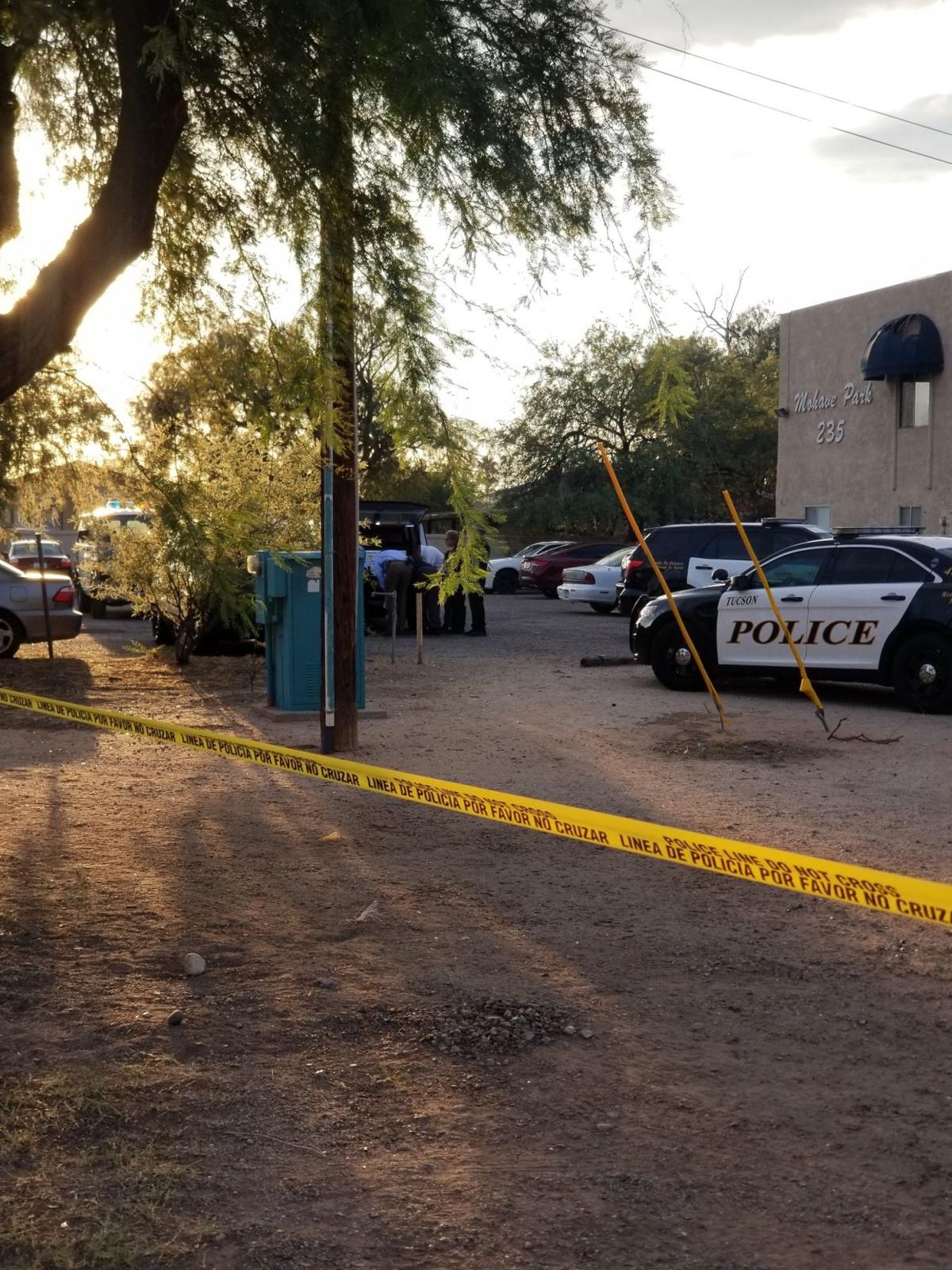 A man was found dead inside an apartment near Stone Avenue and Fort Lowell Road on Sept. 5, 2019.

A man has been arrested after his roommate was found dead in an apartment on Tucson's north side Tuesday afternoon, police said.

David Sassaman, 39, is facing a second degree murder charge in connection with the death of John Becker, 44, according to a Tucson police news release.

Sassaman called police around 4:30 p.m. Tuesday requesting an ambulance for his roommate at the apartment, located at 235 E. Mohave Road, near North Stone Avenue and East Prince Road, police said.

When officers arrived on scene, they found Becker dead in the apartment from obvious signs of blunt force trauma, police said.

Detectives believe the two men were alone in their apartment when a physical fight took place.

Tito & Pep owner John Martinez is moving forward in light of a second unfortunate event within a year, after a burglar broke into the midt…

FLORENCE — A female corrections officer accused of having sex with an inmate at an Eloy private prison has changed her plea to guilty.

A man was convicted of fatally stabbing a man and injuring his ex-girlfriend during a fight inside a Tucson home in 2017, according to court d…

A cyclist has died after he was hit by a car while riding in Madera Canyon earlier this week, officials said.

A motorcyclist died after a crash late Friday night in Tucson's west side, officials said.

US Marshals: Escaped Tucson murder suspect on 15 Most Wanted list

A Tucson couple are serving five years in prison for their roles in smuggling firearms from the U.S. to a criminal organization in Mexico, off…

David Sassaman,39, was arrested on Sept. 3 after he allegedly got into a deadly fight with his roommate inside a Tucson apartment. Read more here.

A man was found dead inside an apartment near Stone Avenue and Fort Lowell Road on Sept. 5, 2019.