A Tucson man convicted of second-degree murder and aggravated assault with a deadly weapon was sentenced Monday to 27-and-a-half years in prison in connection to a 2015 shooting homicide and assault in midtown Tucson.

Charles Allen Cole, 26, accepted a plea deal on Jan. 10 in the middle of his trial on more serious charges.

Police arrested Cole and Marcell Cobb, 24, in October 2015 in connection with the shooting death of Michael Oleisky, 42, the previous month in midtown Tucson, according to Arizona Daily Star archives. The shooting occurred on the 2300 block of North Northway Avenue, near Grant and Country Club roads.

According to a court record, Oleisky was found dead after a home invasion. Witness saw two men running from the scene, and a camera caught three men on video fleeing the area.

The next morning another victim, Edward Stewart, reported that Cole had shot him in the leg and robbed him near North Swan and East Fort Lowell roads, in front of where Cole was residing, the record says.

Cole was arrested for the assault and robbery of Stewart. While he was out on pretrial release, he sold a twenty-two caliber rifle to an undercover police officer. The complaint says he told the officer the gun “had one on it,” meaning it was used in a homicide. Tests showed the bullet casings from the homicide and assault both came from the gun Cole sold to the undercover officer.

The other suspect, Cobb, was sentenced in June 2017 to 10.5 years for manslaughter and armed robbery in the shooting death of Oleisky.

Marana police detectives are asking for the public's help to identify two men in connection with an ongoing burglary investigation.

The investigation focused on an alleged crime syndicate with members in Sierra Vista, Naco, St. David, Sahuarita and Tucson areas.

Luis Moreno had spent a day in jail for a DUI warrant when he walked away through a kitchen door.

Tucson police to use $20,000 grant to target bad drivers, jaywalkers

Officers will look out for: speeding motorists, red-light runners, vehicles failing to stop at crosswalks, school zone violations, jaywalking and bicyclists riding the wrong direction and on sidewalks, a police news release said.

Tucson police arrested a man accused of shooting at an officer last week during an attempted traffic stop on Tucson's south side, officials say.

A Pinal County Sheriff's detention officer was arrested this morning for sexual misconduct with a 15-year-old, officials say.

After this morning's long delays, ADOT says it will either use a dryer on freshly painted lane markers of hold off on the repairs.

Tucson man dies after being pulled from burning abandoned building

A man died from after being pulled from a fire in an abandoned building on Tucson's southeast side Wednesday morning, officials say.

A Sierra Vista woman was fatally struck by a vehicle Wednesday while crossing State Route 90 near Rainbow Way in Sierra Vista, officials say.

A man who died while being taken into custody earlier this year had methamphetamine in his system, which may have contributed to his death, ac…

A trailer fire that closed down State Route 90, north of Whetstone, has turned into a brush fire, officials say. 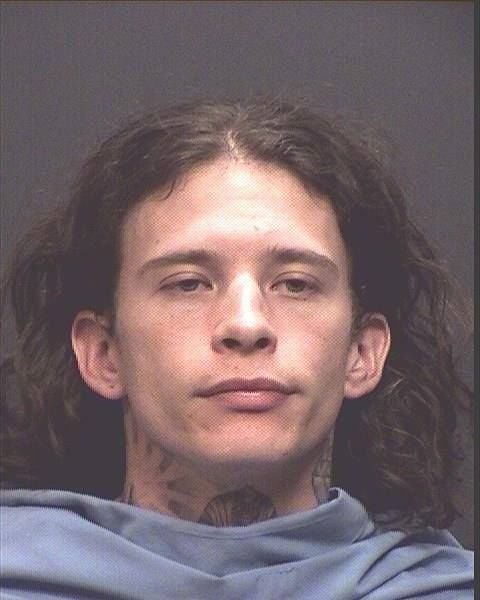 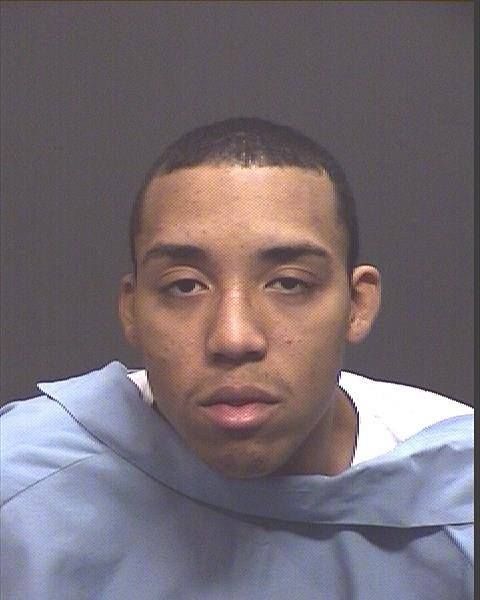