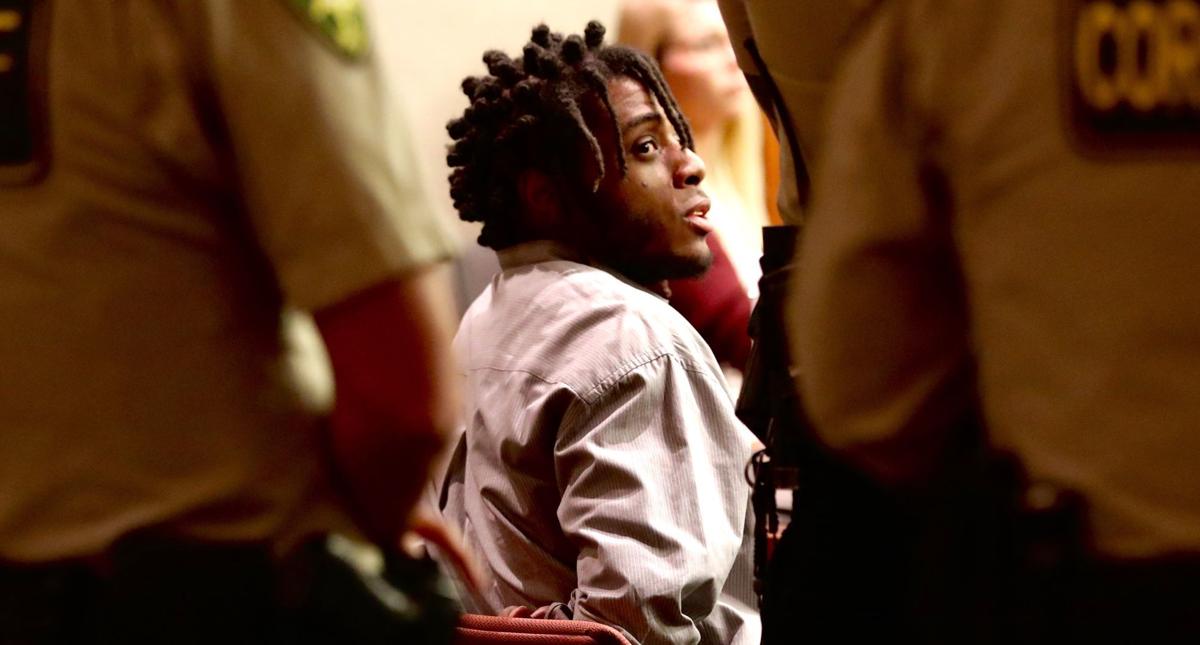 King Yates, 25, convicted in the 2016 murder of his wife, also faces another first-degree murder trial in connection with the killing of his cellmate at the Pima County jail in 2017, 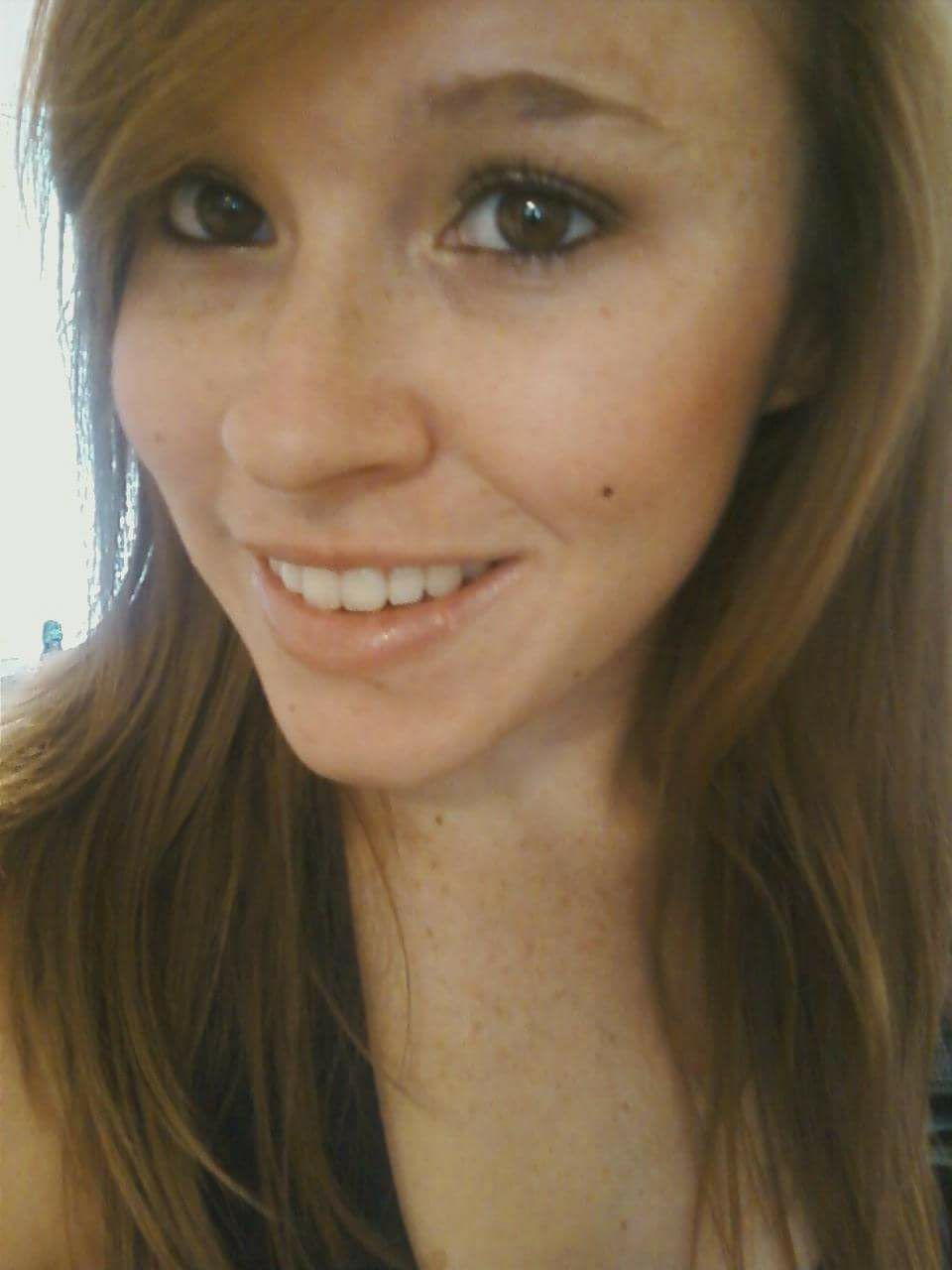 A Tucson man convicted in the 2016 murder of his wife was removed from the courtroom by deputies Wednesday, after being sentenced to spend the rest of his life in prison.

King Yates, 25, still faces another first-degree murder trial in connection with the killing of his cellmate at the Pima County jail, Branden Roth, who was found in April 2017 beaten and strangled in the cell the two men shared.

Based on King Yates’ February conviction on the charge of felony first-degree premeditated murder in the killing of Cassandra Yates, Pima County Superior Court Judge Howard Fell was required by law to issue the natural life sentence. He is not eligible for parole.

Still, Cassandra Yates’ mother and father were both present in the courtroom to read statements before the sentence was issued by the judge.

“Cassie wasn’t afraid of anything,” said her mother, Ann Shaylor. “Who knows what she would have chosen to do with her life?”

She said that each year on Cassie’s birthday, the family releases a balloon in her memory.

“But there are no candles on a cake or presents to open,” Ann Shaylor said. “No more new memories, just the old ones. It will never be the same again.”

Onlookers in the gallery were sniffling and wiping away tears as Cassandra Yates’ mother spoke. Her father took the podium next, removing his mask before he spoke.

“The hardest part isn’t saying goodbye, but rather learning to live without them,” Fred Shaylor said. “Always trying to fill the void, the emptiness in our hearts.”

Fred Shaylor said that he witnessed the aftermath of King Yates’ abuse of his wife, and that while he was raised to forgive and forget, he simply could not.

“I miss her laughter, her bright eyes,” Fred Shaylor said. “Truly, the world has long since lost a bright and shining star.”

Deputy Pima County Attorney Tracy Miller told Fell that while the only sentencing option was natural life, she hoped that listening to the Shaylors led him to realize how senseless Cassandra Yates’ death truly was.

“(King Yates) is a danger to the community and to everyone,” Miller said. “He has no remorse and he has accepted no responsibility for what he did, despite overwhelming evidence at trial. His criminal history says everything about him.”

King Yates wore a mask along with his striped jail uniform, and was flanked in the courtroom by three deputies.

He asked Fell to allow his brother to read a letter he’d written to the court. Victor Yates said that his brother “is passionate about his daughters” and regularly asks for updates about them, along with Victor Yates’ own children. He said that they were raised by a great aunt. Their father was not in the picture and their mother is just now finishing up a life sentence in prison under California’s three strikes law.

“I recognize this is a serious offense. I did not write this letter to request any specific sentence,” Victor Yates said, adding that he was asking for the type of leniency that would give his brother hope.

Victor Yates said that he had watched his brother’s mental health decline over the last five years, and is hopeful that he’ll be placed in a program that will assist him .

King Yates spoke next, but was interrupted by Fell after several minutes when he began talking about songs he’d written and inventions for which he was awaiting patents.

Fell sentenced Yates to natural life, explaining that unless his appeal was granted, he would never get out of prison.

“All of your hopes and dreams, that’s great for you and I hope it helps you survive in prison,” Fell said. “But nothing I can consider will change the sentence.”

Fell ordered Yates to be transferred to prison but return to court in July for a hearing in the cellmate killing case.

King Yates began to argue with the deputies as they closed in around him and was removed from the courtroom, calling out to his advisory counsel, Bobbi Berry, as he was taken out of the courtroom.

Tucson man accused in 2 slayings to be forcibly medicated

Police arrested the 36-year-old woman two days after a man was found dead at an apartment complex.

King Yates, 25, convicted in the 2016 murder of his wife, also faces another first-degree murder trial in connection with the killing of his cellmate at the Pima County jail in 2017,