Tucson’s police chief made an urgent plea Monday for help from the public in piecing together a shooting that left a man wounded and a 5-year-old girl “fighting for her life” after being struck by a stray bullet.

During a news conference, Chief Chris Magnus said an arrest in the case was made Monday. But Magnus went on to say “investigative reasons” prevented him from identifying the person arrested on a six-count felony warrant.

The suspect attempted to flee in a vehicle, but his car was pinned in by Tucson police officers near East Stella Road and South Kolb Road, according to Officer Ray Smith, a police spokesman. He said the suspect, an adult male, was in custody. He did not release the man’s name.

The girl and the 24-year-old man were wounded when “many shots” were fired about 1 p.m. Sunday near an apartment complex in the area of East 29th Street and South Craycroft Road.

The man was targeted in the shooting, Magnus said. The girl was "truly an innocent bystander" — she was in a car with her grandmother when she was struck by a stray bullet, the chief said.

Magnus said the girl was struck in the head by a bullet. She is not related to the man who was also shot. He held up a picture of the young girl during his news conference.

"It's hard to look at that picture and not be rattled," said Magnus. "This adorable child is now fighting for her life."

The wounded man is also hospitalized. Their names were not released.

He called gun violence when children are victims, “especially egregious.”

"If we are not outraged by this, then there is something seriously wrong with us," Magnus said.

Nearly three-dozen police personnel worked through Sunday night and into Monday investigating the incident, he said.

Anyone with information on the shooting is asked to call 88-CRIME, the anonymous tip line.

"We really need you to come forward," the chief said.

Firefighters found a woman inside the front door but were unable to resuscitate her.

The perjury allegations stem from comments made by merit commission member Mike Hellon during a hearing for sheriff's Lt. Joe Cameron, who was appealing a May 2019 three-day suspension for "unprofessional behavior and insubordination."

Dandre L. Williams, 25, faces several charges including attempted first-degree murder, aggravated assault with a deadly weapon and discharging a firearm at a residential structure in the Feb. 2 incident. 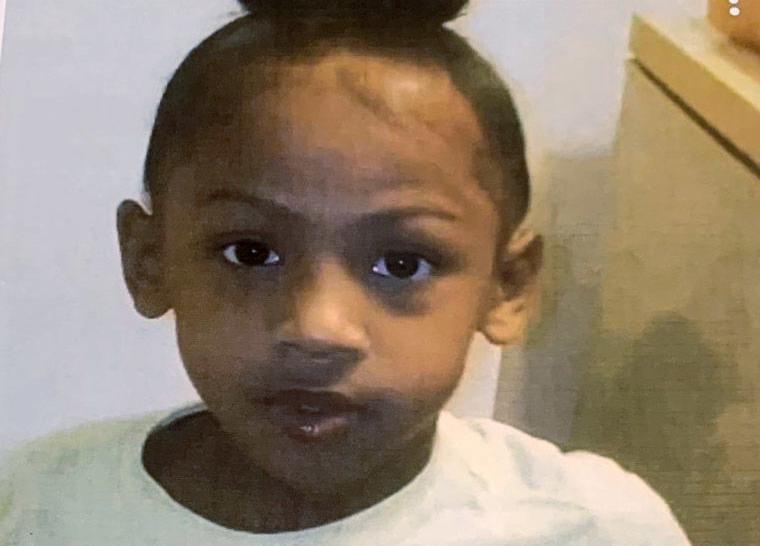 This unidentified 5-year-old girl was wounded by gunfire near South Craycroft Road and East 29th Street. 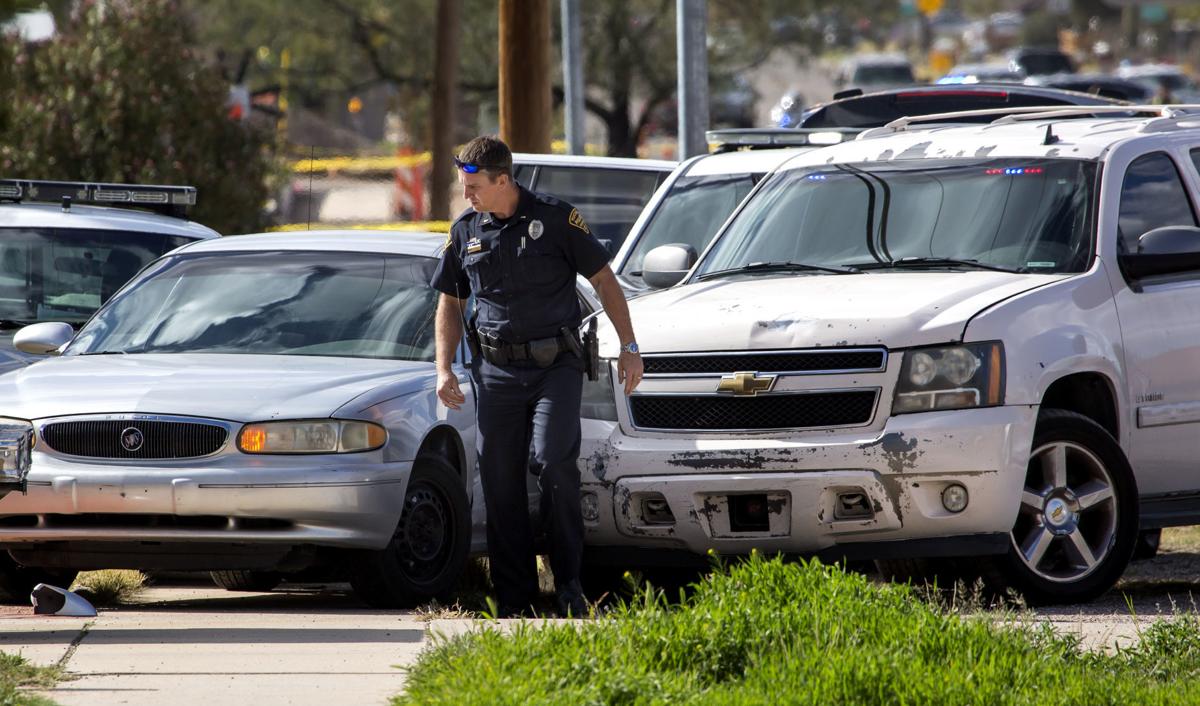 Tucson police boxed in a vehicle, left, that was being driven by a man accused of shooting another man and a 5-year-old girl on Sunday near East Stella Road and South Kolb Road on Tucson’s east side. The suspect has not been named.