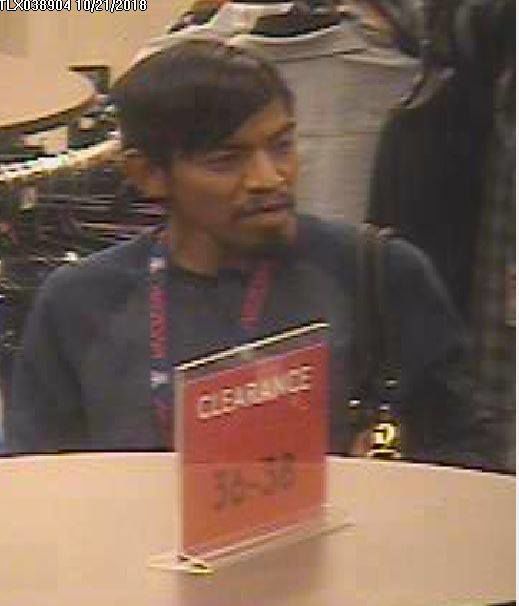 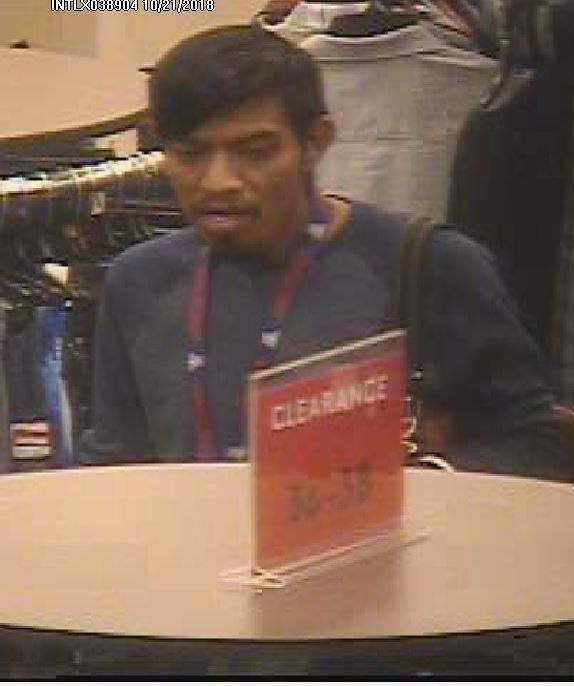 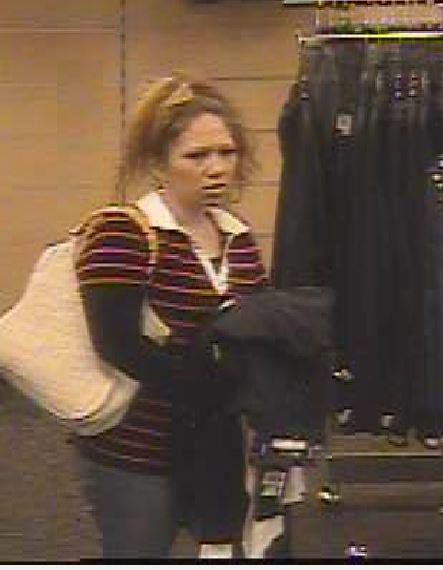 In the Oct. 21 incident, the pair began concealing merchandise inside Nordstrom Rack at 4320 N. Oracle Road.

When a loss prevention officer confronted the woman, she returned the items and waited outside in a green sedan for the man to exit, the department said in a news release.

The man exited the store with several items after pulling out a knife when confronted by the store's loss-prevention officer, police said. The pair then fled in the sedan.

The man is believed to be in his 20s, about 5-feet-5-inches tall and weighing about 150 pounds. He was captured on camera wearing a University of Arizona lanyard around his neck while carrying a tan bag.

He is no longer wearing the purple hair seen in an August robbery, police said.

The woman was last seen carrying a large white purse.

However, more rains still needed for an outstanding wildflower bloom.

The danger at the border is not the caravan, but the president’s reckless disregard for human lives.

Carrie Cecil's Red Zone: On our positive practice, hiring coaches in the AARP and giving back

After stopping my husband Chuck from beheading our Sun Devils piñata hanging on the porch Saturday night, we lit the logs in the fireplace and…

Ryan Schlesinger, 26, was taken into custody after a standoff. He was not wounded.