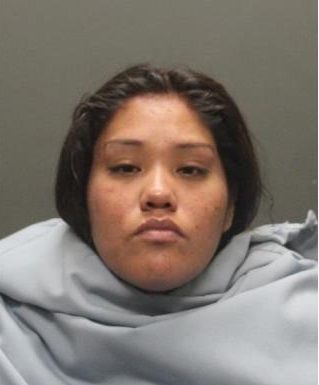 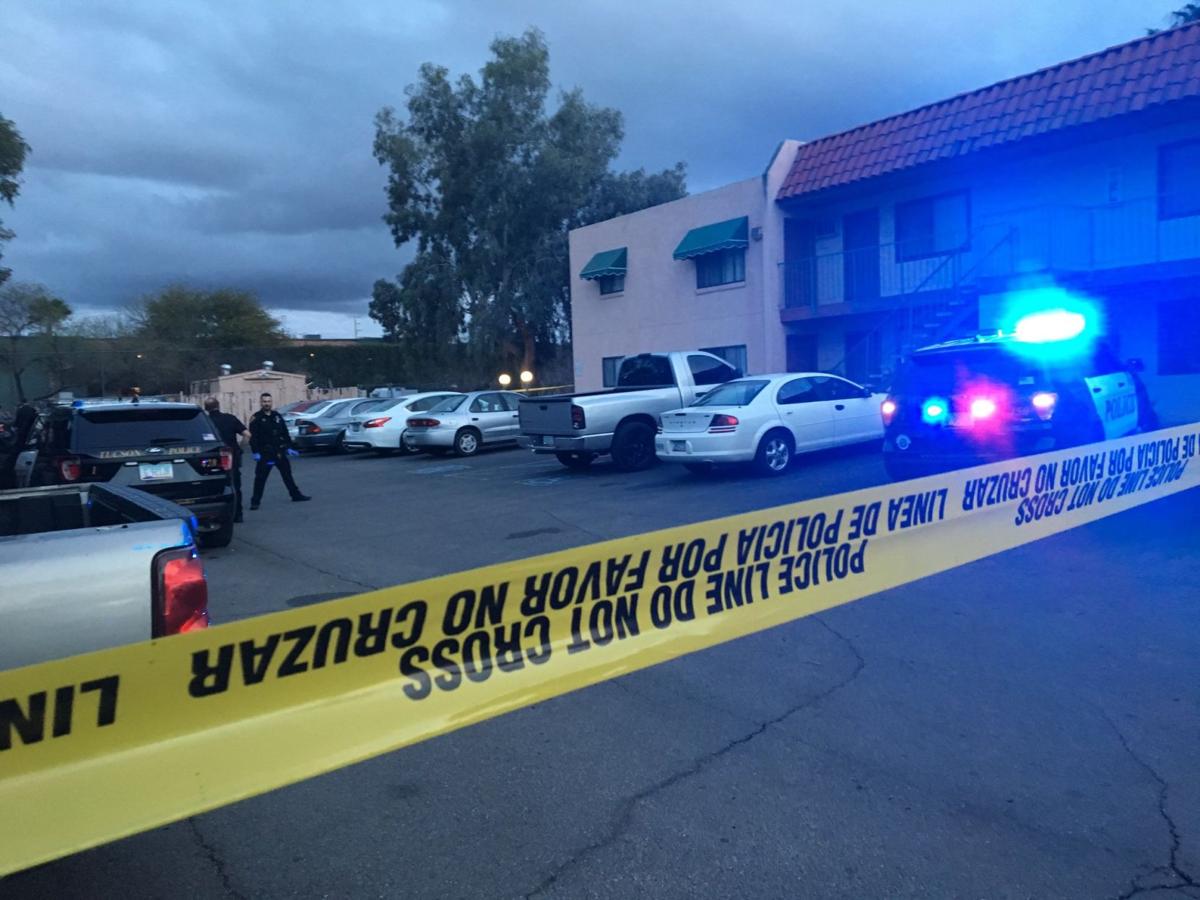 A woman has been charged with first-degree murder in the stabbing death of her brother during an argument inside an apartment on Tucson's south side Friday evening, according to court documents.

Dee-Lora Lopez, 23, was arrested after she called to report the incident to Tucson police, a Tucson Police Department news release said.

At about 5 p.m. on Feb. 15, Lopez called 911 telling dispatchers she stabbed a relative. When officers arrived, they found Lopez waiting outside the apartment in the 100 block of West Valencia Road near South Sixth Avenue.

Jubi Lopez, 21, was found with multiple stab wounds inside, the news release said. Officers said they believed the two lived together at the apartment.

He was pronounced dead shortly after Tucson paramedics arrived.

Lopez told police she got into a verbal argument with her brother, which escalated into a shouting match, according to an interim complaint filed at the Justice Court.

She said the argument calmed down, but then she got angry at something her brother said and that he put his hand on her face. She then got a knife out of the kitchen and stabbed her brother multiple times, the complaint says.

Dee-Lora then sent a text to her sister and cousin telling them what she did before calling police. The court document says Lopez's boyfriend arrived at the residence after the incident and told police she had texted him that she killed her brother.

Lopez was booked into the Pima County Jail where she's being held on a $1 million bond.

Two former players were expelled and a student staffer was suspended but allowed to graduate, documents show.

Bruce Pascoe checks in with the sights and sounds from Huntsman Center in Salt Lake City, where Utah handed the Arizona Wildcats their sixth s…

Coach Sean Miller is encouraged by the possible return of Brandon Williams. The guard warmed up with the Wildcats at Utah.

There are opportunities to donate items or to volunteer time at the temporary shelter housed in vacant Benedictine Monastery.

Tucson man accused in 2 slayings to be forcibly medicated

Smugglers' Jeep gets stuck atop makeshift ramp on border fence

Close to a dozen people fled the Jeep and carried bundles of marijuana back to Mexico on foot, authorities say.

A man was taken to a hospital with burns and smoke inhalation from a repair yard fire on Tucson's south side Saturday morning, officials say.

Nogales Highway has reopened after a driver crashed into a power pole and trailer, seriously injuring one person, officials say.

Nine people were arrested last week on charges to do with luring minors for sexual exploitation, in a joint operation with the Sierra Vista Po…

A mobile home fire early Wednesday morning has displaced the residents living in the home on the 1000 block of Prince Road, officials say.

I-10 westbound west of Benson reopened

Interstate 10 westbound has completely reopened after a closure about 5 miles west of Benson due to a crash, officials say.

Pinal County officials are investigating a possible murder-suicide in the 3800 block of North Hohokam Road, outside of Florence.

Tucson man acquitted of sex crimes against a minor

A man who was arrested three years ago on suspicion of inappropriately touching a girl has been acquitted of all charges, officials say. 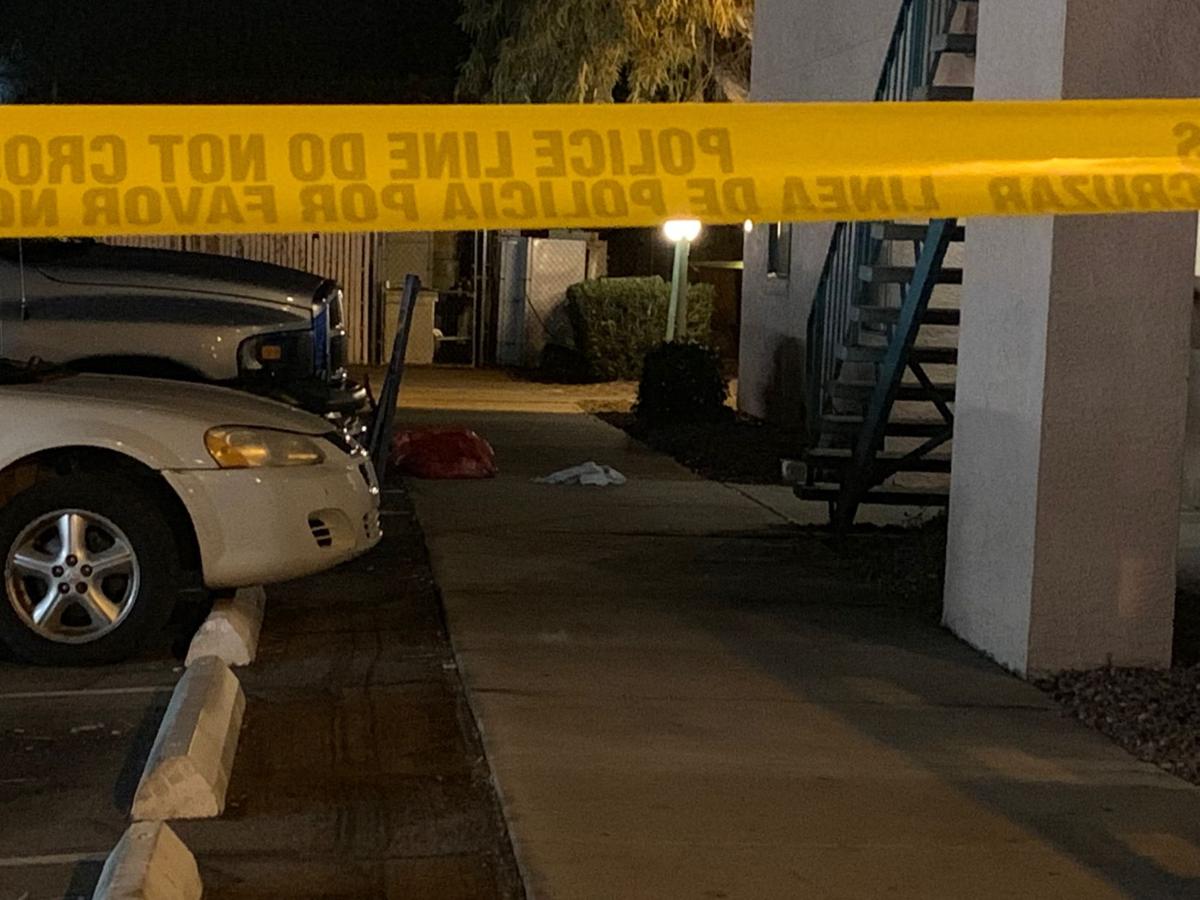