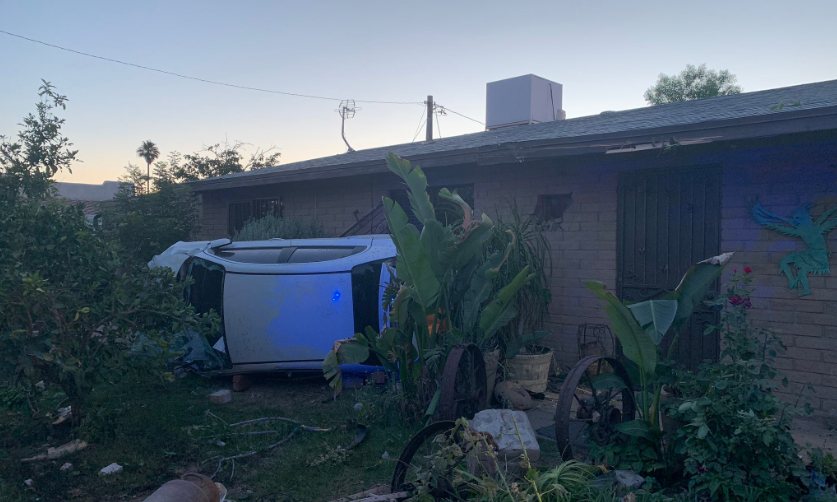 A vehicle crashed into a home in Tucson's north side Saturday morning. 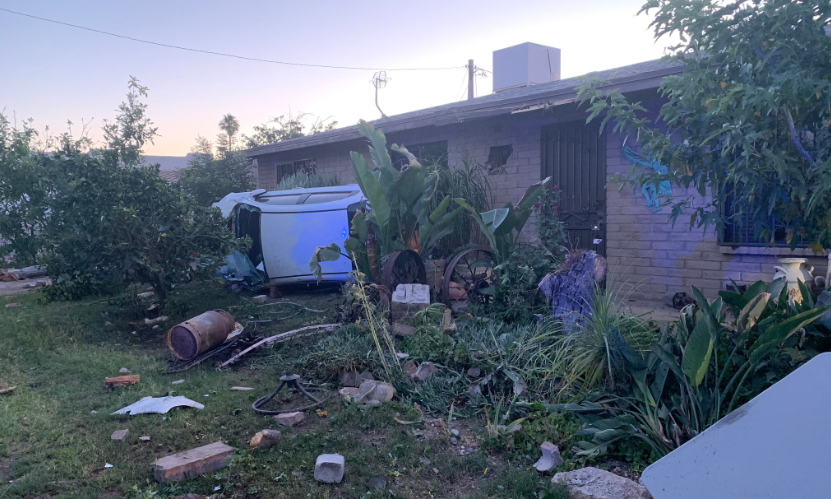 A vehicle crashed into a home Saturday morning in Tucson's north side.

A man was arrested Saturday morning for allegedly crashing a vehicle into a home in Tucson's north side, officials said.

Jose Diaz-Delacruz, 18, was arrested for criminal damage, driving under the influence and a minor in consumption in connection with the incident, said Daniel Jelieno, Pima County Sheriff's Department spokesperson.

Just before 5 a.m. Saturday, a vehicle went airborne and hit the front of a home near North La Cholla Boulevard and West Shaffer Place, damaging the wall above and next to the front door, the Northwest Fire District reported. Nobody was injured in the crash.

Just before 5:00am near La Cholla & Shaffer this car exceeded its design capabilities by going airborne into this home. Look above the homes door, there is damage to roof line and wall. Amazingly nobody inside the home or car was seriously injured. @PimaSheriff is investigating pic.twitter.com/i7u11YLhPA

The Pima County Sheriff's Department is investigating the incident.

1 person injured in shooting near Irvington Road and Campbell Avenue

At least one person was injured in a shooting on Tucson's south side Friday night, police say.

Tucson police say they have identified the driver accused of killing two men in a hit-and-run pedestrian collision on the city’s north side June 10.

Tucson Police have recovered more than 150 fentanyl pills, a stolen gun and money during a traffic stop on June 12.

Man dies after being shot, then thrown from car in crash on way to Tucson hospital

Police say the armed man fought with police inside an apartment on Tucson's south side.

A vehicle crashed into a home in Tucson's north side Saturday morning.

A vehicle crashed into a home Saturday morning in Tucson's north side. 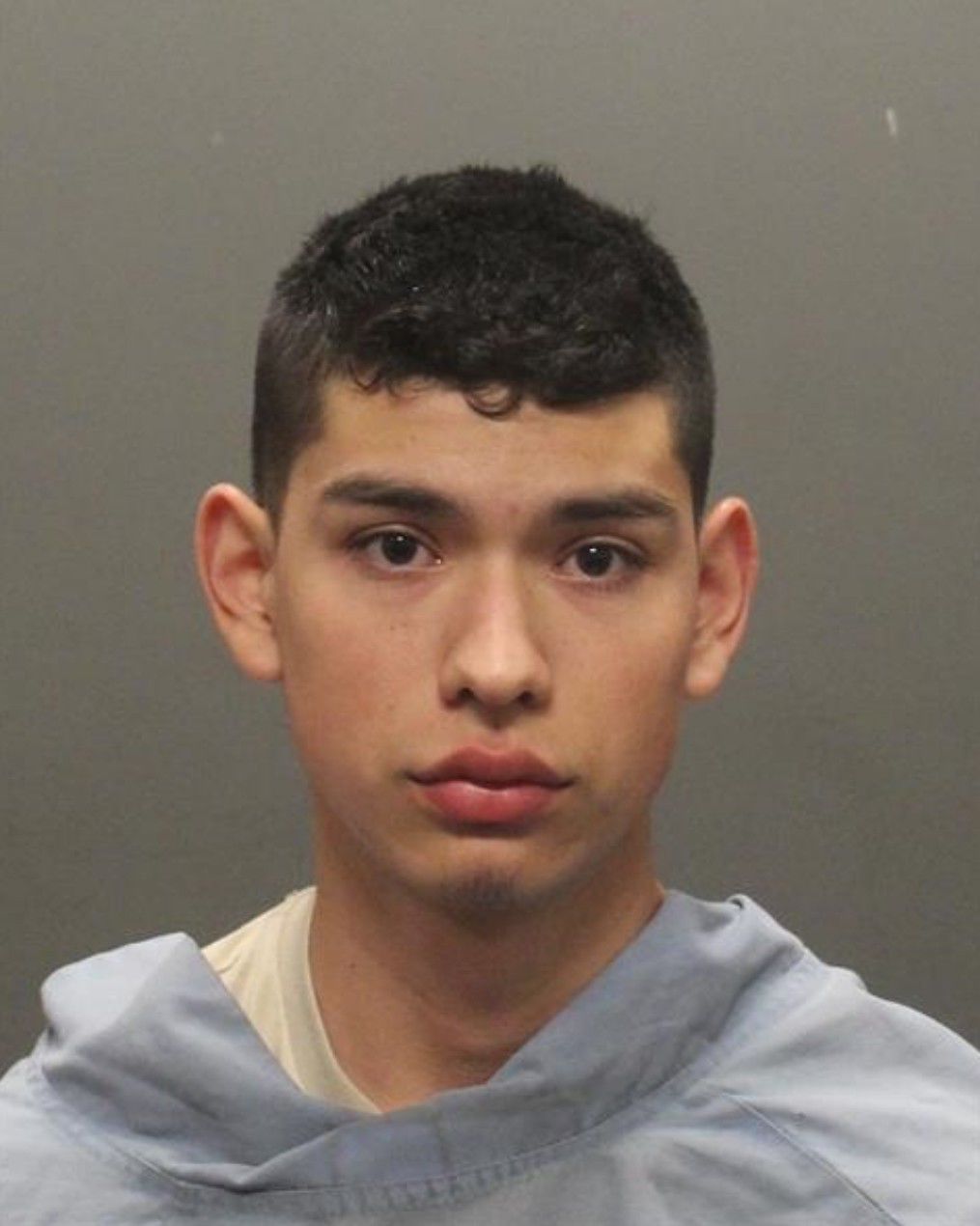