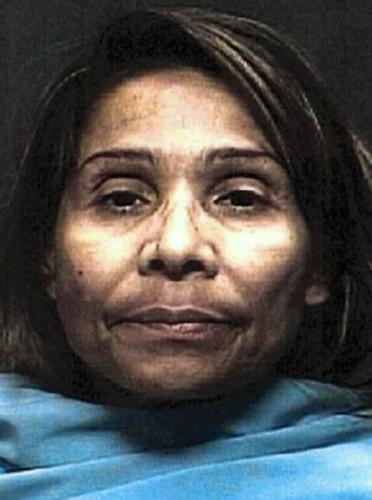 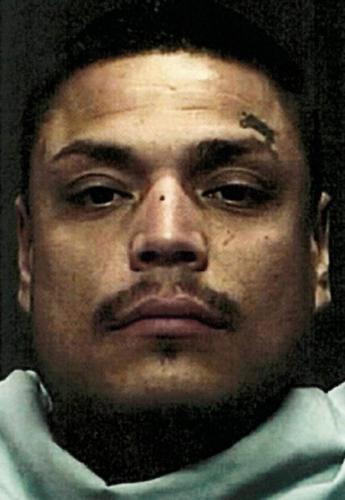 All eight residents of a state-licensed care home on Tucson's south side were evacuated Monday after its operators - a mother and her son - were arrested on suspicion of physically and emotionally abusing them.

Another of Ybarra's sons could also face abuse charges in connection with the case. That son is being held in the Pima County jail on suspicion of violating probation in a drug-possession case, Delaney said.

The investigation began when a 74-year-old woman told an Arizona Adult Protective Services caseworker she was afraid to leave UA Medical Center's South Campus, which used to be known as Kino Hospital, and return to White Dove Care Home, a state-licensed care facility near South Campbell Avenue and Cherry Avenue, Delaney said.

The woman told officials she was pushed by Torres and fell to the ground. She also had been denied food and had been called vulgar names, according to court documents.

She also reported hearing Ybarra and Torres telling residents to clean themselves after having accidental bowel movements.

The woman went on to say she and seven other residents were forced to stay outside after breakfast and lunch each day regardless of the weather, court documents show.

When investigators arrived at the care home Monday, all of the residents were outside, according to the documents. Monday's low temperature of 47 degrees was recorded at 3 p.m. Winds reached up to 17 miles an hour.

All of the residents, many of whom suffer from dementia and are between 60 and 91 years old, gave similar stories to APS workers and detectives, Delaney said.

One man told officials he was forced to sleep on a couch, has been slapped by Ybarra and threatened with abuse for talking. Another man said Ybarra repeatedly threatened to kick him out of the home and he was too afraid to go into the kitchen for fear of being "slapped or pushed around."

Another woman at the home told investigators "it hurts when Patricia slaps and hits her with her first and she has gotten bruises from this," according to court documents. She also reported being punched in the temple by one of Ybarra's sons when "he was driving fast and scared her." In another instance, the same son hit her in the face, knocking her glasses off, the documents say.

Torres was sentenced to six years in prison in September 1996 after pleading guilty to armed robbery and two counts of aggravated assault with a deadly weapon, according to Pima County Superior Court records. He also was sent to prison in 2002 and 2008 for being a felon in possession of a firearm.

He was also placed on probation in 2007 in a domestic violence case, Delaney said. In 2008, he was placed on 36 months' probation for shoplifting.

Bob Ohlfest, an Arizona Department of Health Services team leader for Tucson, said this is the first time in his 20 years with the department that he can remember patients being moved under such circumstances.

Family members can live with licensed care home owners, but they cannot act as a caregiver without undergoing a criminal background check and obtaining a fingerprint clearance card, Ohlfest said.

Torres' job title was "assistant care provider" and he prepared meals for the residents and cleaned the house, Delaney said.

At that time, the home was written up because hospice medications for residents no longer residing at the home were still in a locked medication box. In addition, a resident's service plan had not been signed by a patient's designated representative.

The majority of the patients evacuated Monday were sent to other licensed care homes, Ohlfest said. The Pima County public fiduciary and relatives made arrangements for the remainder.

"They responded quite well," Ohlfest said of the patients.

The White Dove Care Home was first licensed in February 2001 with state records showing Ybarra as the owner and manager, Oxley said. It went from a sole proprietorship to an LLC in 2005.

Whoa! Scientists finally know why these dolphins are lining up to rub against coral