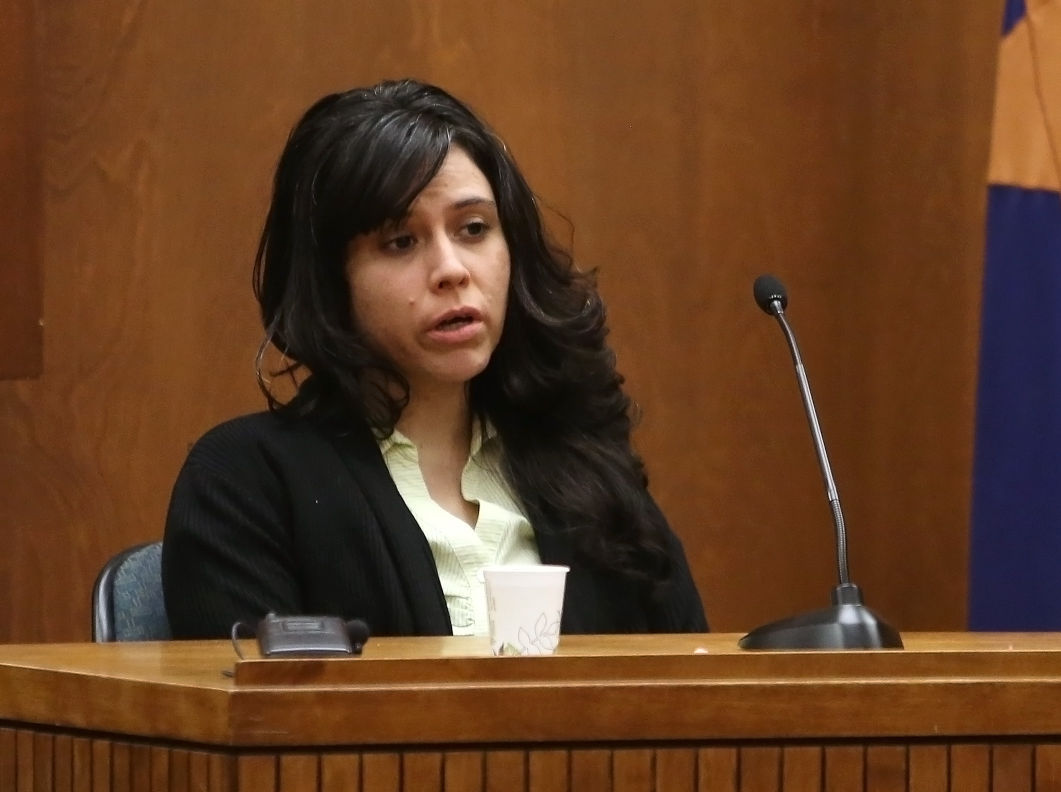 Sophia Richter testifies during her trial on charges on child abuse and kidnapping. 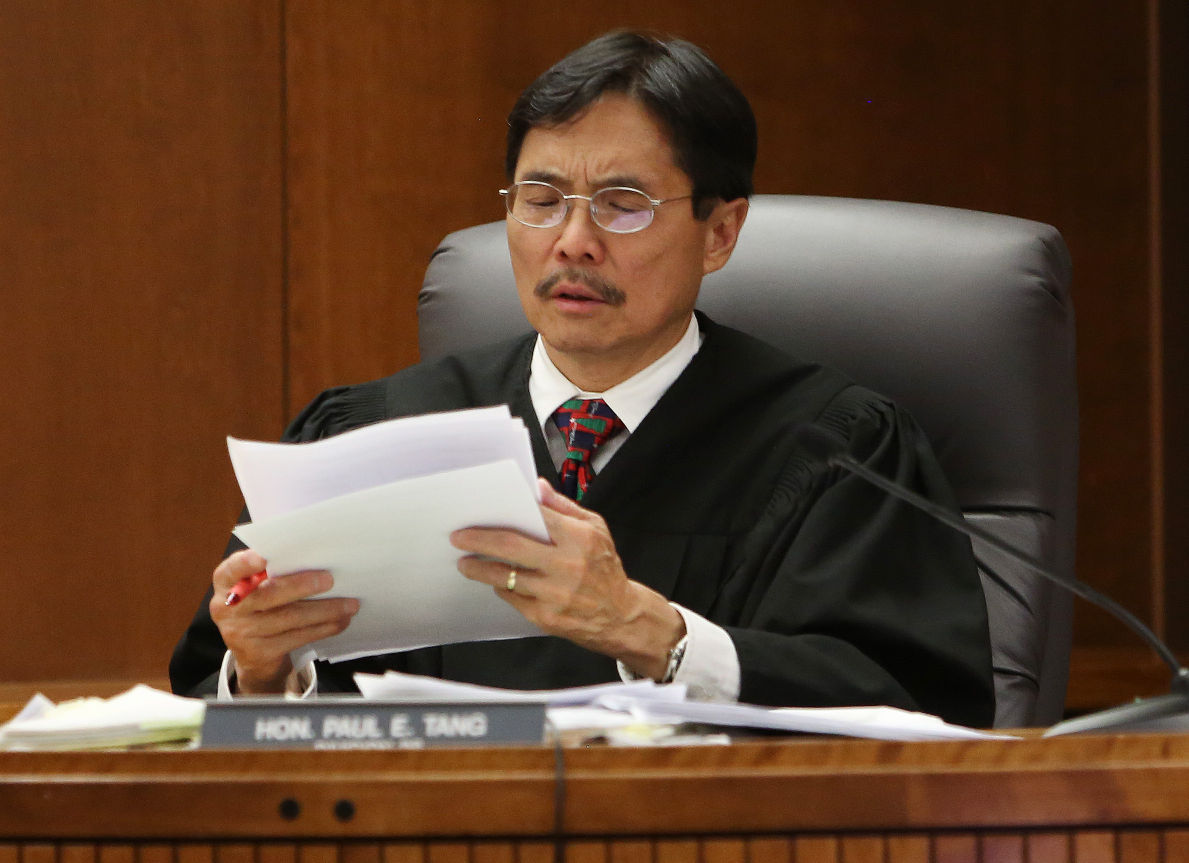 The mother accused of confining her three daughters to their Tucson home under horrific conditions said in court Tuesday that the girls were not mistreated.

Sophia Richter took the witness stand as the trial against her and her husband, Fernando Richter, draws to a close. The Richters face charges of child abuse and kidnapping, and Fernando Richter faces two additional charges of aggravated assault with a deadly weapon.

Sophia Richter said the girls ate well, including lots of fruit, and they were allowed to leave their rooms. Her husband did not take the stand.

“They had fruit daily, they had snacks daily. They were never without. I always had fruit for them,” she said.

The Pima County Superior Court trial was marked by dramatic testimony from the girls last month, including one who said she wasn’t allowed to get off her bed or brush her teeth for lengthy stretches. The girls said they were rarely allowed bathroom breaks, forcing them to urinate and defecate in their bedroom closets.

The oldest sister described the plastic water jugs they were given as moldy and the meals they were fed twice a day as rancid.

“It was nasty. Gagging nasty,” she testified. “We would have to lick our plates if we wanted them clean, and if not my mom would just throw more food on it if I didn’t lick it.”

Her testimony was limited, and she wasn’t allowed say anything that would incriminate her co-defendant husband.

The girls were 12, 13 and 17 when the two youngest escaped in November 2013 after an encounter with their stepdad.

The oldest was kept in a separate bedroom and was removed from the home by police that night. The Associated Press does not generally name minors who authorities say are victims of crimes.

Police say the abuse began in a house in Catalina in nearby Pinal County, where the Richters face separate criminal charges. They have pleaded not guilty in both cases.

The defense in the Tucson case has said prosecutors don’t have enough evidence and that the girls were free to roam about the house.

Authorities: 3 sisters malnourished, trapped inside house for months on end.

Court said Sophia Richter should have been allowed to claim she was acting "under duress'' when she kept her three daughters locked up for months in squalid conditions.

Sophia Richter testifies during her trial on charges on child abuse and kidnapping.