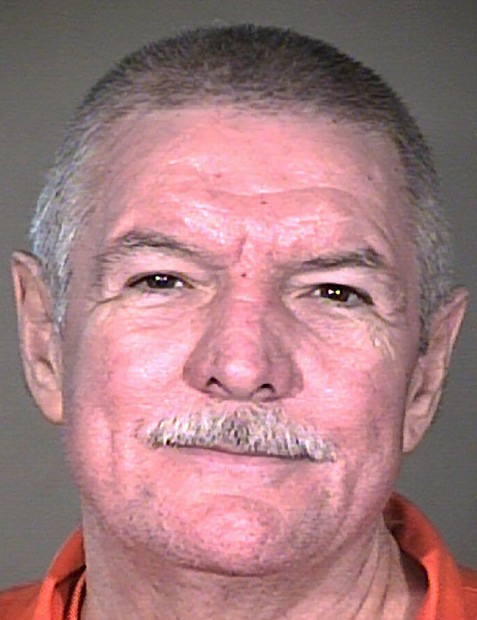 was convicted in the murders of Mary Snyder, Mandy Meyers. 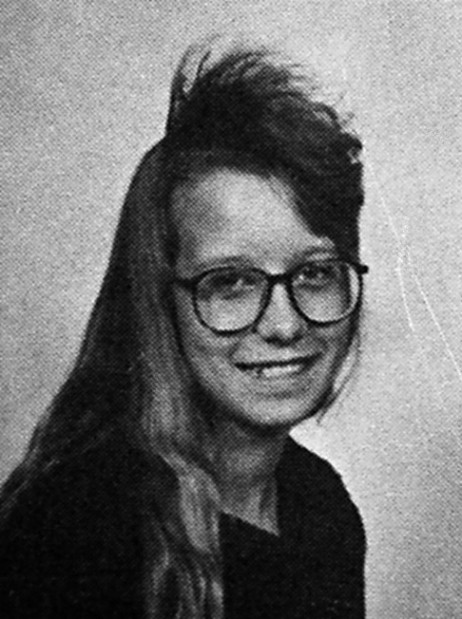 Mary Snyder was killed by Randy Brazeal and Richard Dale Stokley. The latter is scheduled for execution. 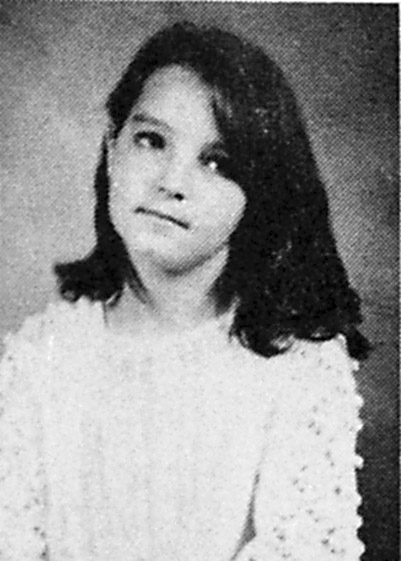 Mandy Meyers was murdered after she and Mary Snyder disappeared from a community campout.

They were both 13 and looking forward to the eighth grade. One loved to ride motorcycles, shoot BB guns and gymnastics. The other loved cheerleading, her nine cats and her Barbie dolls.

And on July 8, 1991, they both suffered brutal acts at the hands of two men, Randy Brazeal, 20, and Richard Dale Stokley, 38, before their nude bodies were dumped in an abandoned mineshaft outside Elfrida, about 80 miles southeast of Tucson in Cochise County.

This morning a dozen family members of Mandy Meyers and Mary Snyder will gather at the prison in Florence to watch Stokley take his last breath. The U.S. Supreme Court rejected his last appeal late Tuesday afternoon, clearing the way for his death by lethal injection.

Both families expressed disgust it has taken so long for the process to run its course. They also bemoaned the fact Brazeal will never suffer the same fate. He was released from prison last year after serving a 20-year sentence made possible by a plea agreement early in the case.

Dora Snyder, 66, and Patty Hancock, 56, the girls' mothers, have not been sleeping well for weeks.

Memories have been flooding them both and they worried Stokley would somehow escape death.

While both continue to deeply mourn their losses, they have lived their lives differently.

Elisha Gonzales, who was 17 when her sister Mary died, has seen firsthand the differences.

After sharing some fond memories of Mary, Snyder said simply, "My life ended when her life ended."

"They not only took those girls away, they destroyed families as well," Gonzales said.

Brazeal was sentenced to two concurrent terms of 20 years after being allowed to plead guilty to second-degree murder. Prosecutors said they offered him a plea agreement for fear they would not have the DNA evidence back from the lab before his trial date.

Hancock said she wasn't notified Brazeal had been offered a deal until the morning Brazeal signed it, and she wasn't told most of the charges would be dismissed or what sentence he was facing. She does recalls being told that if she didn't agree to the plea agreement, Brazeal would walk a free man.

Prosecutors told her not to discuss the case with the press or anyone else, Hancock said.

"They told us to sit back and keep our mouths shut. 'We got this,' they said," Hancock said.

In the years immediately following Brazeal's plea agreement and Stokley's trial, Gonzales postponed college so she could care for her emotionally shattered mother.

Hancock got to work.

She was bound and determined Brazeal would not get off easy for what he'd done to her daughter.

It didn't do any good.

Nor was she successful when she tried to stop Brazeal's release last year under Arizona's sexually violent predator law - a law that allows Arizona prosecutors to have convicted sex offenders committed to the state hospital past the end of their prison terms if they believe the person remains a threat.

When Brazeal was released, Hancock said she turned into a "mushball." She was fearful he would return to Elfrida.

"I became a recluse in my own house," Hancock said. "It would not have been good for me to run into him in my own hometown."

Her emotional state finally got so bad, Hancock said, that she ended up walking away from the home she and her husband, Dennis, built and their 20 acres and moved to another community. She said she has been told Brazeal has now left the state.

"I was dying down there," she said.

When she left Elfrida, she had Mandy's remains exhumed, cremated and blown into a snow globe.

Hancock and Snyder said they have taken some solace from their surviving children and grandchildren.

Because she has claustrophobia, Snyder said she will be watching Stokley's execution on a closed-circuit TV at the prison.

Although she sometimes thinks Stokley is "getting off easy," Snyder also believes the execution will provide her some closure.

"I wasn't there when it happened and I need to be there now," Gonzales said. "I also need to know it's done."

Hancock recalls vividly the last time she saw Stokley. It was at his sentencing.

"I told him 'The last face my Mandy saw was yours and the last face you'll see is mine," Hancock said.

On StarNet: For photos and case briefs of death-row inmates in Arizona, go to azstarnet.com/gallery

"They not only took those girls away, they destroyed families as well."

Watch as immigration protester is pushed down, pepper spray is used

was convicted in the murders of Mary Snyder, Mandy Meyers.

Mary Snyder was killed by Randy Brazeal and Richard Dale Stokley. The latter is scheduled for execution.

Mandy Meyers was murdered after she and Mary Snyder disappeared from a community campout.