Detectives found a photo they believe is of 13-year-old Jayden Glomb in her bathroom wearing a sports bra, apparently taken secretly by her stepfather who is now accused of killing her, court documents say.

Property seized so far in the investigation includes an endoscope camera, spy camera, thumb drives, clothing and photographs, according to a search warrant.

The Tucson Police Department’s crime laboratory has begun to analyze the contents of a home computer that was used by Joshua Lelevier, 37, who was arrested May 31 in Jayden’s suffocation death. The teen’s body was found May 11 along a road in a desert area in Vail, not far from her home, after she was reported missing. She was an Old Vail Middle School seventh-grader.

Lelevier, who did not work but previously held a job as a technician at the Florida Air National Guard, faces charges of first-degree murder and abandoning or concealing a body. He is being held at the Pima County jail on a $500,000 bond.

The image of what homicide detectives believe is Jayden was taken at an angle from the ceiling area in the bathroom. Investigators also located what appeared to be two possible peep holes in the wall between the den and the bathroom. Lelevier kept the computer in the den, which shared a wall with the bathroom, the court documents state.

Investigators also found “two places in the ceiling of the bathroom where a video camera could be hidden that correspond to the angle of the photo, namely a fan vent and an air conditioning vent,” the documents state.

Since this additional information was found after a search warrant was served on June 16, investigators have expanded their investigation to possibly include the crimes of surreptitious photographing, videotaping, filming or digitally recording or viewing, and sexual exploitation of a minor, say court records.

Investigators asked the court to authorize them to view images, video and audio recordings and listen to audio files and all mass media storage devices held as evidence by the Police Department and being analyzed by the crime lab.

Detectives also requested to “view pornographic materials to include nude images, and/or video of adults or juveniles dressing or undressing, showering, bathing or occupying the restroom” as part of the ongoing investigation. Detectives also asked the court for permission to break codes or methods of encryption used to conceal items on the electronic systems confiscated.

Since Lelevier’s arrest, Jayden’s mother, Jessica Lelevier, has filed for divorce from him. Jessica Lelevier, who is employed by the Davis-Monthan Air Force Base branch of the 943rd Rescue Group, also moved out of the Vail house where she lived with Joshua Lelevier. In addition to Jayden, three younger children were part of the family.

According to court documents, Jessica Lelevier boxed up all of Joshua’s belongings and investigators asked that they be allowed to search through his property stored at her new residence. Investigators were looking for spy cameras, recorders and equipment, memory devices and flash drives that previously had not been located.

The stepfather of the teen was arrested May 31 in the slaying.

Body found in SE-side desert is that of missing Tucson girl, 13

She was a seventh-grader at Old Vail Middle School.

Photos from June's funeral notices with links to the obituaries of each person. For more obituaries go to legacy.com/obituaries/tucson/

No one was hurt in the fire.

Another corrections officer was fired for failing to cooperate with the investigation, sheriff's department says.

It's not unusual for new east side barbecue restaurant to sell out of smoked meats before closing time.

The injured have non-life threatening injuries.

Tucson man accused of filming stepdaughter in bathroom before killing her

The body found by Tucson police and firefighters in a northside alley Sunday was identified as Jennifer Ann Wilson, 50. 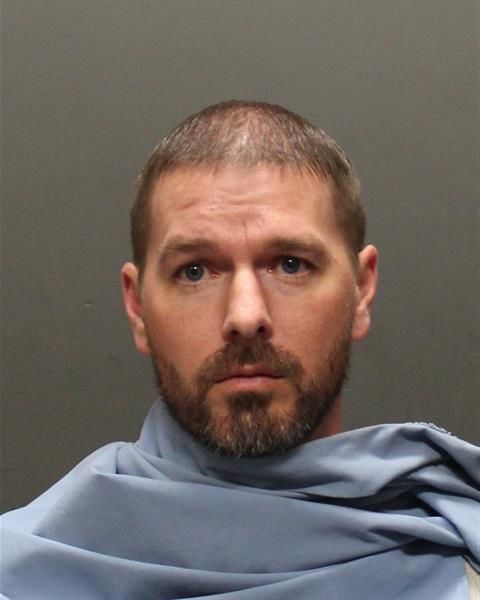 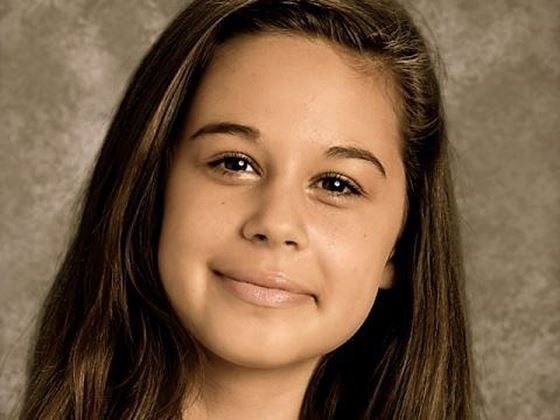