Fauci: US may see 'surge upon surge' of virus in weeks ahead

A man convicted of murder in the 2008 disappearance of a Tucson Sunday school teacher was sentenced to life in prison Monday.

Police searched for Read, who used crutches and leg braces due to childhood polio, but never found her body. Police found Read’s van on fire in a parking lot two miles from her home on the 7300 block of East Marigold Circle near Davis-Monthan Air Force Base.

Vargas was sentenced to life in prison without possibility of parole on the murder charge; 13.25 years for burglary in the second degree;13.25 years for vehicle theft; 12 years for arson; 7.75 years for kidnapping; and seven years for theft of a credit card.

Read opened the door of her house to Vargas when he asked for help, but Vargas “overwhelmed” her, a prosecutor said after the August conviction. Vargas previously spent more than seven years in prison on two unrelated burglary charges.

Imprisoned burglar accused of killing Kay Read, then 62. She hasn't been found.

Letter: In memory of Kay Read

As the oldest sister of Kay Read, I would like to thank the Pima County Attorney's office of Barbara LaWall. A heartfelt thanks to all of thos…

Abrian Gonzalez asks the public for help in solving the murder of his daughter, Maribel Gonzalez, 13.

The Arizona Supreme Court said that Luis A. Vargas had the right to allege that a series of acts by prosecutors effectively amounted to misconduct.

Watch as immigration protester is pushed down, pepper spray is used 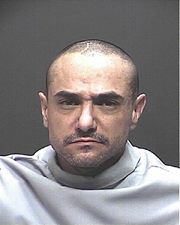 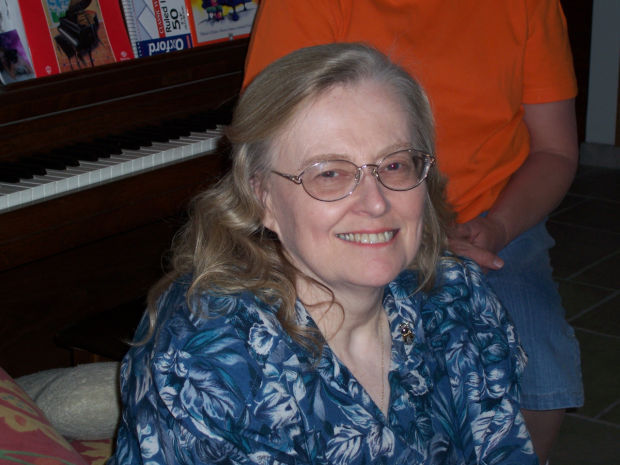