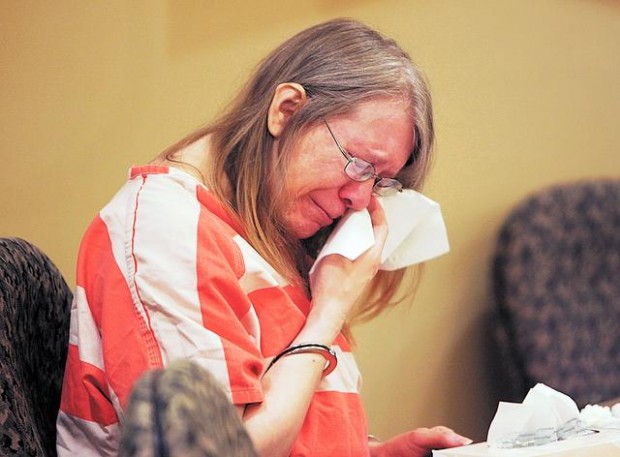 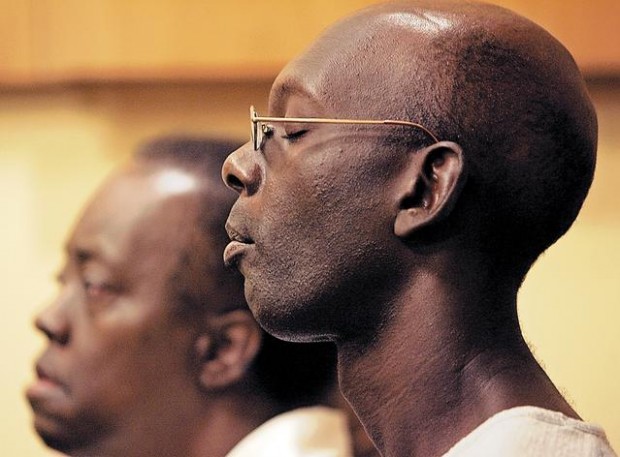 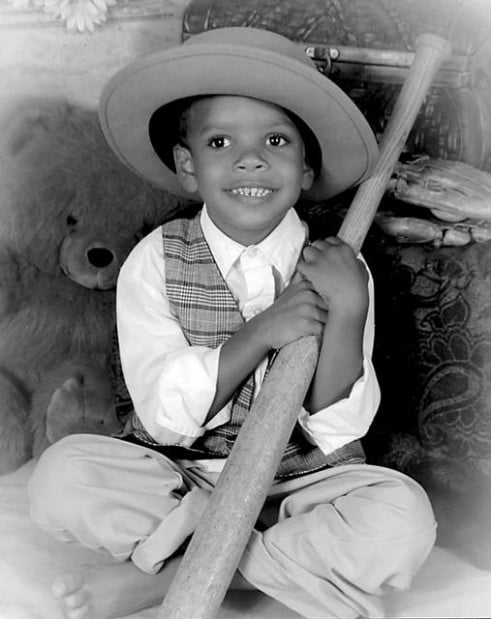 A Tucson mother convicted of negligent homicide last month in the death of her 5-year-old son was sentenced to 10 years in prison Thursday morning in Pima County Superior Court.

Diane Marsh, 41, was originally charged with first-degree murder in the March 2007 death of Brandon Williams, but jurors convicted her of the less-serious charge of negligent homicide after Marsh told them her roommate, Flower Tompson, 28, was responsible for the boy's death.

The jury believed Marsh failed to protect Brandon from Tompson. The jury also believed, however, that it was Marsh who dipped his feet in scalding water twice, tied him to a bed and drugged him with adult sleeping medication.

Judge Hector Campoy told Marsh that she totally abdicated her parental responsibilities during the last months of Brandon's life. The fact that Brandon suffered from autism made her abdication that much worse, he said.

"Your role was not only to bring him into the world, but to protect and nurture him," Campoy said.

Because Brandon suffered from autism, he should have received even more compassion and gentle handling than a typical 5-year-old, Campoy said.

Campoy said he has tried to imagine what Brandon's last moments were like, and can't.

Although Marsh could have received probation, Campoy said it clearly wasn't appropriate in this case.

"For me to think probation is appropriate would be to totally overlook the loss of your son's life and to pretend you didn't have an active role in what I describe as the torture of your child."

Paramedics who went to Marsh's North Side home called the Pima County Sheriff's Department because they saw marks on his wrists, ankles and feet that indicated he had been tied up and burned.

An autopsy revealed the child died of a skull fracture and had large amounts of the sleeping medication in his system.

Tompson pleaded guilty to child abuse and was sentenced to 10 years in prison Tuesday.

Marsh went to trial in July and pointed the finger at Tompson.

Marsh testified Tompson convinced her that satanic cults were out to kill her and her son, and that Tompson knew the best way to deal with Brandon, even when it involved physical abuse.

Although Marsh told detectives she had tied Brandon to his bed and dipped his feet in hot water to quell his temper tantrums, she told jurors Tompson did those things because he had been disrespectful toward Tompson.

She testified they both drugged the boy to help him sleep, but it was Tompson's idea.

On the night he died, Marsh said, Tompson took the boy into another room and she heard Tompson yelling at the child. When the boy started struggling for breath later that night, Marsh admitted, she did nothing to seek help for him for hours.

Tompson's attorney, Lois Yankowski, told Campoy that Marsh killed her child. She also pointed out that Marsh never mentioned witchcraft, satanism or Tompson's unhealthy control over her to detectives.

Tompson told Campoy Tuesday that she would never have hurt Brandon and deeply regrets not reporting Marsh for the abuse. She continued to live with Marsh because she thought she could show Marsh proper child-rearing skills by example.

Tompson also said she called state Child Protective Services once but never followed up. Yankowski said she could not verify that phone call.

Deputy Pima County Attorney Shawn Jensvold told Campoy he believes Marsh, Tompson and Tompson's boyfriend, who was never charged, all played a role in Brandon's death. After Marsh's trial, someone asked him if the jury's verdict meant Marsh had "won," Jensvold said.

Whether Marsh was acquitted outright or sentenced to life in prison, no one would have won the case, Jensvold said.

"It's the saddest case I've had to deal with, and considering the unit I work in, that's saying something," said Jensvold, who works in the special victims unit at the Pima County Attorney's Office. The unit handles all sex-crime cases and cases involving children.

Jensvold asked Campoy to give Marsh the maximum sentence he could, 11.5 years. He said to give her anything less than Tompson would be inappropriate.

Defense attorney Steve Sonenberg told Campoy that Marsh would be successful on probation. She is "extremely" remorseful, she has no prior felony convictions, she is an Air Force veteran and she has a lot of community support, Sonenberg said.

In a letter to the judge, Campoy said, Marsh's pastor described her as the "model of motherly love."

Despite what Tompson's attorney told Campoy, Sonenberg said the defense presented at Marsh's trial was the truth.

"It was not a scam. It was not the clever invention of some defense attorney," Sonenberg said.

The defense attorney also noted that Brandon's death has probably affected Marsh more than anyone else, and she has to live with her role in it for the rest of her life.

Marsh told the judge, "All I can say is how sorry I am. I never meant to hurt him. I loved that little boy with all my heart."

Melvin Williams, the boy's father, told the judge he rejects Marsh's version of events. He said he wishes Marsh had just brought Brandon to him or to his mother, Mae West.

Although Williams had weekend visits with his son, Marsh and Brandon disappeared for months before Brandon's death.

The last time he saw his boy was September 2006, Williams said.

It's the saddest case I've had to deal with, and considering the unit I work in, that's saying something."