One Pima County corrections officer was fired following the May assault of a juvenile inmate, and another received a notice of termination Thursday, June 29, department officials said.

Garrett Andreatta, who has worked for the department less than a year, was fired for not cooperating with the investigation, Gress said.

The sheriff's department gave the following account in news releases:

On May 26, a fight broke out in an area of the Pima County jail used to house juvenile inmates who are arrested for violent crimes.

Corrections officers separated the juveniles and took one to the medical facility to be evaluated. While awaiting medical attention, the inmate began making vulgar comments to staff members, after which Kerby is accused of striking the inmate twice.

One of the corrections officers who witnessed the incident reported it to a supervisor, who initiated criminal and administrative investigations into the incident.

While several other corrections officers who witnessed the event came forward and cooperated, Andreatta refused to cooperate and was fired.

Kerby was placed on leave until the end of the investigation.

The sheriff’s department presented the case to the Pima County Attorney’s Office, which issued the counts of aggravated assault against Kerby.

The bust by federal officials was June 26.

Man dies after being struck by truck on Tucson's north side

No one was hurt in the fire.

Director, actor, comic book man Kevin Smith has been making the rounds in Tucson ahead of his appearance at the Rialto Theatre this Friday.

It's not unusual for new east side barbecue restaurant to sell out of smoked meats before closing time.

The injured have non-life threatening injuries. 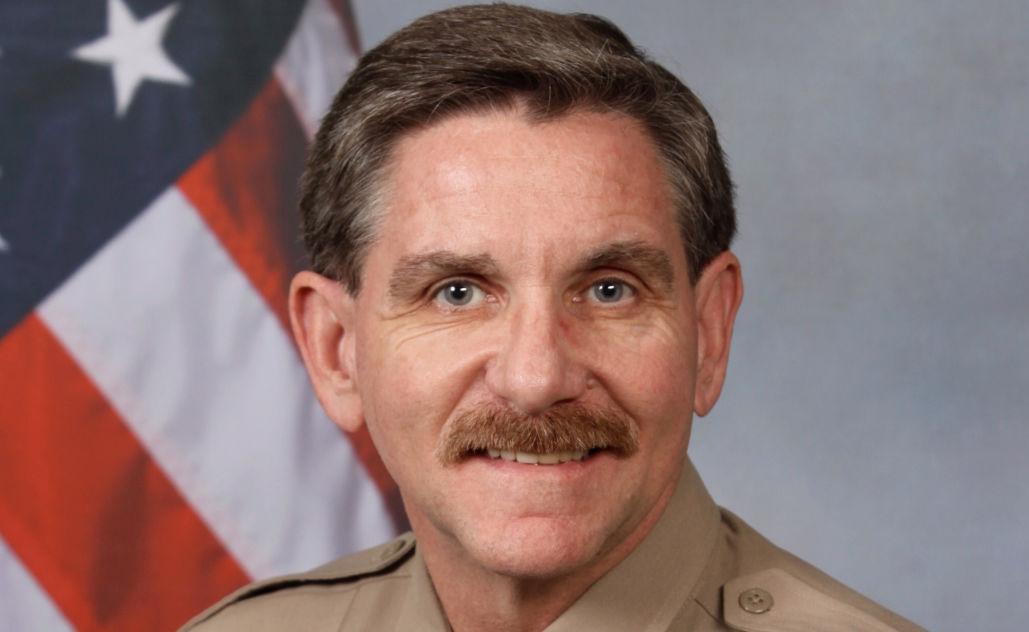 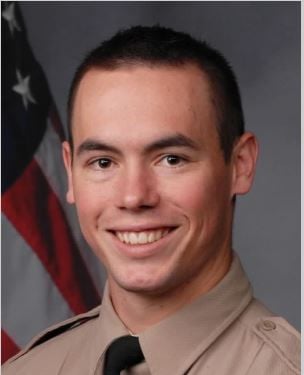