A suspect in a shooting Friday across the street from Park Place mall turned himself in to police Saturday afternoon, a Tucson police spokesman said.

Police had released a photo earlier Saturday, from surveillance video taken near the scene. Balderrama turned himself in “after learning that his photograph had been posted throughout social media and on the news,” Dugan said.

The man who was shot is hospitalized with injuries listed as nonlife-threatening, Dugan said.

The shooting occurred about 4 p.m. in the 5900 block of East Broadway, across the street from the mall near a jewelry store. The mall is on the south side of Broadway, west of South Wilmot Road.

Detectives were able to interview the wounded man at a hospital, where he was driven by a woman he was with before police arrived at the scene.

The victim and the suspect were involved in a verbal dispute near the mall and eventually walked across the street, Dugan said Saturday. “As the altercation continued, one of the men brandished a handgun and shot the other man multiple times.”

Truck went over median and collided with SUV with 5 occupants.

Tucson police: Boy, 7, shot on south side is expected to survive

Boy was at apartment visiting family members when he was shot. 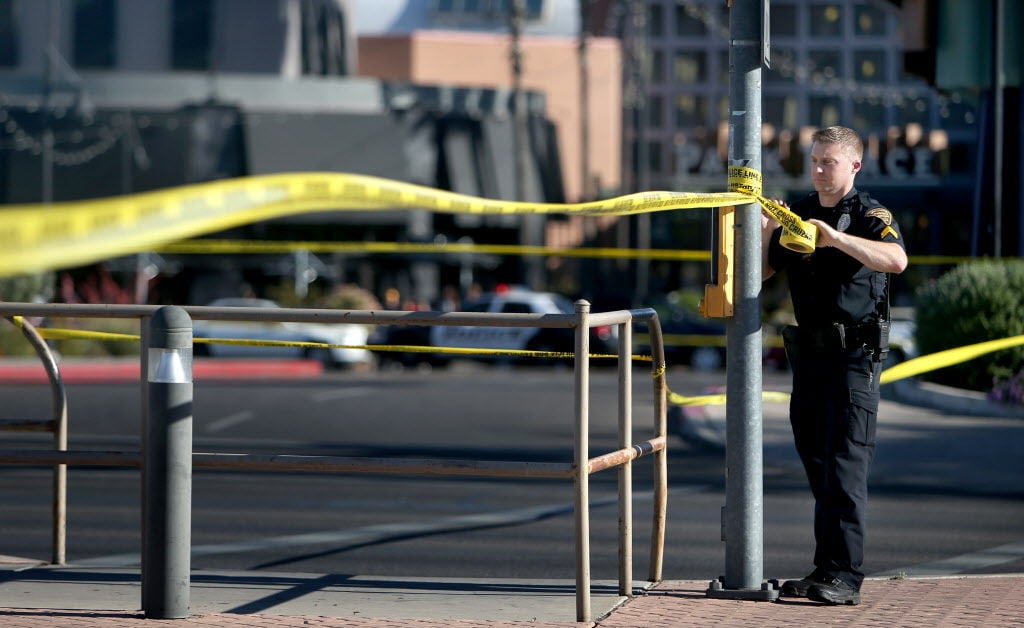 A Tucson police officer stretches crime-scene tape where a shooting occurred across from Park Place mall. The victim was hospitalized with injuries that are not life-threatening, said TPD spokesman Pete Dugan. 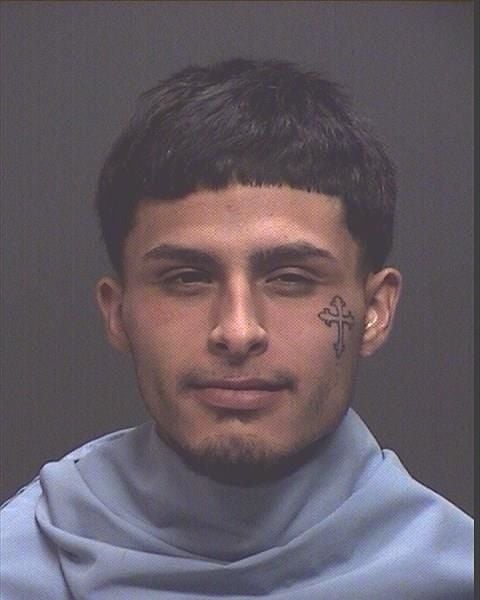