Two men have been arrested and are facing charges of having sex with a minor in separate cases involving the same girl, Tucson police said Wednesday.

Police said the two men, who do not know each other, had communicated online with the same girl. Each man also met with the girl on separate occasions and had sex with her, said Sgt. Pete Dugan, a police spokesman.

The two knew the girl was a minor, he said.

Police and the Pima County Sheriff's Department conducted separate investigations of each man and were assisted by U.S. marshals.

Torres and Sahagun were arrested Tuesday when they each attempted to meet with the girl again, he said. 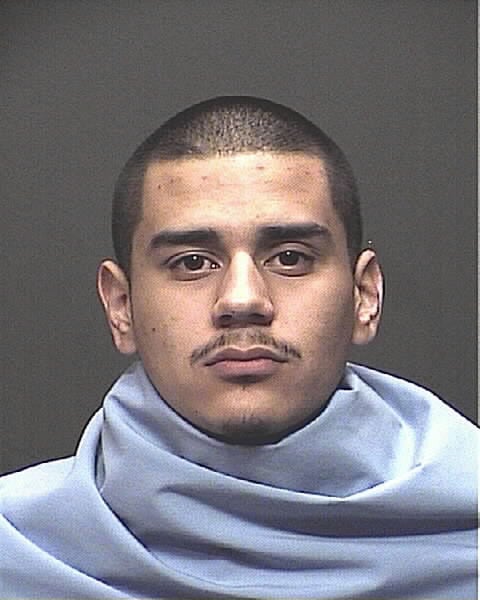 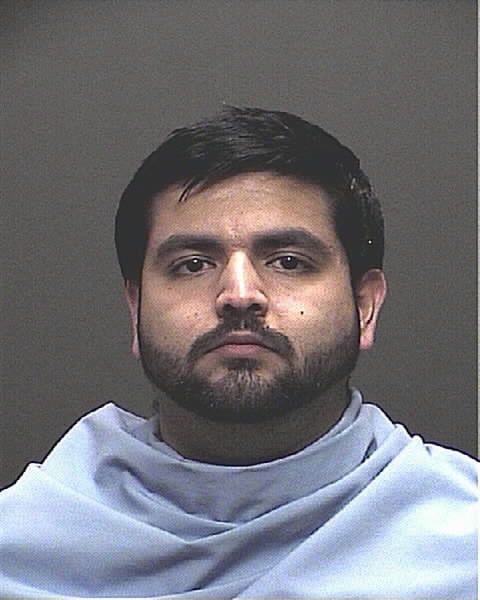