Tucson police: Massage business was brothel
Share this
1 of 3 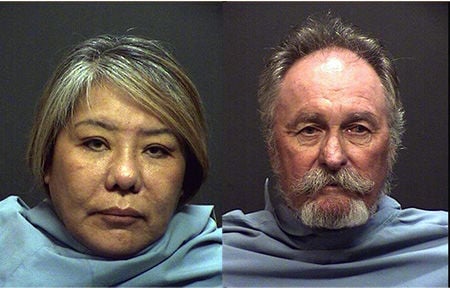 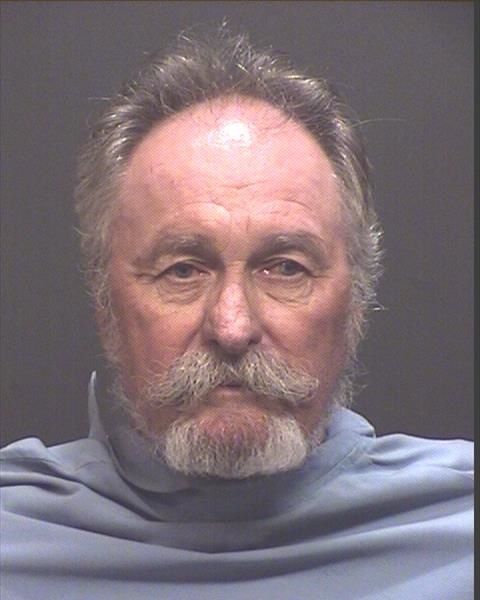 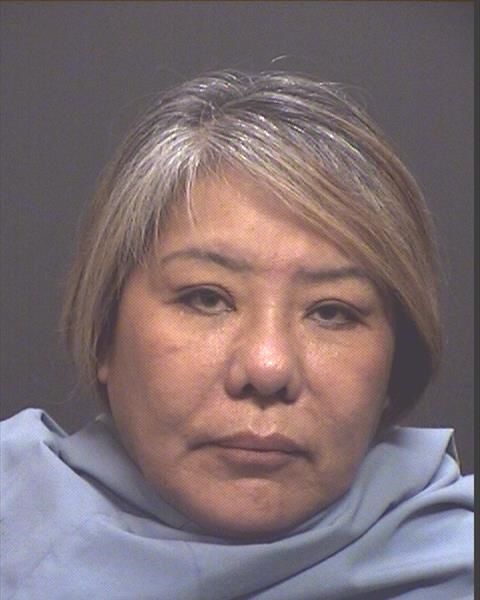 The owners of a northwest-side massage business were arrested and are facing money laundering and prostitution charges as a result of a local, state and federal investigation, authorities said Wednesday.

Charles Krause, 69, and Wenjuan Krause, 61, owners of Tui-Na Massage, were booked into the Pima County jail, both on suspicion of one count each of money laundering and receiving earnings of a prostitute, and running a house of prostitution, said Sgt. Pete Dugan, a Tucson Police Department spokesman.

The warrants were obtained following the investigation centered on prostitution and financial crimes, said Dugan.

The investigation revealed that the Krauses, who are husband and wife, were aware of the illegal acts and were receiving a portion of the money received through the business, said Dugan.

In addition to the business, search warrants were served at the Krauses home in the 1500 block of West Periwinkle Place, and an additional residence associated with the owners in the 3400 block of West Bardot Street, Dugan said.

The Oro Valley Police Department also assisted in the service of the warrants. The investigation is continuing and additional charges and arrests are pending, said Dugan.

Investigators ask that anyone with information regarding this investigation call 88-CRIME.

Board considering revoking certification to be law officers in Arizona.