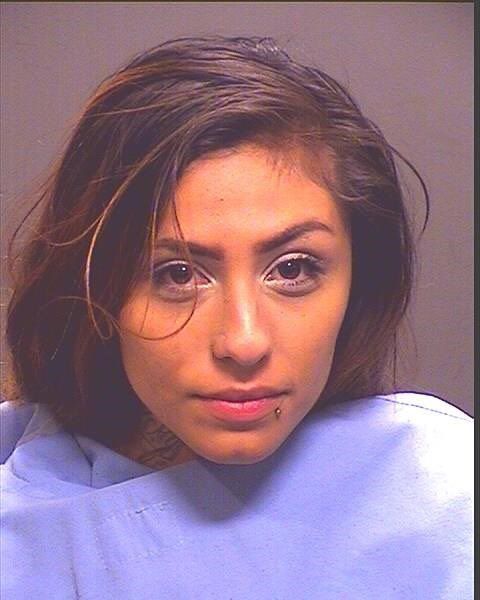 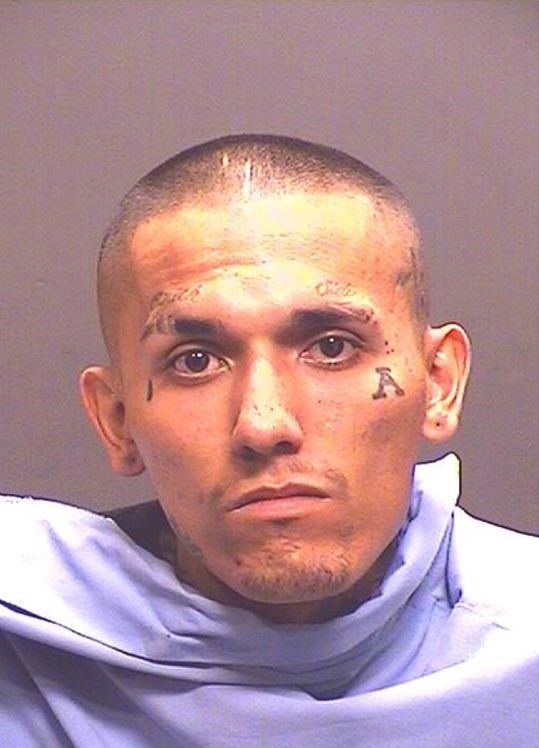 Tucson police are searching for a woman linked to an assault on a taxi cab driver.

An arrest warrant was issued for Alexis Balbastro, 20, according to a Tucson Police Department tweet Thursday.

Two weeks ago police arrested Richard Godoy, 26, in connection with the assault on the cab driver, and the carjacking of the cab.

Godoy was taken into custody in the 4600 block of East 19th Street after several hours of negotiations with officers, authorities said.

Investigators ask that anyone with information on Balbastro's whereabouts call 911 or 88-CRIME.

The victims were pronounced dead at the scene.

A girl in her late teens was sexually assaulted. A 32-year-old suspect was arrested Monday.

Temperature will range between mid-70s and low-80s through next week.

Marguerita Bejarano was eight years old in March, 1961 when she accepted a ride from Cozzie Merrill Jones while walking to Roosevelt Elementar…

Tucson man killed in mobile home fire on north side

This is the second fatal fire in Tucson in five days.

TPD detectives say alcohol appears to be a factor in the crash.

$7,500 reward for info leading to arrest in sexual assault, kidnapping

Driver of the vehicle remained at the scene and wasn't cited.

Police warn the public not to approach the assailant, rather call 911.