Davis-Monthan Air Force Base welcomed a new commander Friday — and sent its former chief off to his next assignment with a new medal for his service here.

Col. Michael R. Drowley assumed command of D-M’s host unit, the 355th Fighter Wing, from outgoing commander Col. Scott C. Campbell with a ceremonial passing of the wing’s flag in a hangar on base.

Drowley most recently was chief of staff for the Air Forces Central Command at Al Udeid Air Base in Qatar. He is a command pilot who flew the A-10 Thunderbolt II ground-attack jet, which comprises the biggest mission at D-M.

Campbell, a decorated A-10 combat pilot who has served as commander of the 355th Fighter Wing at Davis-Monthan for the past two years, is moving to the U.S. Air Force Academy in Colorado Springs, Colorado, to be the school’s vice commandant of cadets.

His wife, Col. Kim Campbell — also a decorated A-10 pilot — will move from a post at the Twelfth Air Force at D-M to join the Air Force Academy faculty to teach military strategic studies.

At the change-of-command ceremony Friday, Col. Scott Campbell was awarded the Legion of Merit, one of the military’s highest honors, for his achievements during his command at D-M, including training 175 A-10 pilots to meet an urgent need and mobilization of a 12-plane expeditionary squadron of A-10s that helped defeat the Islamic State in Iraq.

And in May, Davis-Monthan won the 2018 Commander-in-Chief’s Installation Excellence Award as the top base in the Air Force, for the second time in six years.

In remarks at the ceremony, Drowley said he would have big shoes to fill in replacing “Soup” — Campbell’s pilot call sign — citing the installation award and other achievements.

No stranger to Davis-Monthan, Drowley served at the base from April 2000 to June 2002 as assistant chief of weapons and tactics and chief of training for the 354th Fighter Squadron, an A-10 combat squadron at D-M.

Drowley — who goes by the call sign “Johnny Bravo” — noted that his first son was born here during his previous deployment, and that he looks forward to continuing Campbell’s initiatives and further building on what he called a “phenomenal” relationship between D-M and the Tucson community.

“The partnership between the city, the state, the county and Davis-Monthan, I think is what has made not only the base successful but everybody who’s involved in that relationship successful,” Drowley said.

“It’s a partnership, so you want to find a win-win solution or a way to go about it so both benefit from the activities and what we’re trying to accomplish here.”

There are no plans to base the new jets at D-M.

Boeing gets new contract to replace A-10 wings

The A-10 "Warthog" ground-attack jet is a mainstay at Tucson's Davis-Monthan Air Force Base. 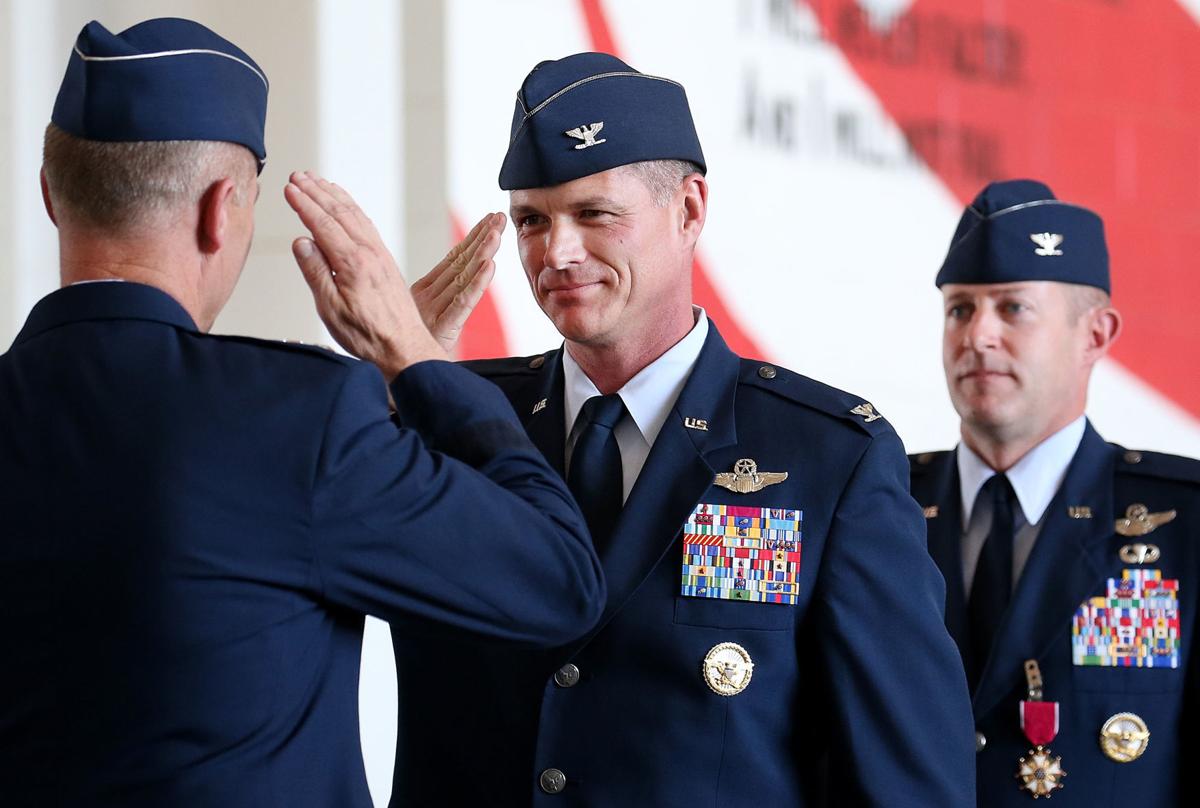 As outgoing wing commander Col. Scott Campbell looks on, Col. Michael Drowley, center, salutes Lt. Gen. Mark Kelly while being installed as new commander of the 355th Fighter Wing during a change of command ceremony at Davis-Monthan Air Force Base. 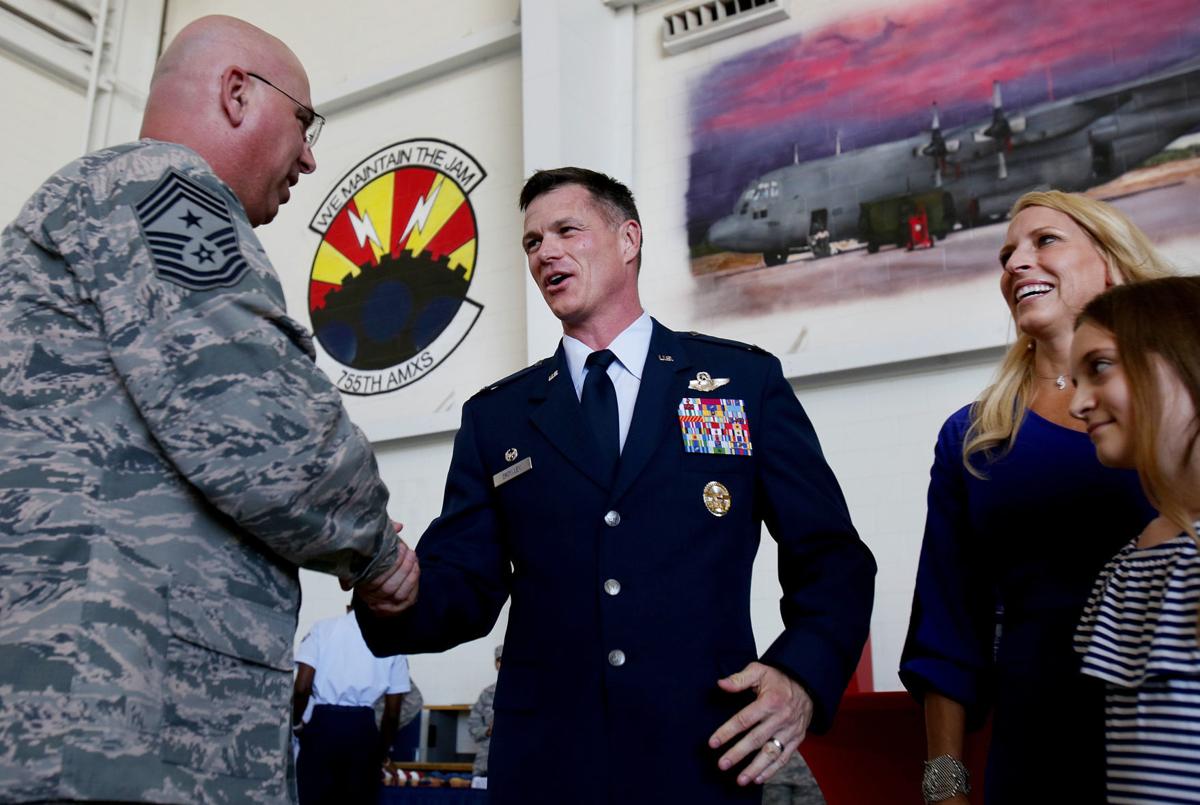 Drowley most recently was chief of staff for the Air Forces Central Command at Al Udeid Air Base in Qatar. He flew the A-10 Thunderbolt and goes by the call sign “Johnny Bravo.” 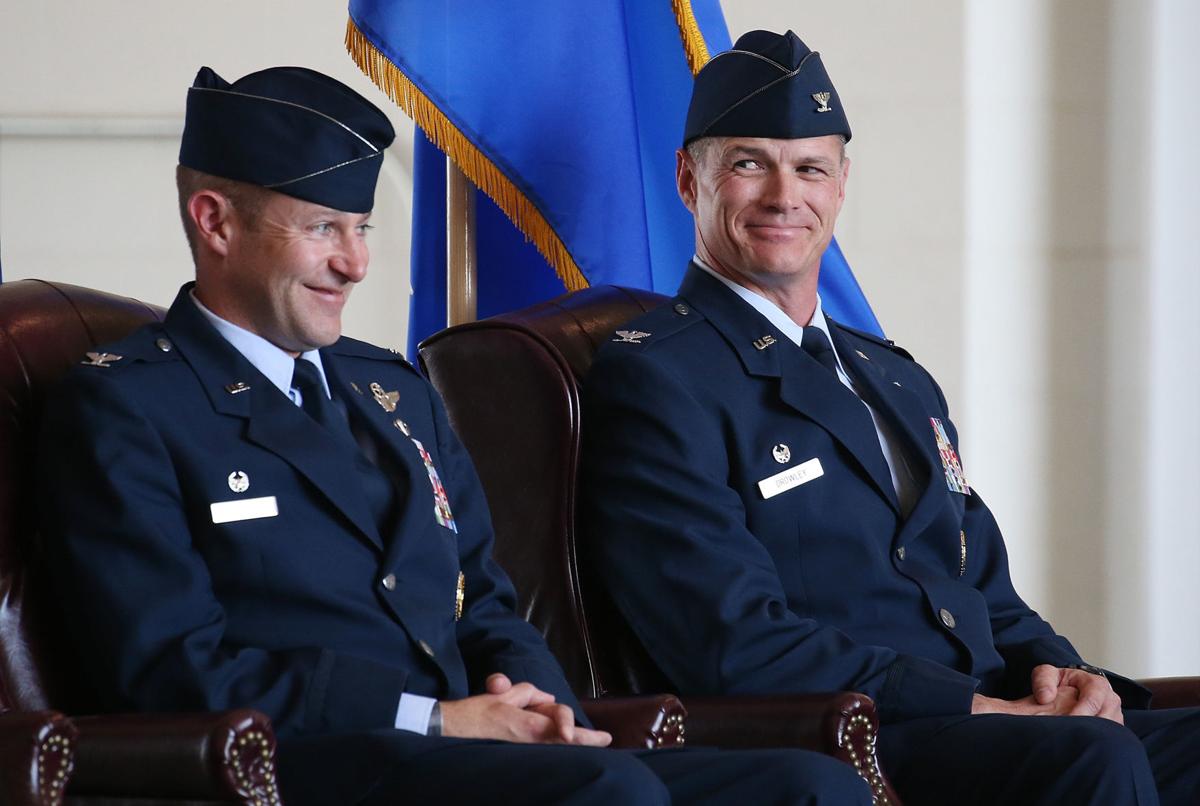 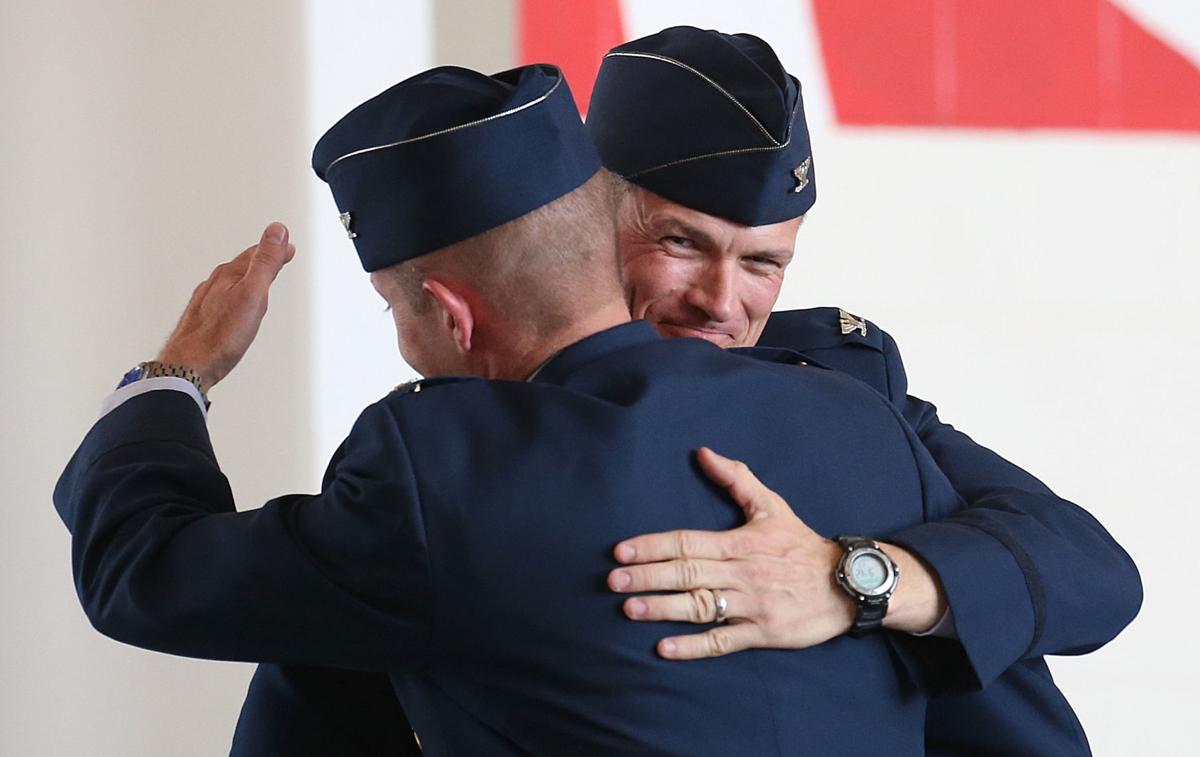