A 'Snow Moon' may be the reason you're having trouble sleeping

A 'Snow Moon' may be the reason you're having trouble sleeping

The gunman was booked into jail on several aggravated assault counts.

Bruce Pascoe checks in from Chicago, where Allonzo Trier, Rawle Alkins and other NBA prospects are taking part in the draft combine.

The search occurred after a motorist fled from a traffic stop.

Tucson named one of best locales for young professionals

Bon Boutique owners like the vibrancy in south-of-downtown neighborhood.

Why are so many celebrities flocking to this Tucson steakhouse?

Adam Sandler and Ben Carson have both eaten at this southside steakhouse. We had what they got ...

The instrument's long journey will soon end as it returns to St. Augustine Cathedral.

Tucson man to get Army award for heroism during Vietnam War

Frank Crary is getting the Distinguished Service Cross for his extraordinary heroism and devotion to duty during combat in 1966. 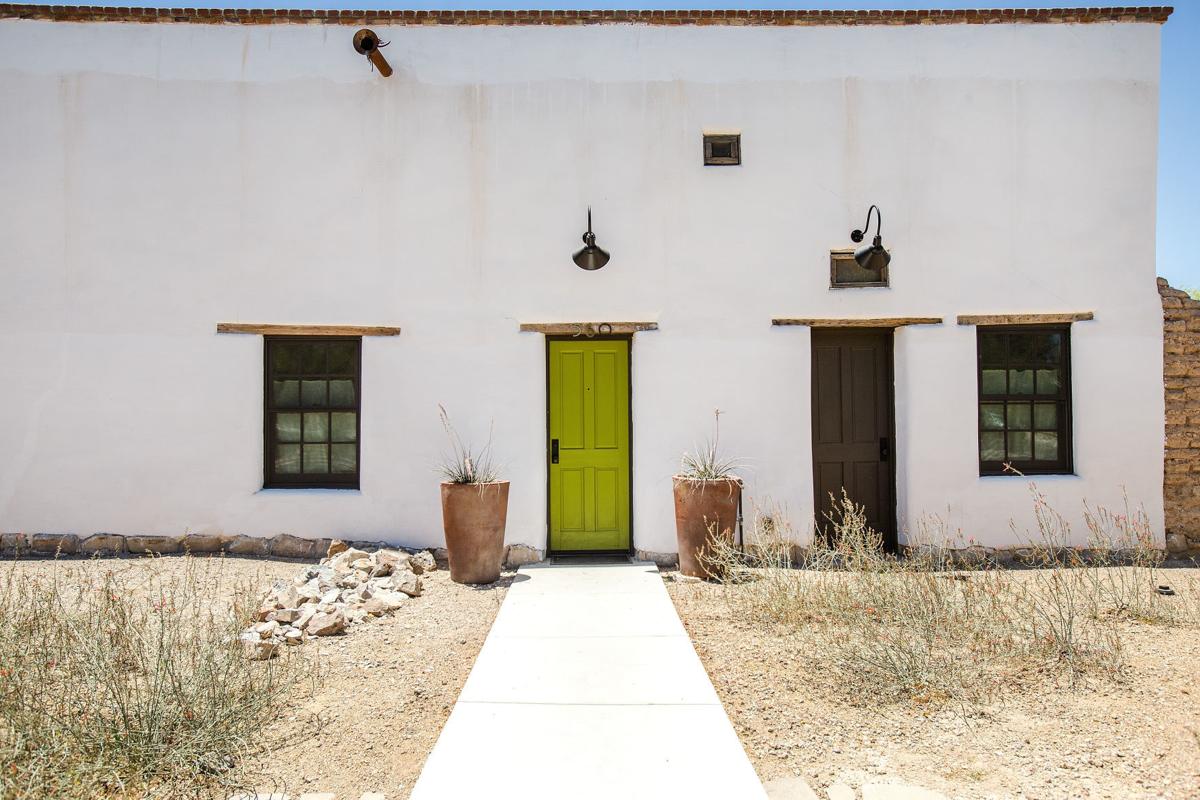 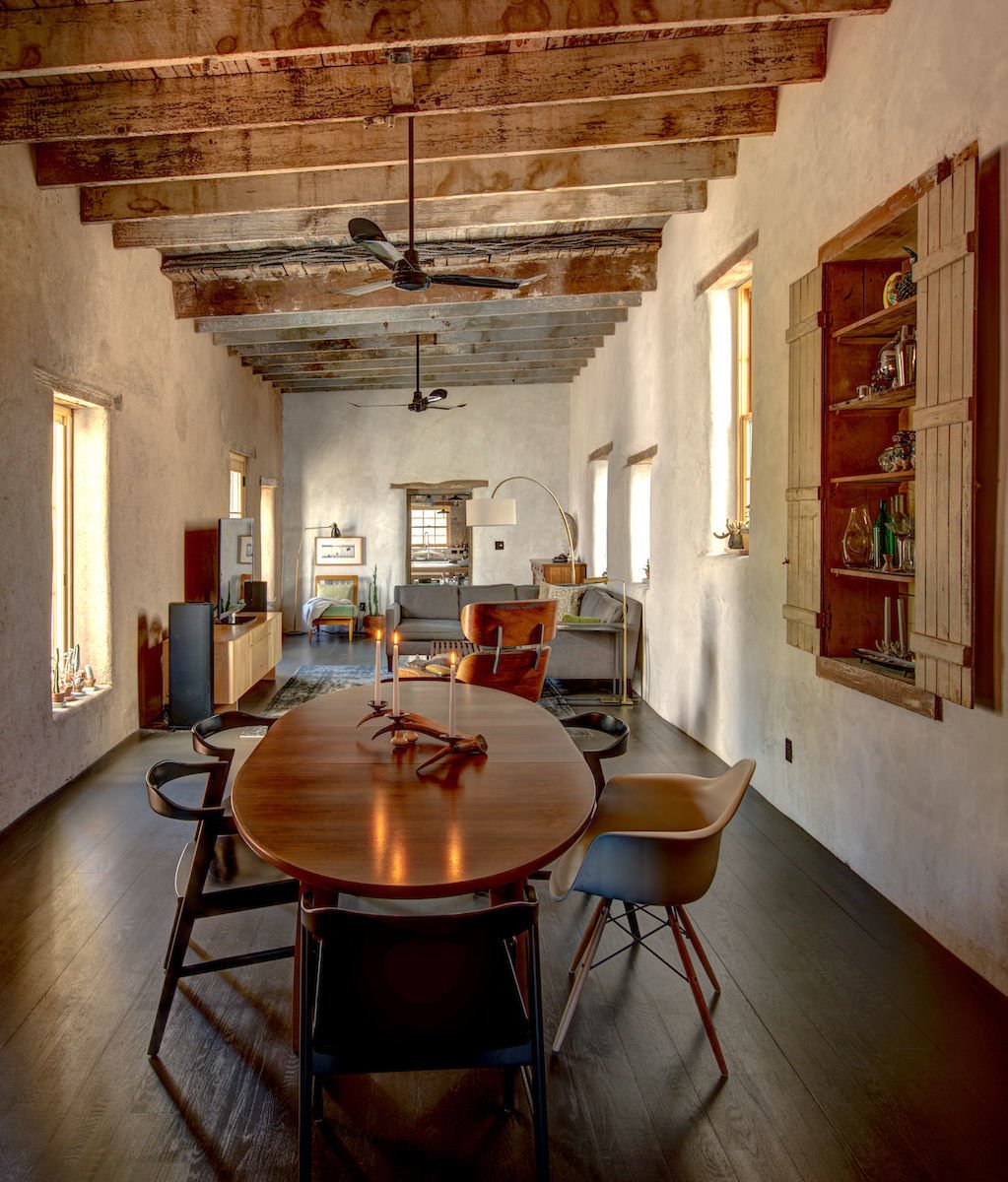 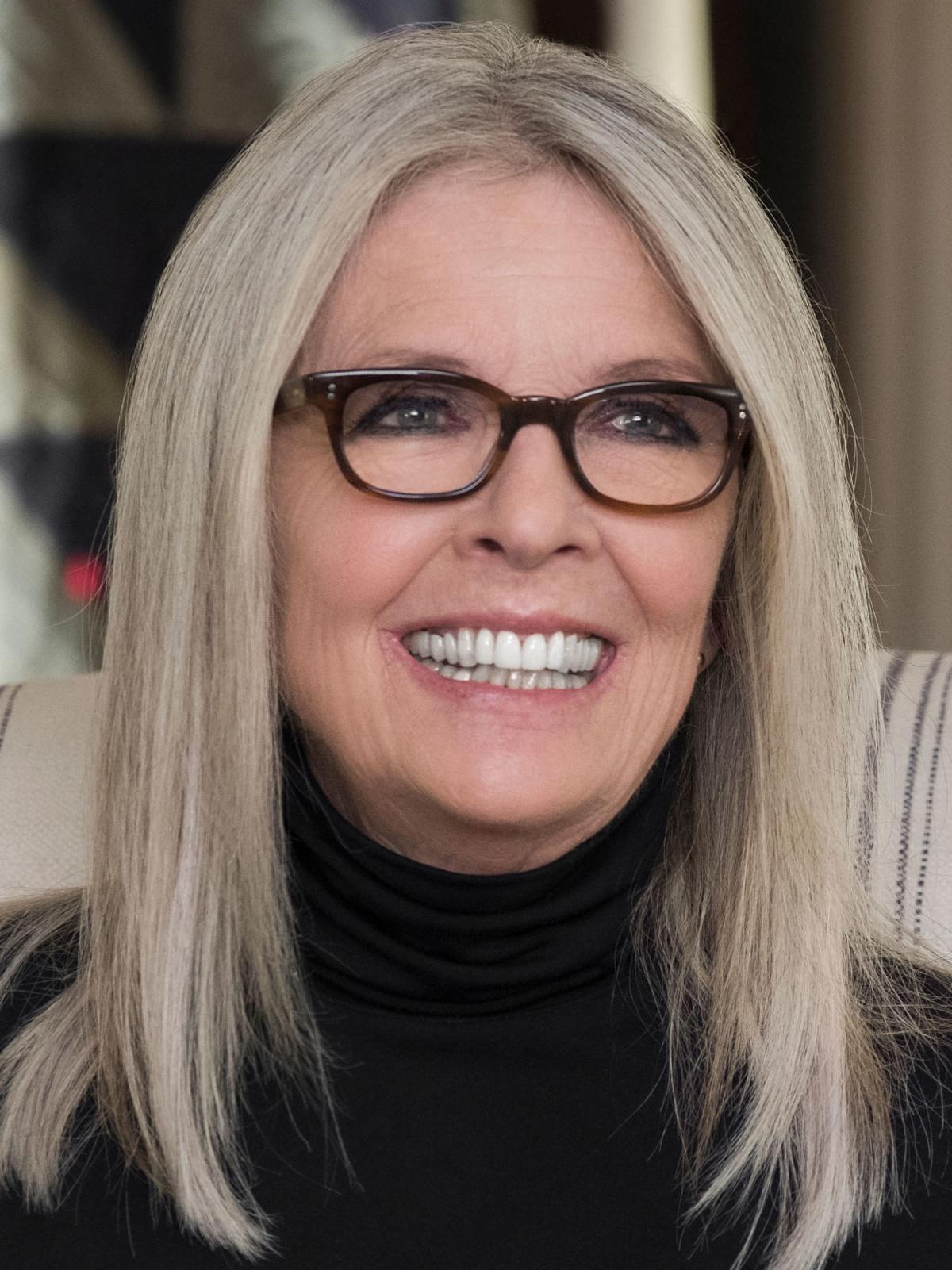