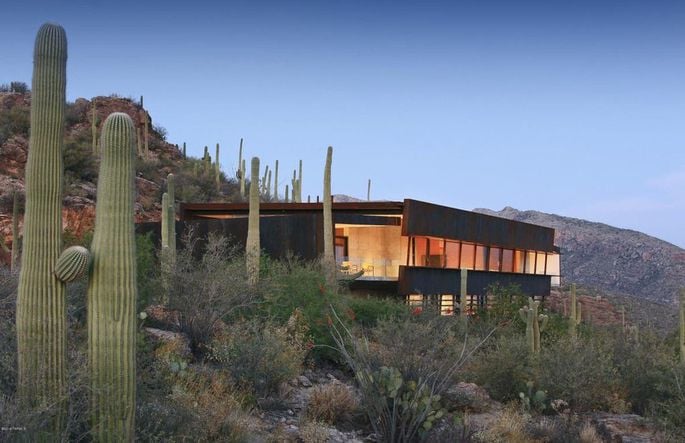 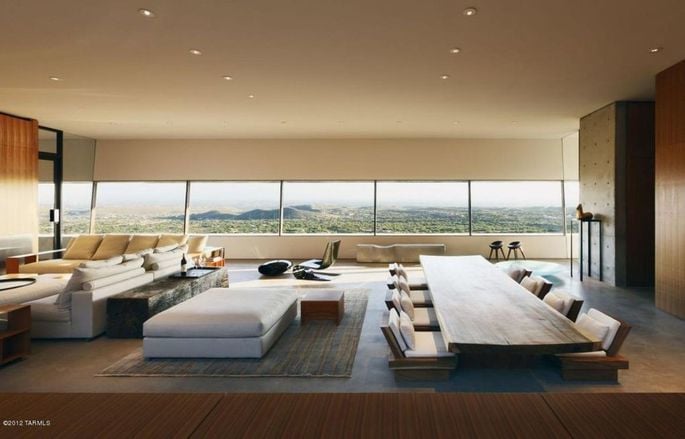 It's director and actor Vincent Gallo, who played supporting roles in films such as "The Funeral" with Christopher Walken and "Arizona Dream" with Johnny Depp. He's also known for writing, producing, directing, and starring in independent films.

Most recently, Gallo made the news when he wrote an essay for Another Man Magazine. In it, he called himself the "Donald Trump of Cannes," presumably referring to the Cannes Film Festival.

According to the Los Angeles Times, Gallo has sold his two loft-style apartments in downtown LA — and his next stop appears to be Tucson, realtor.com says.

Realtor.com says the house was purchased at a whopping $3.25 million, though the Star couldn't independently confirm the price.

The site also says that the house has 5 bedrooms and 5½ bathrooms across 3½ acres.

Diane Keaton also purchased a home in Tucson recently. Here's what she bought:

Adam Sandler was also spotted at Tucson's Silver Saddle in 2015.

Active in the arts, politics, Cauthorn made her mark on Tucson. 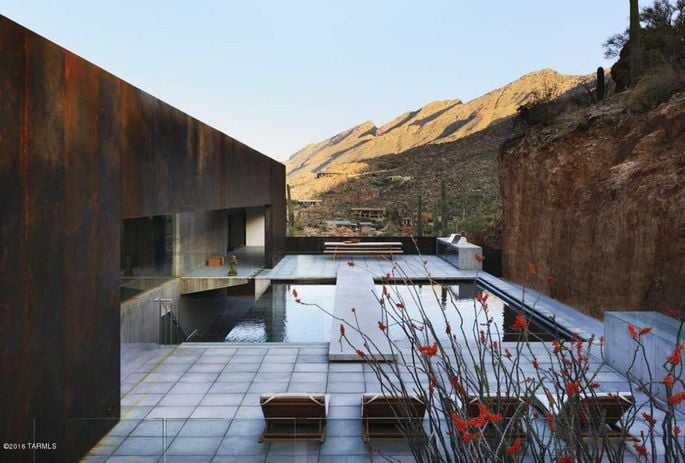