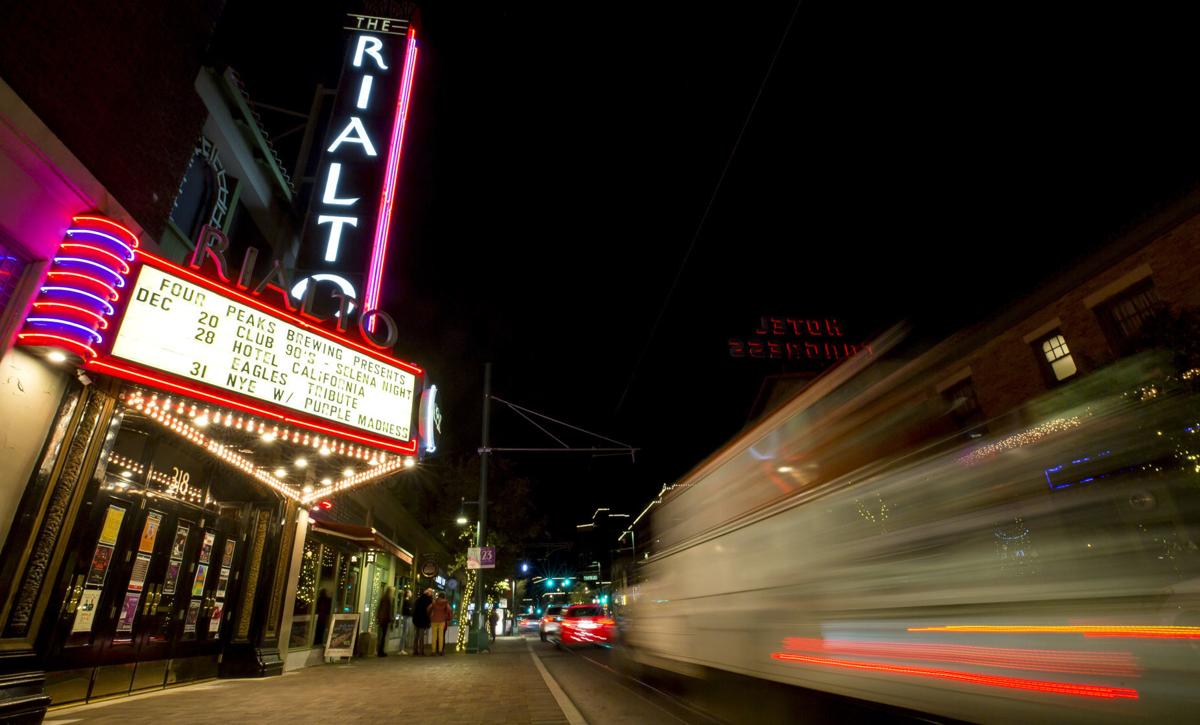 The neon marquee at the Rialto Theatre will go dark until at least the end of the month after the venue canceled its live music in light of the COVID-19 pandemic. 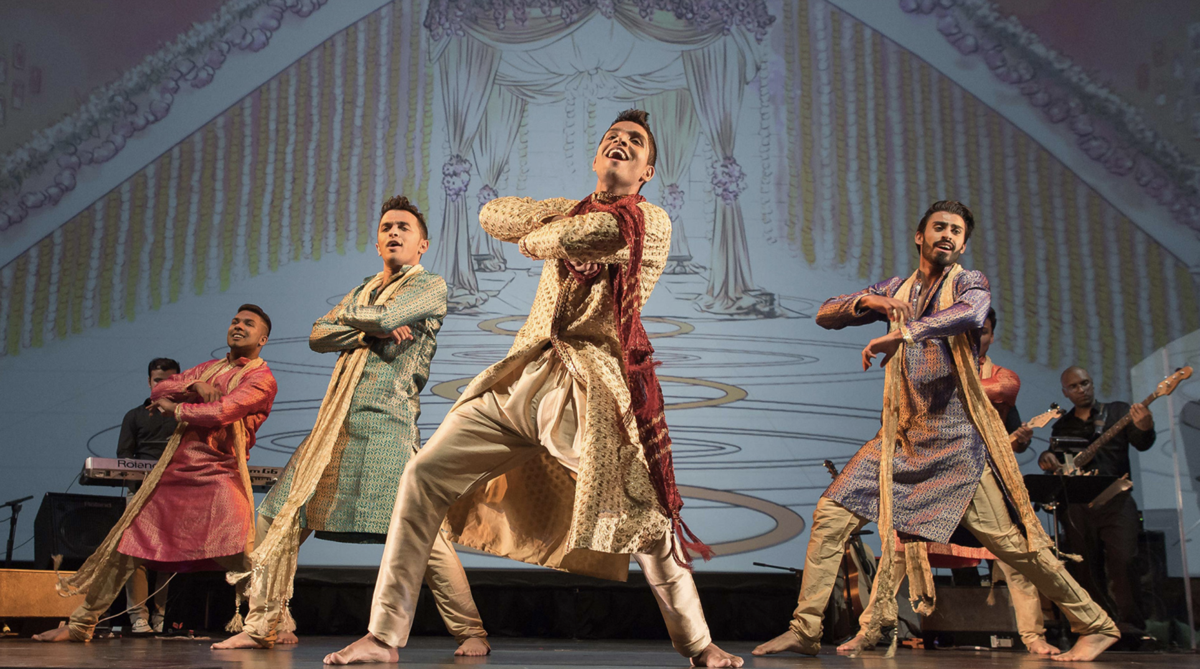 Bollywood Boulevard canceled its Fox Tucson Theatre show scheduled for March 29. On Thursday, the Fox announced it would cancel all performances for three weeks. 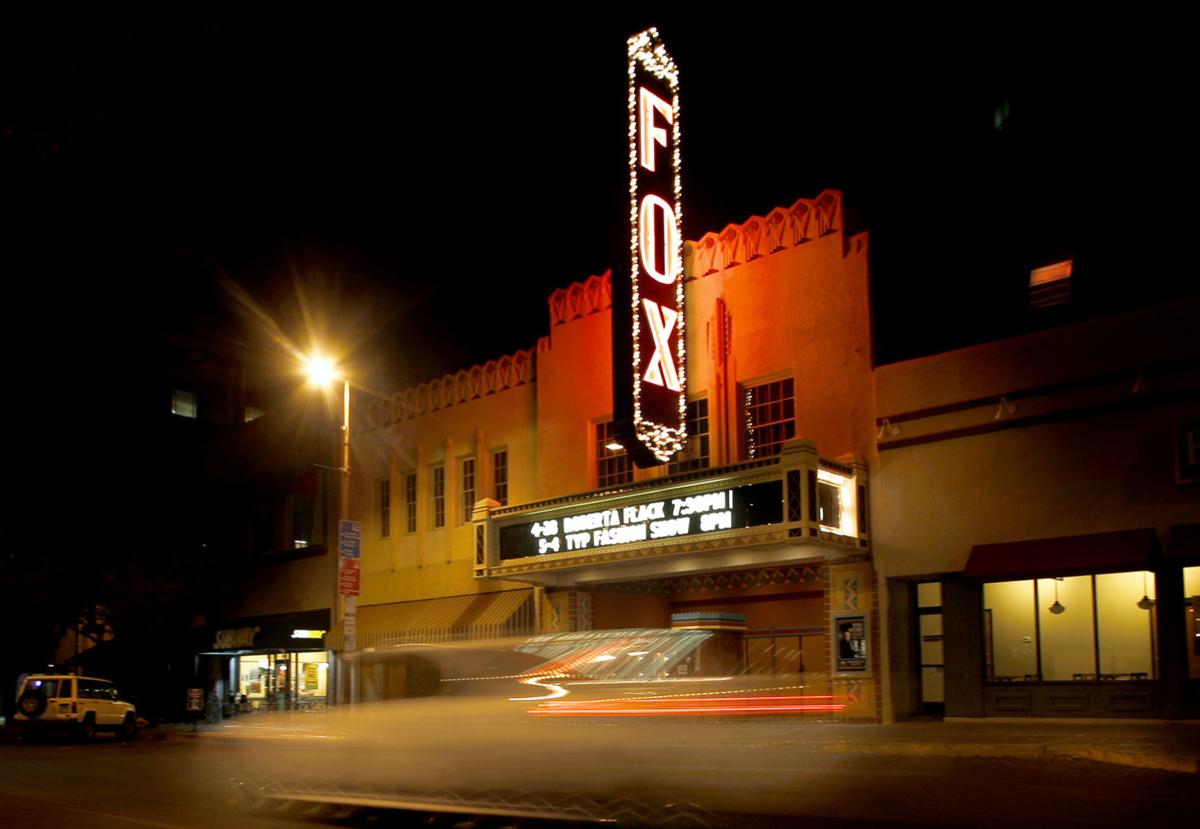 Fox Tucson Theatre, 17 W. Congress, was the first venue on Congress to announce it would suspend operations through the month in light of the COVID-19 pandemic.

Club Congress music director David Slutes was cautiously optimistic Friday morning that he could maintain some sense of normalcy amid the chaotic COVID-19 storm.

But by the afternoon, Slutes joined his Congress Street colleagues and announced that Club Congress, the venue he has worked tirelessly for years to make a central point for downtown nightlife, was suspending live shows at least through month’s end.

“It’s horrific. I’ve lived my life for this,” he said Friday afternoon, moments before making the official announcement from his office at the Hotel Congress, 311 E. Congress St. “Being a part of the cultural community, it’s beyond heartbreaking. We’re in the emergency room right now trying to save the patient.”

It was a sudden turn for Tucson as a tumultuous week closed with near hourly announcements of show cancellations and temporary venue closures.

On Congress Street, the heartbeat of downtown’s usually vibrant nightlife, the marquees at Fox Tucson Theatre and the Rialto Theatre — the anchors of Congress — will go proverbially dark. The Fox, 17 W. Congress, was the first to pull the plug, announcing on Thursday that it would suspend live shows for three weeks; in all, it postponed 10 shows, including this weekend’s Irish band Atlan.

Tucson Symphony Orchestra announced Thursday night that it was cancelling its concerts through March, including performances this weekend at Tucson Music Hall downtown. The decision was in reaction to Tucson Mayor Regina Romero’s decision Thursday afternoon to not issue city permits for gatherings of 50 or more.

Rialto Theatre general manager Curtis McCrary said he also took his cue in part from Romero when he decided to suspend concerts at the Rialto, 318 E. Congress, and its sister venue 191 Toole on East Toole Avenue. McCrary, who made it official Friday afternoon, said he was on the Thursday afternoon conference call with Romero and it “just made it clear that we needed to shut it down as soon as possible.”

“I’m hopeful that taking these steps will help slow it and get to a point where it decreases in intensity and we don’t have a situation like they have in Italy,” he added.

It was a tough decision and one that Slutes has rolled over and over again in his head the past few weeks as the coronavirus steamrolled through the world.

He played out different scenarios, including limiting the number of people at Hotel Congress concerts, which are held in the more intimate Club Congress and increasingly on the hotel’s sprawling patio facing East Toole Avenue.

He put on an optimistic face: “We are going to look at every option; it changes every hour,” he said Friday morning as he prepared to meet with city officials to bat around some ideas. “We are going to pivot as we can, and we feel that life has to go on.”

Life for Slutes is music, from fronting the popular Sidewinders band in his 20s in the 1980s to promoting and curating the concert series for Hotel Congress. He breathes rock ’n’ roll and artistic expression, and the thought that it was being silenced hurts him in a place he can barely register.

“It’s heartbreaking,” he said somberly. “The reverberations are only beginning.”

Live entertainment grinds to a halt

It started with Texas singer-songwriter Robert Earl Keen last Tuesday announcing in a note on the Rialto Theatre website that he was postponing his March 21 Tucson show.

"...we cannot in good conscience expose our fans to any potential health risks," he wrote.

Then the floodgates opened: The Indian bollywood troupe Bollywood Boulevard reached out to the Fox Tucson Theatre and said it was calling off its March 29 event over fears that dancers would be quarantined once they arrived in the U.S.

By Thursday, the cancellations came fast and furious:

• True Concord Voices & Orchestra postponed its March 27-29 performances of Bach's behemoth B minor Mass. Its board of directors offered to give its musicians half of the fee in advance of the rescheduled date, which has not been announced.

• Civic Orchestra of Tucson cancelled its spring concerts, which were to take place this weekend with guest violist Tiezheng Shen.

• On Friday, UA Presents announced it was cancelling the remainder of its season.

The only classical music group still performing this weekend was the volunteer Southern Arizona Symphony Orchestra. As of Friday, the orchestra was planning to perform "Tchaikovsky and Live Painter" with Colorado artist Armando Silva and guest pianist Melanie Chae on Saturday night in the retirement community of SaddleBrooke and on Sunday afternoon at Oro Valley's St. Andrew's Presbyterian Church.

"As an all-volunteer community orchestra, SASO's musicians relish the opportunity to perform, whether or not an audience is present," SASO Music Director Linus Lerner said Thursday. "We plan to continue with this weekend's concerts, but will live-stream the performance for any who wish to experience it remotely."

All of the groups are offering refunds to ticket holders, but most are hoping that people will donate the proceeds back to the organizations.

KFMA parent company cancels and postpones all of its events through June.

The online music store for independent artists is giving musicians 100% from the sale of their music Thursday only.

Tickets purchased for the show will be honored at the rescheduled concert.

Disneyland to close amid coronavirus concerns

SACRAMENTO, Calif. (AP) — Sweeping guidance for Californians to avoid unnecessary gatherings to try to prevent the spread of the new coronavir…

Texas singer-songwriter Robert Earl Keen is taking a week off the road in light of the coronavirus pandemic, postponing shows from March 14-21…

In response to growing fears regarding the spread of the coronavirus, Tucson Mayor Regina Romero announced Thursday a number of sweeping refor…

The company cited COVID-19 and a goal of doing its part to prevent the spread of the highly contagious virus.

The neon marquee at the Rialto Theatre will go dark until at least the end of the month after the venue canceled its live music in light of the COVID-19 pandemic.

Bollywood Boulevard canceled its Fox Tucson Theatre show scheduled for March 29. On Thursday, the Fox announced it would cancel all performances for three weeks.

Fox Tucson Theatre, 17 W. Congress, was the first venue on Congress to announce it would suspend operations through the month in light of the COVID-19 pandemic.