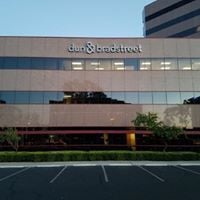 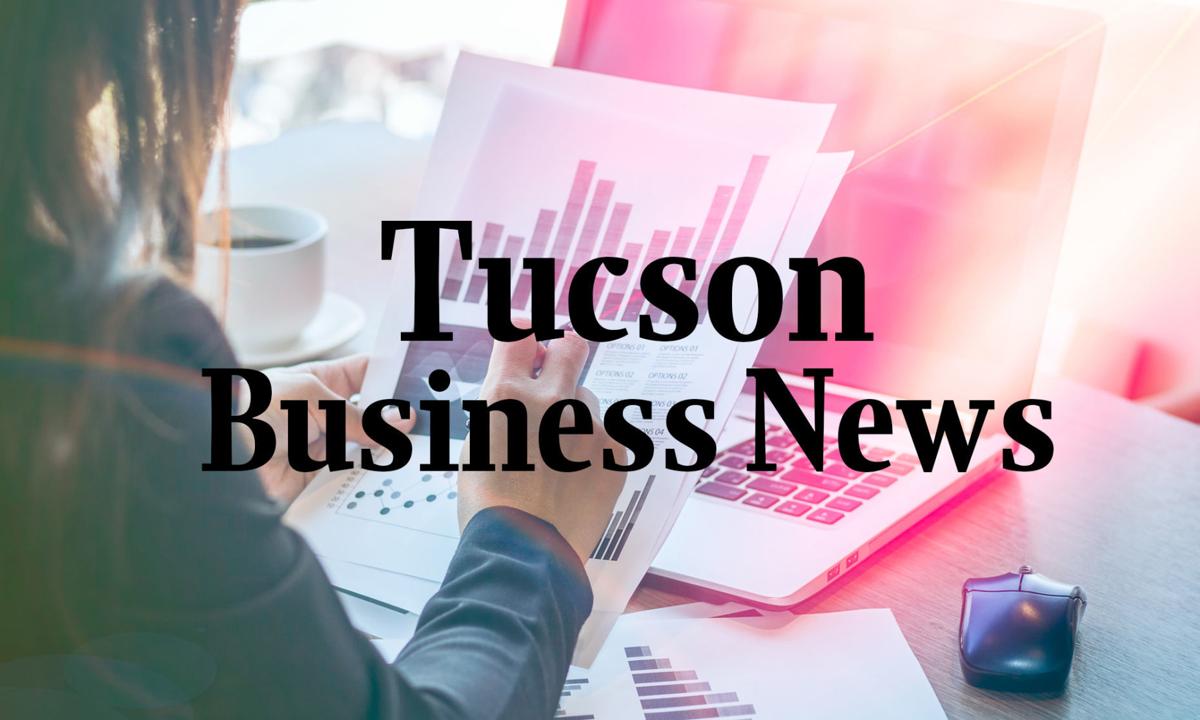 The New Jersey-based company filed a required 60-day notice with the state of Arizona under the federal Worker Adjustment and Retraining Notification Act on Tuesday, saying the service center at 5210 E. Williams Circle will be permanently closed and that 245 workers would be affected.

The company said in a prepared statement that the Tucson site is slated to close Dec. 31 as part of a decision to consolidate its customer centers.

“This change will allow us to better and more efficiently scale our small business sales and support activities to meet client demand,” the company said. “We are working directly with impacted employees to provide services and support through the transition.”

The company, which had $1.7 billion in revenues in 2017 and about 5,000 employees worldwide, was acquired in February by an investor group that took the publicly traded company private.

Major expansions and contractions are not unusual in Tucson’s large call-center industry.

The Dun & Bradstreet layoffs come after Concentrix announced in April it was laying off 785 call-center workers as some major service contracts ended, though it planned to keep about 100 employees here.

Also in April, Southern New Hampshire University announced plans to open a new operations center in downtown Tucson in early 2020 that will eventually employ up to 350 people to support the mainly online school’s growing student body.

Other companies with major call-center operations in and around Tucson include Afni, Agero, Alorica, C3/CustomerContactChannels, CyraCom, Citi, Geico, iQor and OptumRx.

In June, Geico opened a new building in The Bridges development at South Kino Parkway and East 36th St. to house about 1,500 customer-service workers, with plans to fill some 700 new positions over the next several years.

Meet up with local employers looking to fill more than 1,400 jobs.

PHOENIX – A boom in manufacturing in Arizona — from electric cars to high-end golf clubs — is helping to lower unemployment in the U.S., Gov. …