Two Democrats on the Tucson City Council signaled they might run for mayor next year, while the longest-serving member of the council announced she will retire in 2019.

Councilmembers Paul Durham and Regina Romero both said Tuesday that they are interested in the city’s top political seat.

Fellow Democrat Shirley Scott, who has the longest tenure, ruled out any future political run, sending a letter to colleagues Tuesday announcing her retirement: “2019 will be my last year in office as I turn my focus to my family. It has been an honor to serve the citizens of Tucson over the last 23 years as the Ward 4 City of Tucson Council member.”

“I want to thank Mayor Rothschild for his outstanding leadership over the last seven years. He embodies much of what we need in a mayor,” Durham said.

Durham said the city needs “someone who represents all of Tucson, not a one-issue candidate.”

Elected in 2017, Durham would have to resign his council seat next year if and when he turned in his signatures to run for mayor.

City Attorney Mike Rankin said any councilmember not in the last year of their term would have to step down under the state’s resign-to-run rules.

Romero said she, too, is “seriously considering” running for mayor next year, but will decide after the new year after talking to her family and close friends.

She is in the last year of her current term and would not be required to resign. Romero has represented Ward 1 since 2007.

Democratic Councilman Paul Cunningham said Tuesday that he is leaning toward running for another term rather than for mayor.

“It would take a phone call from Lute Olson or Bruce Babbitt or Dennis DeConcini — someone like that — to get me to do anything other than to run for Ward 2,” Cunningham said, ticking off the names of the retired Wildcats basketball coach, the former Arizona governor and the ex-U.S. senator.

On Monday, Councilman Steve Kozachik, another Democrat, ruled out a run for mayor, saying he wants to focus on issues important to his ward.

“I didn’t begin this work with the intention of climbing a political ladder and will stay true to my belief that my role in constructing good public policy can be achieved by remaining as Ward 6 councilmember,” he said.

Similarly, Democratic Councilman Richard Fimbres said he wants to serve out his term.

State Sen. Steve Farley, also a Tucson Democrat, is also considering a run for mayor, but said he would make a decision early next year.

City of Tucson employees to get $1,500 bonus, 2 percent pay raise

A majority of the raises for employees are being paid out of the city's general fund, which is heavily dependent on sales tax for most of its revenue.

Staffing levels for commissioned officers has dipped below 800, but city staff, the police union and the police chief are at odds on how to address the problem.

Durham, Fimbres, Kozachik are sworn in to Tucson City Council

Attorney Paul Durham is the new member on the council.

The Dems won their wards and the citywide vote. Plus more on McSally and Trump, and Bannon in Tucson.

Arizona man gets 3 years for threatening Trump, others

KINGMAN — A Kingman man will serve more than three years in prison for threatening to kill President Donald Trump and other political figures.

Temperatures above average expected in Tucson this week

Tucson may not get a white Christmas, but at least we'll probably get a warm one.

A man wanted for a string of crimes in the Tucson area was arrested thanks to anonymous tips from the public, police say.

A man was taken to a hospital with serious injuries after being hit by a van on Tucson's east side Wednesday evening.

The announcement by the Tucson Democrat ends rumors swirling inside political circles that the three-term Councilwoman would formally enter the race.

Farley ahead in fundraising from private donors in Tucson mayoral race

But Farley's rival Regina Romero has more money raised when public matching funds are added in. 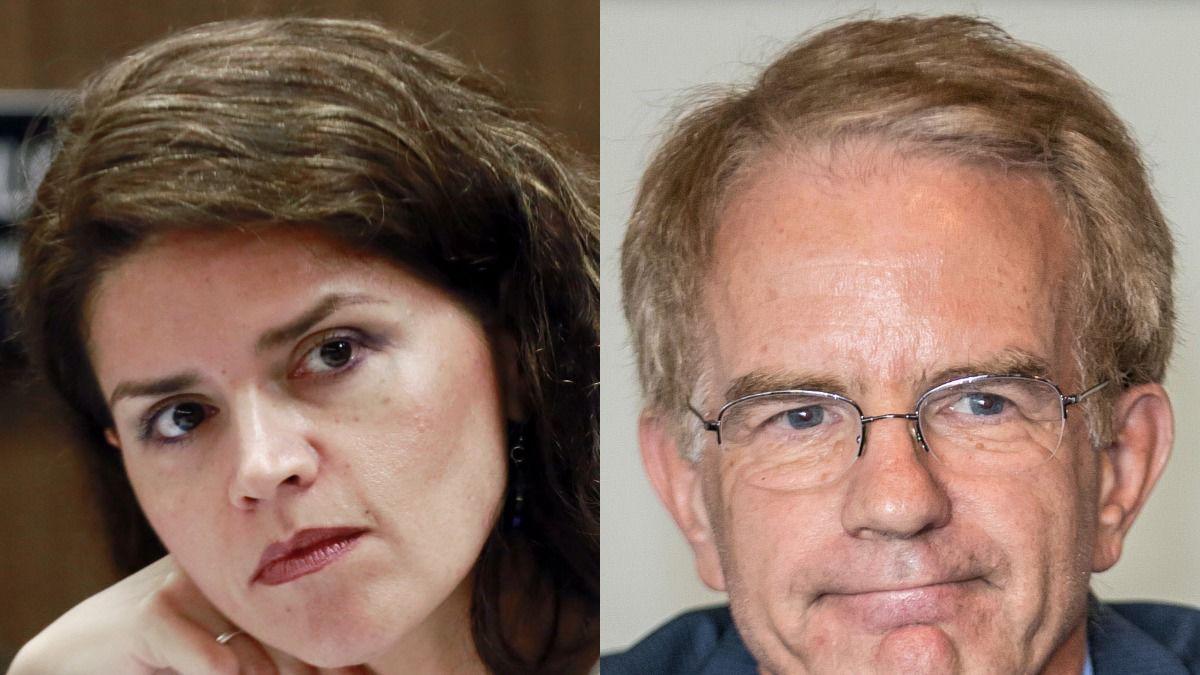 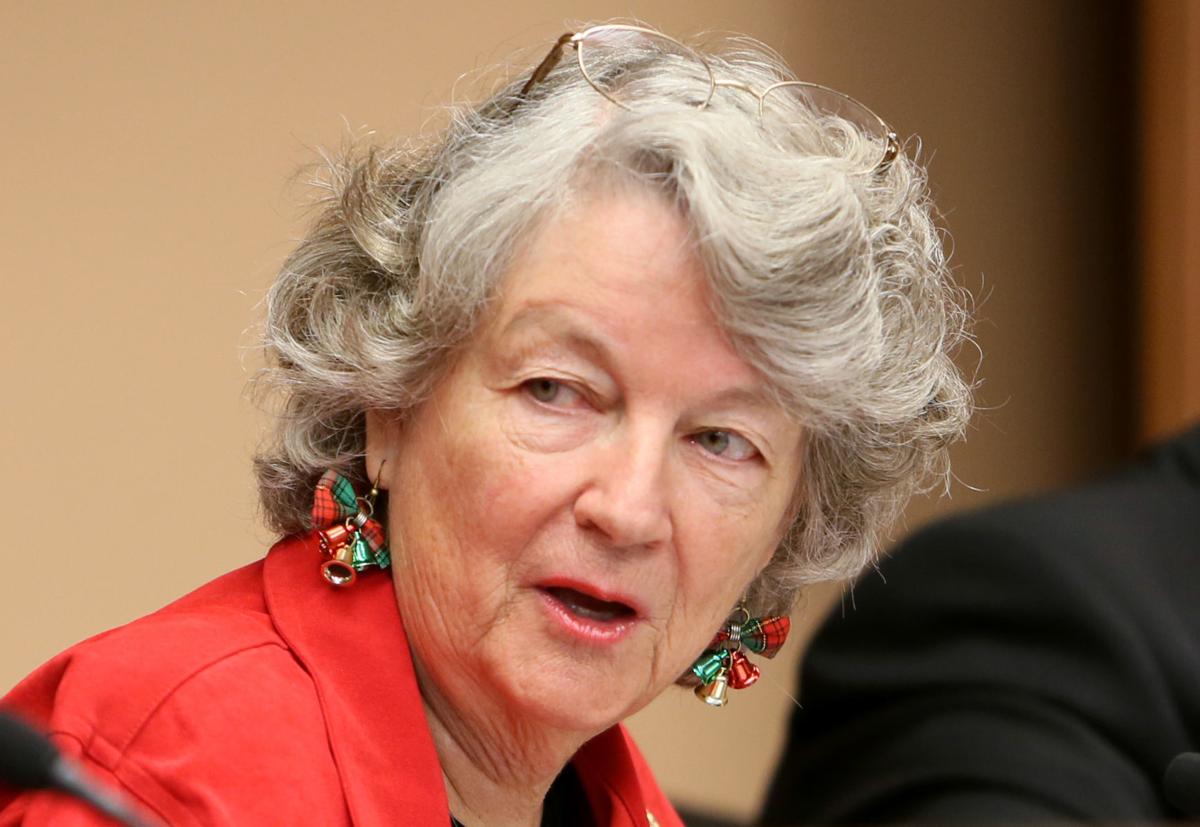