Buffeted by claims it was creating “speech police,” the University of Arizona is backing down from its plan to create “social justice advocates” on campus — at least for the time being.

Spokeswoman Pam Scott said Monday that applications are no longer being accepted while the university re-evaluates both the job title and the responsibilities. Those duties, according to the online ad for the positions, included reporting bias incidents or claims to the university’s residence-life staff.

But Scott said UA officials believe the idea — perhaps if reimagined and retitled — still has merit. And she said the university will flesh out the plans over the summer in time for the fall semester.

The university had sought some students to be paid $10 an hour to focus on “the mosaic of diversity, multiculturalism and inclusivity,” including creating and maintaining bulletin boards in residence halls.

Those students would be responsible for reporting bias, a description that led to comments that students were going to be spying on one another.

Tom Knighton, a columnist for website PJ Media, described it as the university taking money from students and taxpayers and funneling it “toward a social justice Gestapo whose primary function seems to be a combination of social justice secret police and indoctrination activities.”

Closer to home, state Rep. Mark Finchem, R-Oro Valley, lashed out at what he saw as “the speech police and campus.”

“Unfortunately, there is an undercurrent of intimidation in college life that has been rising to the surface, demanding compliance with the group think of political correctness and character assignation by way of political intolerance,” Finchem said in a written statement.

“We are seeing eastern-block-style socialism, and indoctrination on what to think — as opposed to how to think — emerging as acceptable university ‘instruction,’” he said.

UA spokeswoman Scott countered that, “The position has been mischaracterized.” She said the aim is to provide support to students, especially in dormitories.

Scott said the UA is particularly sensitive to the issue at a time the student population is the “most diverse” in the school’s history: 42 percent are not Anglo.

She said the university wants to get ahead of problems that are developing elsewhere where the “white boards” on the doors of dorm rooms are being removed. “They’re being used for symbols and negative words, in ways that were not intended,” Scott said. “Students can feel targeted by that kind of messaging from another student.”

Potentially less clear is when someone’s remarks or writings, which would be reported by the monitors, cross the line. Scott said all incidents are run through the dean of students.

Certain acts, like physical assault, clearly are violations of university policies on student conduct as well as criminal laws.

But Scott said it’s hard to say whether someone making comments about a specific group would run afoul of university policy. “That’s a valid question,” she said. “Until we know what type of incidents are being reported and what’s going on in those residence halls, we can’t really answer that.”

That, said Scott, is why the university wants to have these “social justice advocates” — or whatever it eventually ends up calling them.

“They’re serving as a resource to other students who are willing to speak with a fellow student,” she said, with the process designed for “reporting and recording” to see what is occurring on campus.

“It’s no different when you’re investigating whether or not there’s a problem,” she said.

Finchem, on hearing of the university’s decision to revamp the position, said that still does not address the underlying question of having the speech and acts of students monitored.

“Our universities should be the venue to teach critical thinking skills and to test ideas; from time to time that may include speech that one person finds offensive,” he said. “To those who find certain words offensive, I have to ask, how will you survive in the real world outside of academia?”

Many advocate for sparking interest in field with young women.

UA hires two diversity officials instead of one

Part of stepped up effort to combat racism, discrimination on campus.

Some of Arizona's needy will be able to get an additional year of help.

Greg Patterson resigns from Arizona Board of Regents

PHOENIX — Saying his spat with a lawmaker has become a "distraction,'' Greg Patterson is stepping down as chairman of the Arizona Board of Reg… 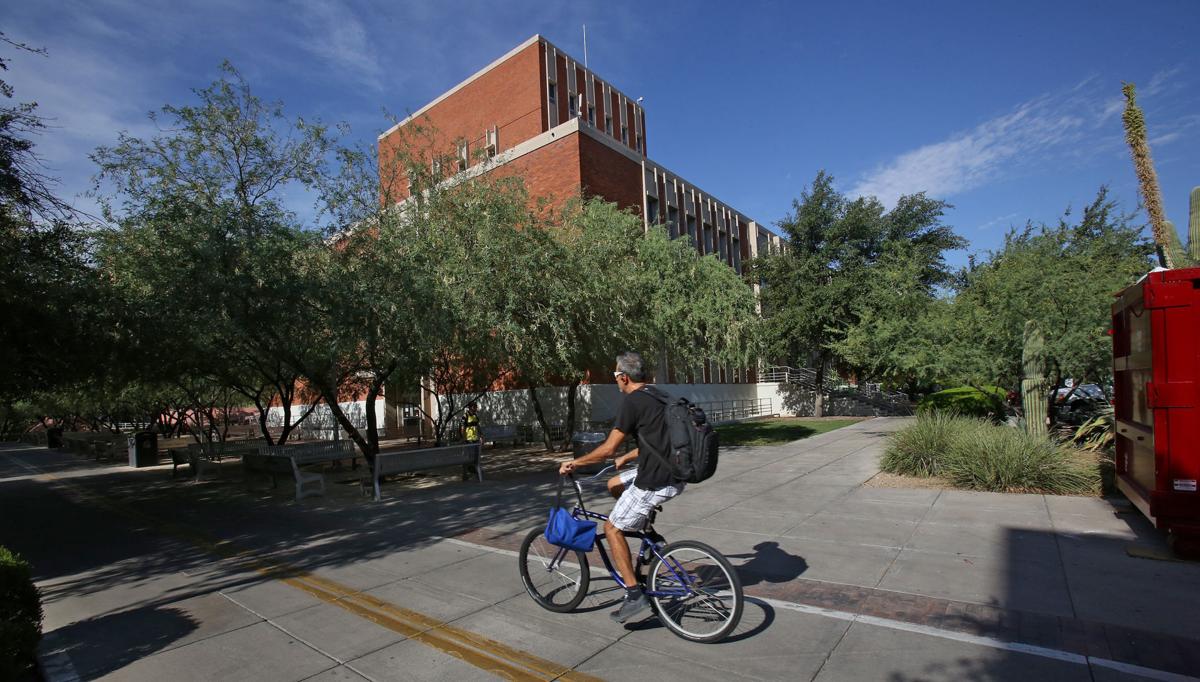 UA spokeswoman Pam Scott said the idea is to provide support to students, especially in dormitories. 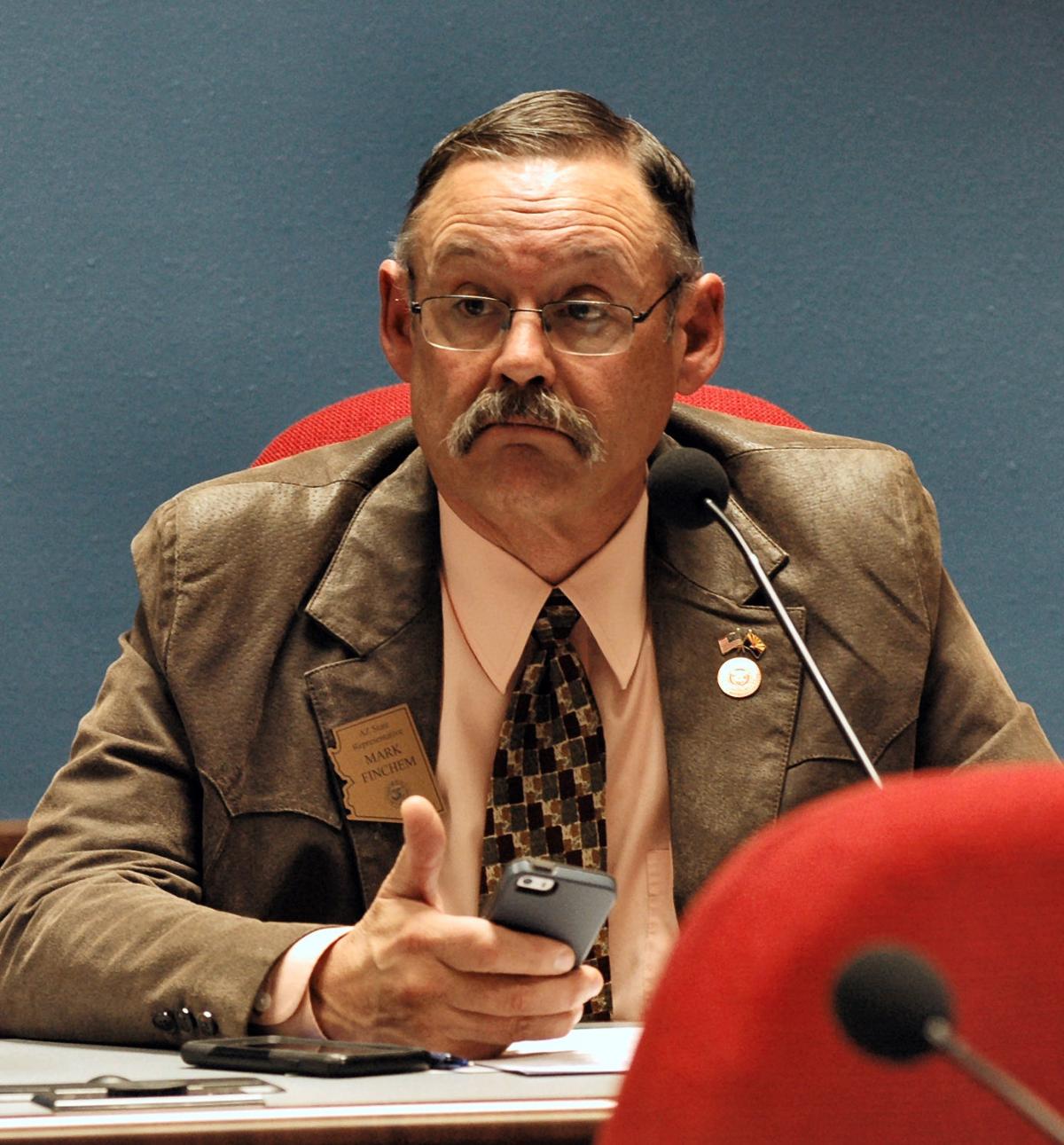