PHOENIX — Republican legislative leaders are crafting a plan to ask voters to let them reduce the amount of inflation help schools could get each year.

Senate President Andy Biggs said the proposal would set annual increases in state aid at 1.6 percent. By comparison, a 2000 voter-approved plan requires the increase to match actual inflation, up to 2 percent.

Biggs said voters should consider this a good deal, as current inflation is running about 1.1 percent. He conceded the lower figure could shortchange schools in years of rapid inflation.

But there’s actually less to the plan than meets the eye.

The plan is based on adding inflation not to the $330 million a trial judge already has ruled the state owes schools but on the $74 million that Biggs and House Speaker David Gowan contend is the proper number. It effectively would wipe out that court ruling.

It also would be part of a larger financial package, one that includes an immediate $100 million addition in state aid plus tapping land trust proceeds and raiding a voter-approved fund for early childhood development.

What all that means is that 1.6 percent inflation factor would apply to a much lower number than the court says the state already owes.

And that doesn’t even take into account a claim by schools they are owed more than $1 billion for prior years when lawmakers ignored the voter-mandated inflation formula. Biggs said lawmakers might ask voters to wipe that out, too, though it’s not currently part of the proposal.

Chuck Essigs, who lobbies for the Arizona Association of School Business officials said there’s an even bigger problem.

He said the plan as he understands it actually would allow future Legislatures to legally withhold that 1.6 percent and not be subject to lawsuit. And that, said Essigs, is a nonstarter.

At the heart of the fight is the 2000 ballot measure that hiked the state’s 5 percent sales tax by six-tenths of a cent, with the funding all earmarked for education. The same measure also mandates annual inflation adjustments in basic state aid, up to 2 percent.

The additional money, in the neighborhood of $600 million a year, runs only through June 30, 2021. But the inflation mandate continues forever.

In a memo to Republican lawmakers, Biggs and Gowan called their plan to cut inflation funding “a sustainable plan that doesn’t raise taxes.” The problem with inflation funding, they said, is it compounds each year.

Essigs said the plan appears to be premised on getting voters to repeal that 2000 inflation mandate. Having been approved by voters, it can neither be altered nor repealed by lawmakers without voter approval, even as legislators continue to battle in court over the actual amount owed.

In its place, Essigs said, would be essentially a legislative promise to add that 1.6 percent a year.

But he said any promise would be legally unenforceable because it would not have the constitutional protection of having been approved by voters. And that, Essigs said, would let legislators decide to ignore it when they want — or simply decide that because they had cut taxes for business they “simply don’t have the money.”

Essigs said another hole in the overall plan, at least from the perspective of schools, is that some of the additional dollars Biggs and Gowan are promising would come from raiding the First Things First program. Approved by voters in 2006, that program uses the proceeds from an 80-cent-a-pack tax on cigarettes to provide grants for early childhood development.

“It’s very important for children to receive services before they get to school,” he said. 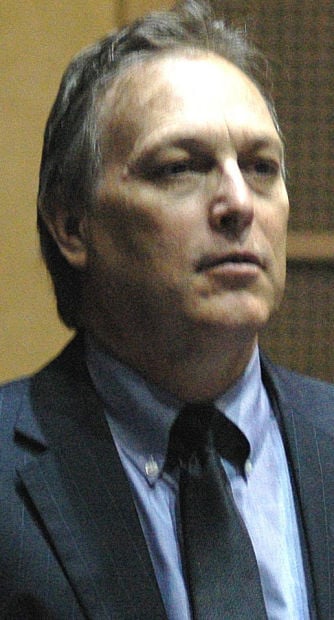 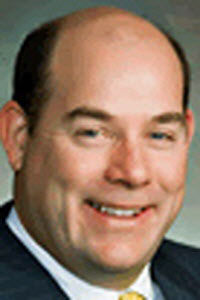