Basis Oro Valley is ranked as the 32nd best high school in the nation and fifth-best in Arizona this year. 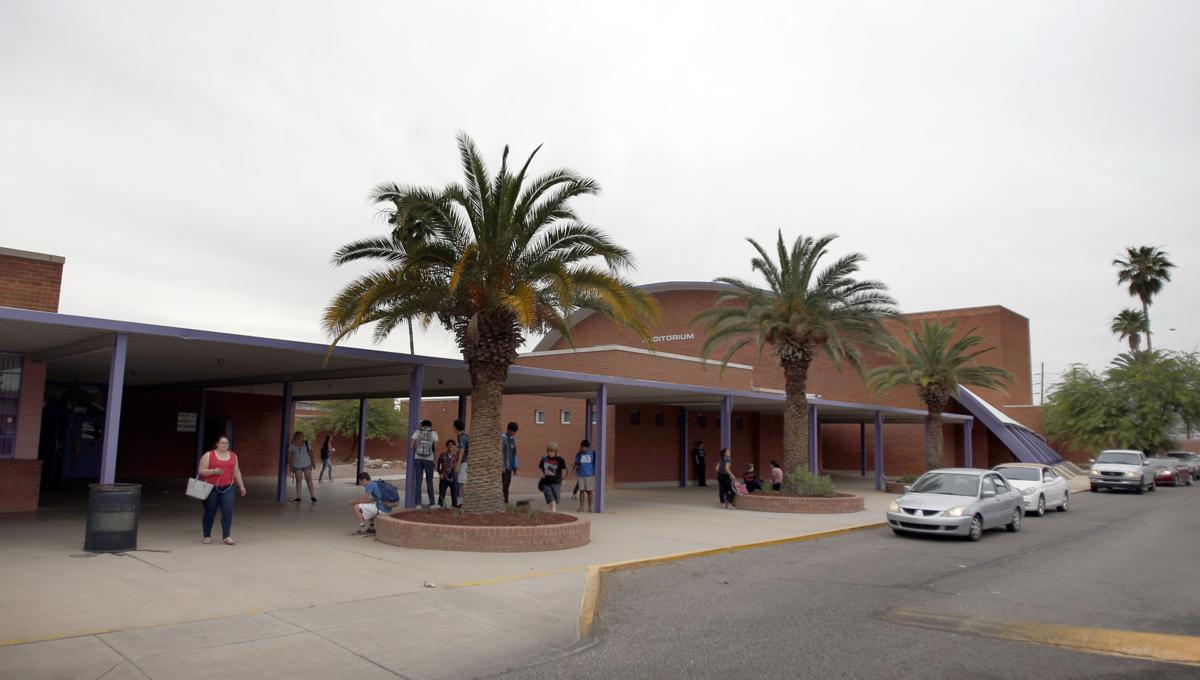 Three Tucson-area schools have scored a spot on a list of the top 25 schools in the country.

Basis Tucson North and Basis Oro Valley were ranked the third- and sixth-best schools in the country, respectively, while University High School was ranked No. 24.

The list, published annually by U.S. News & World Report, evaluates data on more than 21,500 public high schools to identify which are best at preparing students for college and careers.

Basis Tucson North and Basis Oro Valley made their return to the list after being left off last year due to an error.

In years prior, however, Basis Tucson North found itself ranked the fifth-best high school in the country in 2014, second-best in 2013 and sixth-best in 2012.

University High’s ranking is a departure from its No. 7 ranking in 2014 and No. 17 ranking last year, but is still better than when the Tucson Unified school landed at No. 29 in 2013.

Nearly 2,700 schools made the U.S. News’ national rankings. Other Tucson campuses included are:

The schools were ranked using a four-step process that involved first determining whether students were performing better than statistically expected for students in that state using reading and math results from each state’s proficiency test.

The performance of minority and low-income children was also taken into consideration, along with graduation rates, which wasn’t previously a part of the methodology, and evaluating college-readiness performance using Advanced Placement or International Baccalaureate test data as the benchmark for success.

In addition to ranking individual schools, U.S. News & World Report ranked states, with Maryland being the lead performer for the second year in a row.

Arizona ranked 30th, tied with Oklahoma, a decline from its No. 26 ranking last year.

Here is how Tucson schools fared in other categories ranked by U.S. News & World Report:

Top STEM Schools in the country

Top Charter Schools in the country

Pain at the pump: Biden admits 'I don't have a near-term answer' for high gas prices

Pain at the pump: Biden admits 'I don't have a near-term answer' for high gas prices

UK monarch back in Windsor after hospital checks

UK monarch back in Windsor after hospital checks

Prank failed, but girls suspended to send message that such behavior isn't tolerated.

The charter school first opened in Marana for the 2015-16 school year.

The district will consider teacher applicants who haven't obtained their certification yet.

Testing is open to non-TUSD students interested in attending UHS as freshmen in fall 2017.

The Rincon/UHS library club has led the way to opening of an on-campus coffee house.

The Amphitheater School District will build a new school in Oro Valley which would focus on science, technology, engineering and math. The new…

Basis Oro Valley is ranked as the 32nd best high school in the nation and fifth-best in Arizona this year.