The board that oversees El Tour de Tucson has slashed the founder’s pay and replaced his sister as treasurer, part of a package of new measures aimed at reviving the financially-troubled operation.

The board also formed a finance committee to do a deep-dive on the organization’s books and has reconsidered a questionable plan for paying off a six-figure debt to Pima County taxpayers.

“I’m optimistic. I think we’re going to get this on track,” said lawyer Pat Lopez, the new board chair for Perimeter Bicycling Association of America, the Tucson nonprofit that operates El Tour bike race.

In a meeting Monday, the board:

That’s a notable change from last week, when DeBernardis stepped down as CEO, saying he’d stay on for a year as an adviser at his full $108,000 annual salary.

“Beverly is a great person. I have every confidence in her,” Lopez said, but even she agreed it was a good time to leave. “We all decided the best thing is to get third parties in there.”

Neither sibling could be reached for comment Tuesday. A message left on DeBernardis’ cellphone was not returned by deadline.

“We have no reason to believe there are problems,” so the review is a precaution, Lopez said. The committee will “get in there, look at the books, take responsibility for the finances, and make sure we have accurate information.”

Lopez, who last week defended the diversion plan as necessary for “short-term crisis management” said the board decided instead to step up local fundraising to cover the bill, out of concern Mesa riders might back out if that event’s finances seemed shaky.

The committee will look at a number of possible ways to reduce the cost of the event, for example by having a single starting point for all competitors instead of four different starting points. That would cut down substantially on the need for costly barricades and also reduce costs associated with transporting riders back to their starting points to retrieve their vehicles.

“We have board members and community members who are energized,” he said. “This event means a lot to a lot of people, and a lot of good ideas are coming to the fore.”

"If I stay, El Tour will die," says CEO Richard DeBernardis, who will turn over nonprofit to new leadership.

Scammers making it look like the bogus calls are coming from the federal agency.

Both cases concern allegations of drug use.

A Phoenix-area man who raised an estimated $150,000 for Tucson foster children, then left town without helping them, did not act alone.

Most major drugstores accept such prescription cards as an alternative to insurance.

So far the week in Tucson has been warm and dry, and Wednesday will be no exception.

McSally said she shares in the disgust of the failures of the military system and many commanders who have failed to address the problems of sexual misconduct.

School will rename integrative medicine center after him.

The health-care firm has agreed to serve as title sponsor for the 37th annual El Tour cycling race this fall. 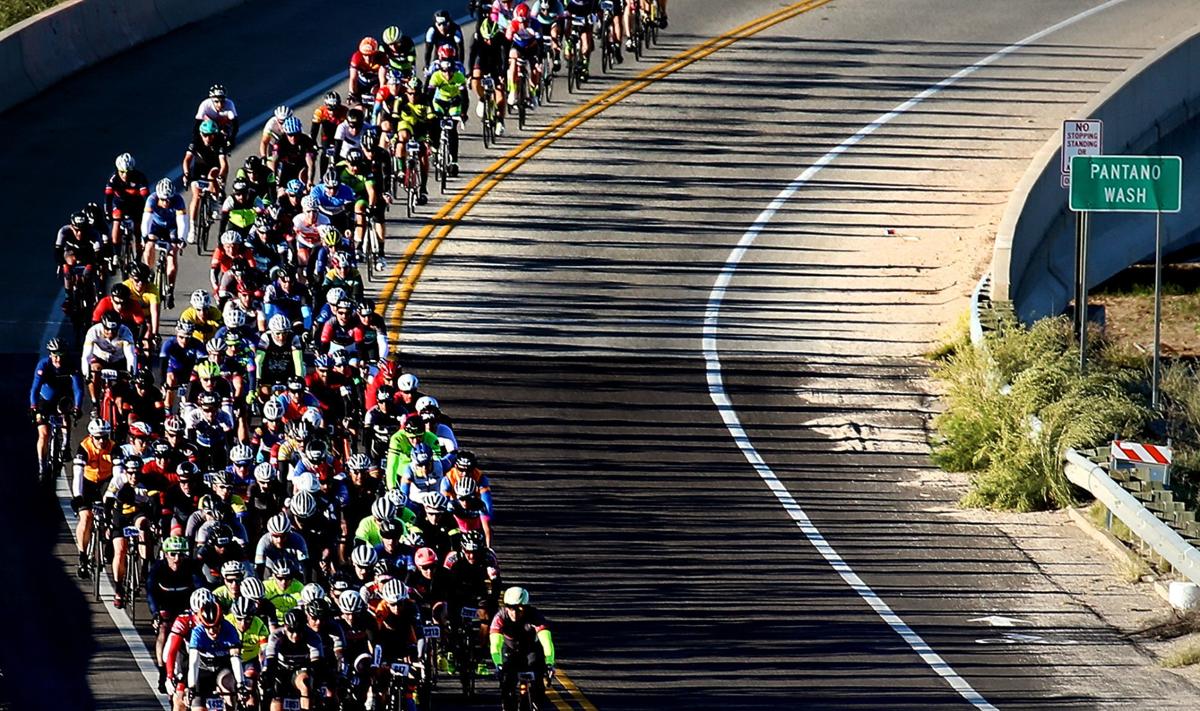 Riders on Colossal Cave Road cross the Pantano Wash during last November’s El Tour de Tucson. The organization that runs the event is in financial trouble but announced changes Tuesday to address the issues. 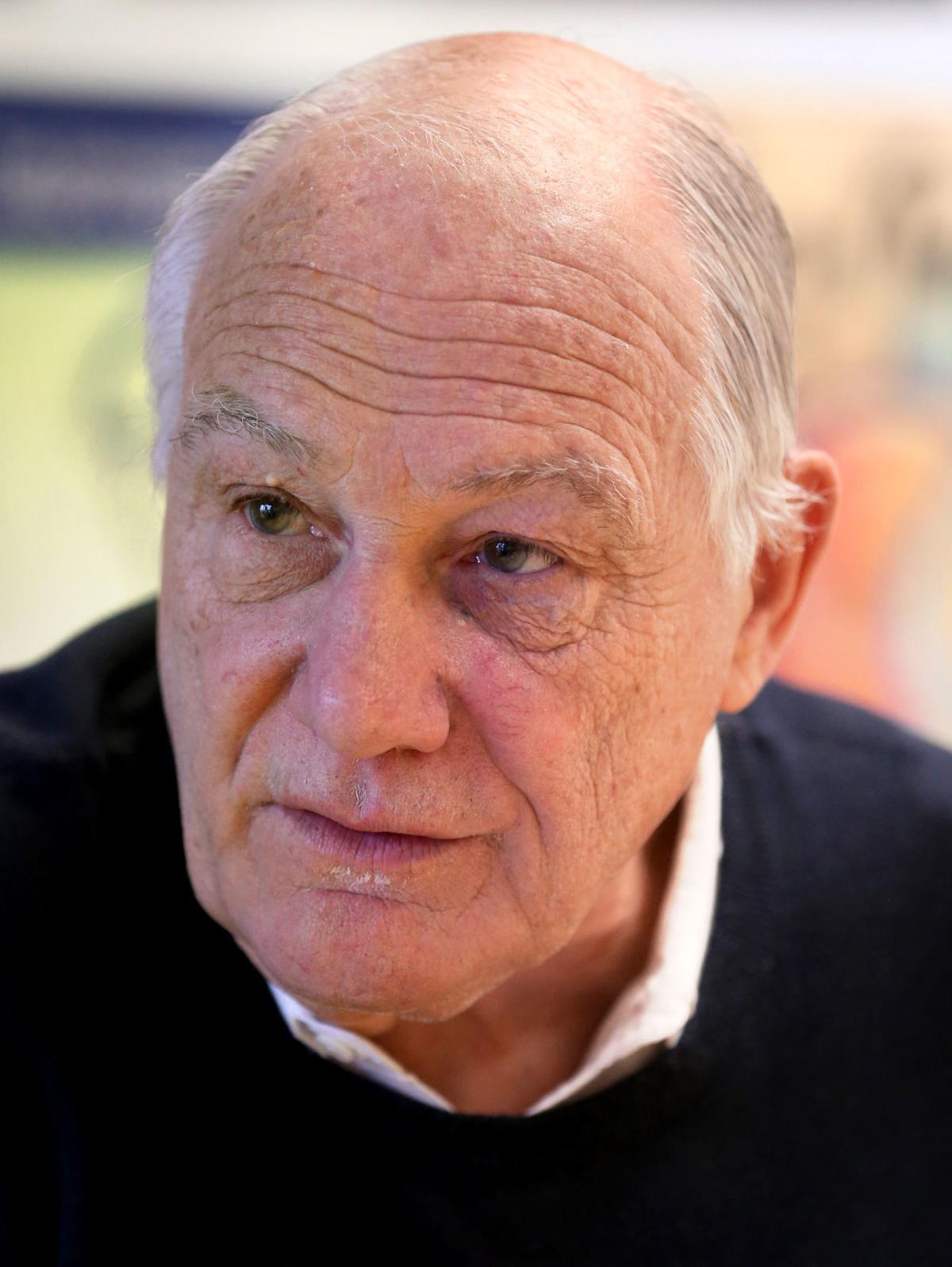 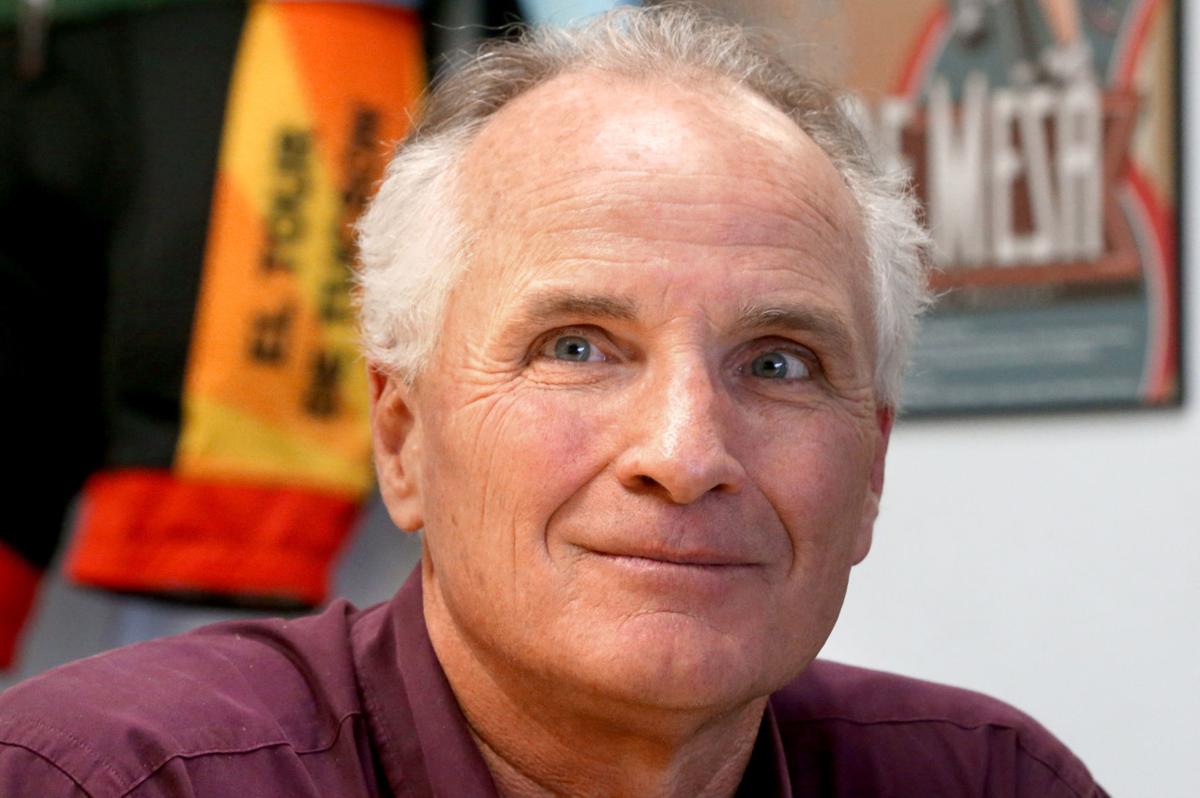