Pima County announced shortly after 12:30 p.m. that employees were able to return to the buildings. "The public will be admitted after county staff are in," the county said on Twitter.

The buildings affected were Pima County Superior Court and two county administration buildings, according to the county.

Tucson Police Department spokesman Officer Ray Smith said they received a report of a suspicious package at superior court about 8:30 a.m. Monday. Police are still investigating the contents of the package, which Smith said was a gym bag.

Westbound traffic on Congress Street between Church and Granada avenues was closed for the investigation, but has since reopened.

No further information has been released.

Update: a third county administration building has been evacuated.

Before opening its second roundabout, Oro Valley officials say they are hopeful a three-week introduction will help drivers get straight about…

Voting in Tuesday's election? Here's what to do with your ballot

Elections being handled by mail-in ballots. 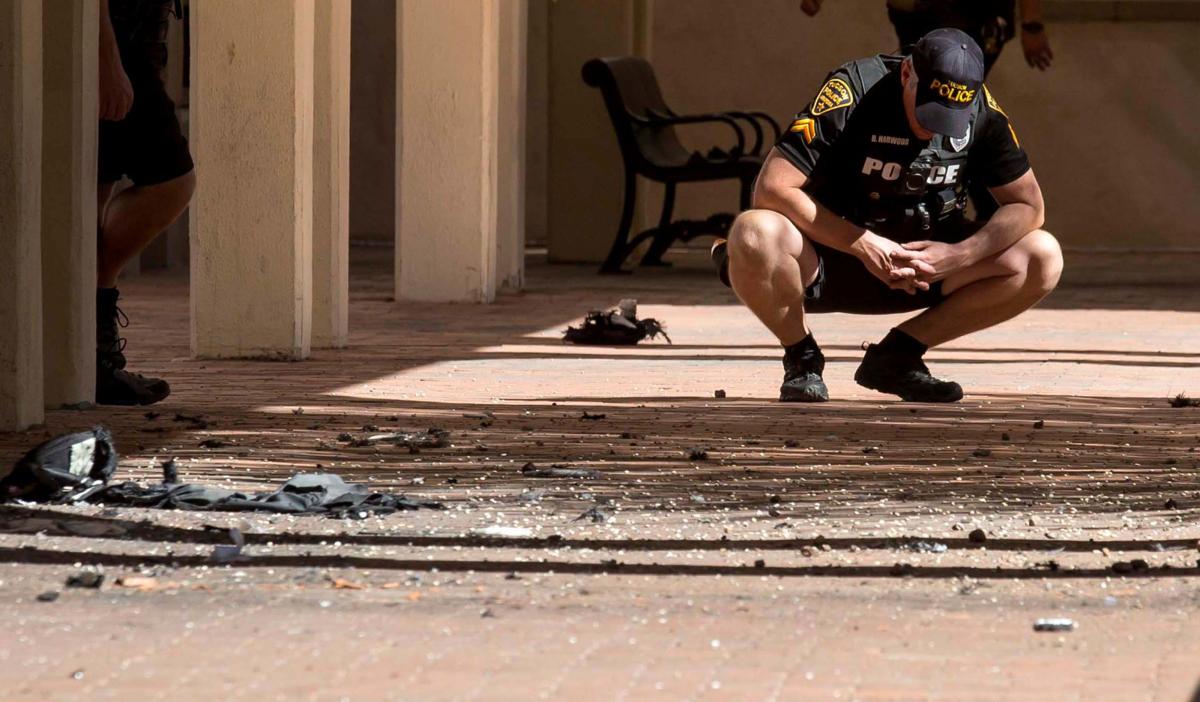