The 20-year-old EMT shot in the head during a shooting spree on Tucson’s south side earlier this month has died.

Jacob “Jake” Dindinger was in the cab of his American Medical Response Inc. rig on July 18 when a man police say had already shot his girlfriend and set the house she was in on fire shot him and his partner as they were parked at Silverlake Park.

Timeline of events: July 18 house fire, shootings leave 4 dead, including gunman, and others injured in Tucson

Dindinger had been on the job for four months launching a career that he had hoped would one day lead him to become a firefighter, like his brother.

His death brings to four the number of people who died in the attack, including the gunman, Leslie Scarlett.

The shooting spree started when investigators say Scarlett shot his girlfriend Jennifer Fells, 36, in a house on Irene Vista before setting it on fire. The body of Fells, a mother of three remembered for her huge smile and a laugh that filled a room, was found later.

Scarlett then drove to Silverlake Park where he shot Dindinger as he sat behind the wheel in an AMR rig. His partner was also shot.

After shooting the EMTs, Scarlett returned to the fire he set ablaze and opened fire on firefighters and neighbors.

Neighbor Cory Saunders, 44, who had proposed to his fiancée the day before, was shot to death. A fire captain was also shot and another neighbor was grazed in the head by a bullet.

The rampage ended shortly after in a shootout between Scarlett and a police officer.

Scarlett was wounded in the gunfight and died days later.

Pima County Attorney Laura Conover and members of her team held a press conference Tuesday afternoon to comment on the July 18 shootings and house fire that left four dead in Tucson.

Family remembers of Jennifer Fells, 36, said Monday they wanted to thank community members and first responders who tried to help her in the July 18 attack.

Boy, 13, dies when swept away in Rio Rico

A 17-year-old who also was swept away by rushing water was rescued.

Tucson police: Man struck and killed by car after shoplifting

Nicholas James Hernandez, 32, died after being taken to a hospital after he was struck by a car about 9 p.m. on East Broadway near North Wilmot Road.

The incident occurred on Valencia Road near South 12th Avenue Saturday night. No charges have been filed.

Man killed in street fight on Tucson's west side

Trevor Gene Ladd, 40, was found wounded in front of a house Saturday afternoon.

The second EMT shot in a series of deadly attacks has come forward to release a statement thanking the community for its support.

A memorial procession and funeral services will be open to the community to pay respects to Tucson EMT Jacob Dindinger.

A hearse carrying the body of Jacob “Jake” Dindinger is escorted north on Flowing Wells Road by first responders Friday. Didinger’s death brings to four the number of people who died in the July 18 attacks, including the gunman. 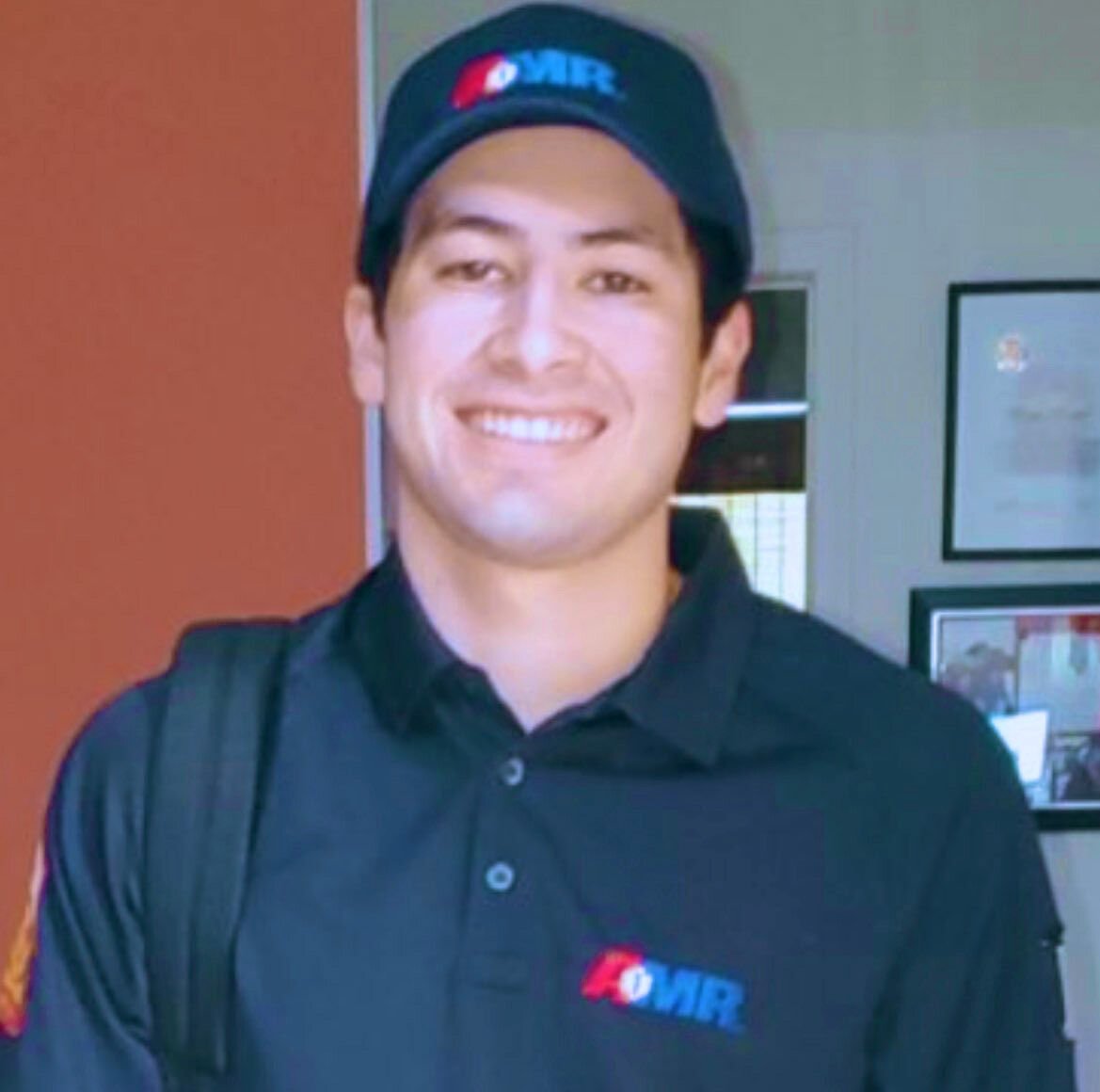