A former Benson doctor whose medical license was revoked last year allegedly administered significant amounts of Oxycodone that were then sold in Tucson by a co-conspirator, officials with the Arizona Attorney General’s Office said.

Timothy Arthur Evicci was also indicted on the same charges.

The Arizona Attorney General’s Office alleges that between January 2, 2017, and June 6, 2018, Robertson wrote 3,516 prescriptions for opioids, totaling 415,665 pills. Evicci allegedly drove from Tucson to Benson to receive the prescriptions then filled the prescriptions and sold the pills in Tucson.

The Arizona Medical Board suspended Robertson’s license to practice medicine on June 25, 2018 and revoked it on Dec. 14, 2018.

An Arizona Medical Board revocation order says the board received a complaint alleging the Benson internist improperly maintained patient records, sold narcotics, used cocaine and tried to sleep with his patients who were young women.

Robertson was also arrested in March on suspicion of planning to have a former patient killed four days after his license was revoked, according to a felony criminal complaint filed in Pima County Justice Court.

In 2017, Robertson received a letter of reprimand after an unnamed hospital reported him for providing substandard medical care to a 71-year-old dementia patient who died on his watch, according to Arizona Daily Star archives.

He was also temporarily banned from practice in 2007 for allegedly having a “personal relationship” with an employee and prescribing medication for her although she wasn’t his patient.

The former doctor's medical license was stripped last year in a separate case.

Man seriously injured in shooting near Grant and Oracle

A man suffered life-threatening injuries when shot in Tucson Monday morning, according to police.

Tucson weather: Another day of heat with more on its way

Hopefully Tuesday's expected high wasn't too bad for most Tucsonans, because it should be even hotter by this afternoon.

The motorcyclist killed in Friday's fatal crash has been identified, officials say.

A portion of a south side street is currently closed due to a car crash, officials say.

Tucson Police have recovered more than 150 fentanyl pills, a stolen gun and money during a traffic stop on June 12.

Tucson police say they have identified the driver accused of killing two men in a hit-and-run pedestrian collision on the city’s north side June 10.

Vehicle crashes into home in Tucson's north side

A man was arrested Saturday morning for allegedly crashing a vehicle into a home in Tucson's north side, officials said. 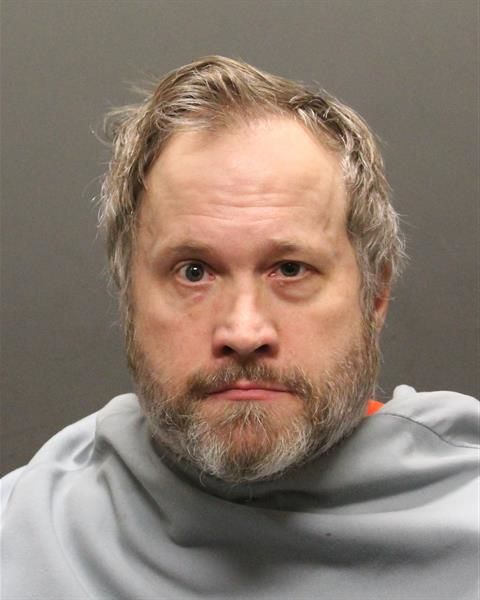 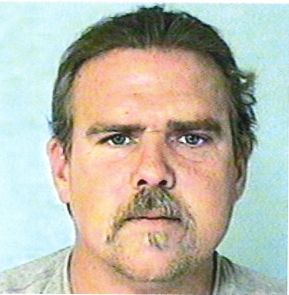