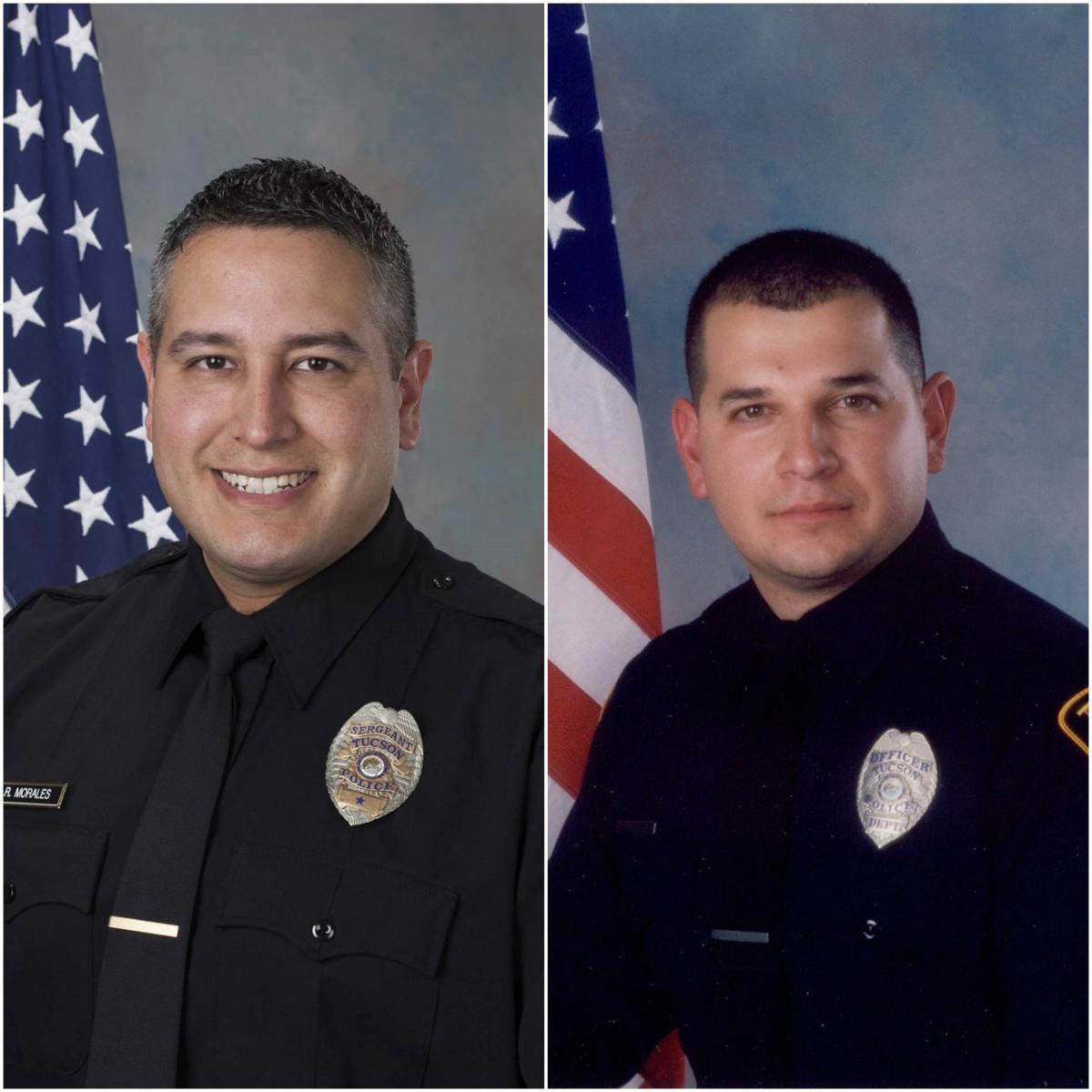 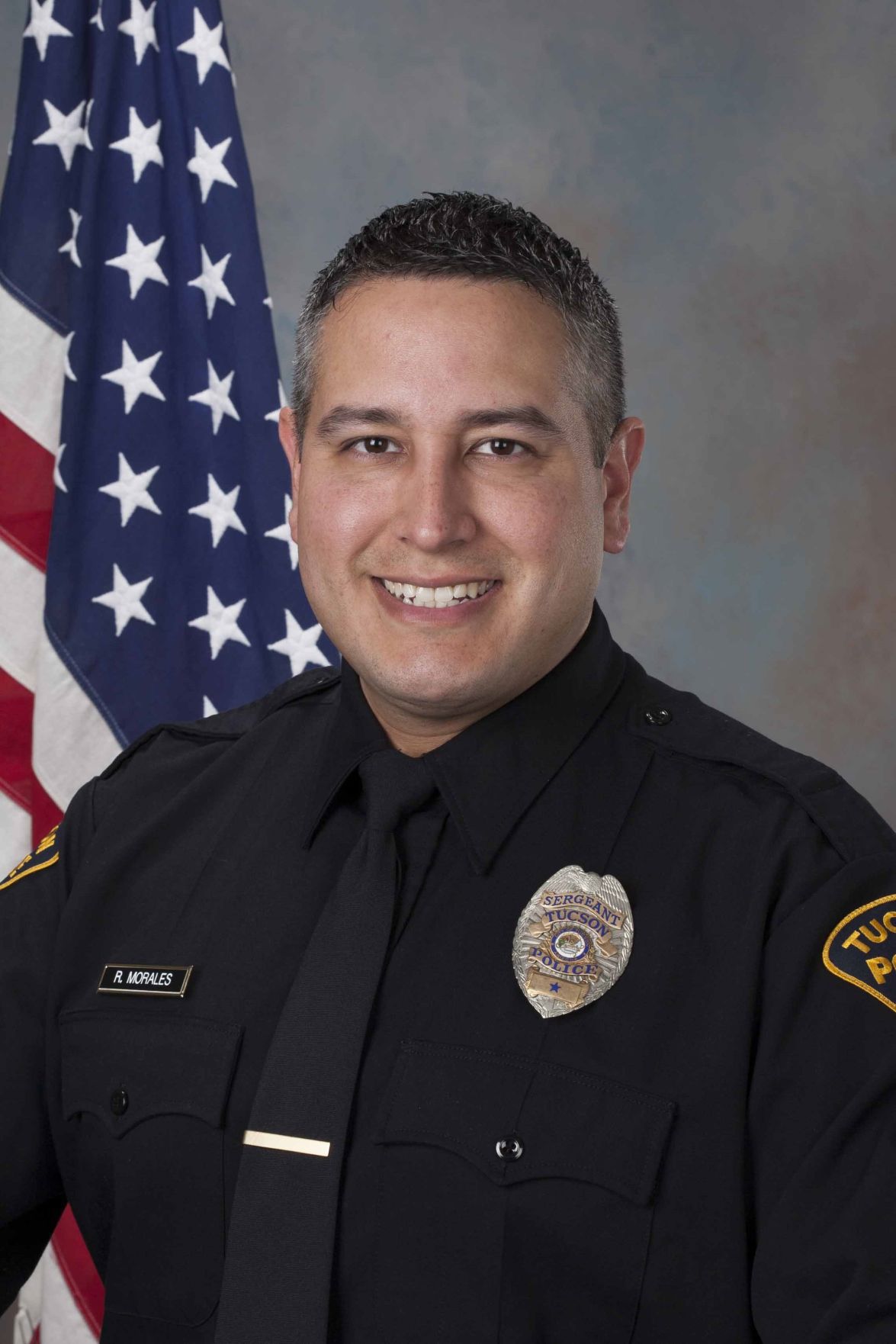 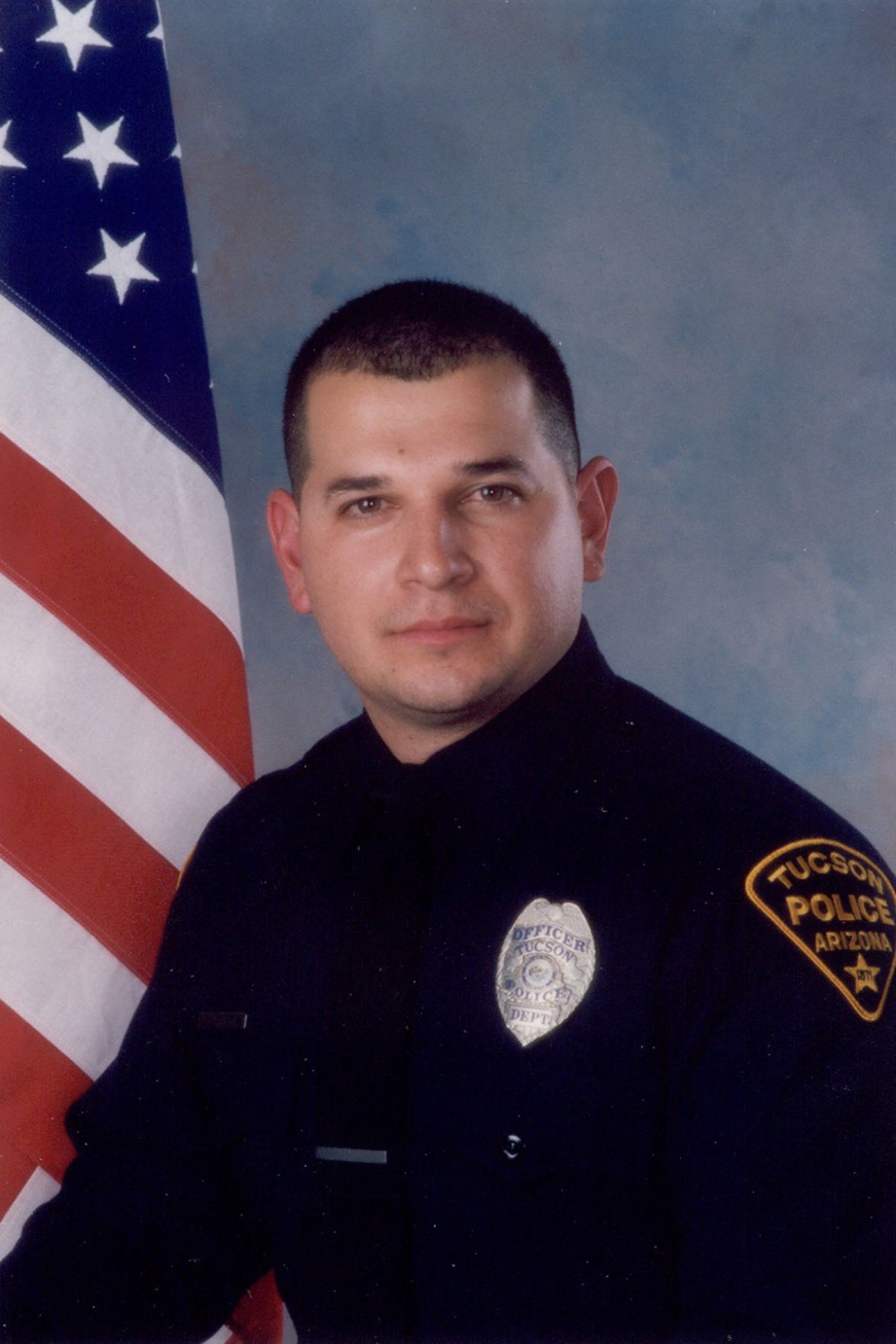 Two former Tucson police were issued sanctions against their state certification to work in law enforcement in October, officials said.

Tucson Police Department released details this week in the July resignation of 10-year veteran, Sergeant Randall M. Morales, who left the department after asking probationary employees to fill out their own evaluations, according to documents from the department’s office of professional standards that the Star obtained through a public record request.

Morales resigned in lieu of termination after police officials became aware of the situation, according to the documents.

In late January, Morales sent text messages to two officers, saying “you can write what you want and I can sign off on it and it helps with the mountain of paperwork I’m trying to clear out,” the documents show.

When he made the request of the officers, including a phone call to a third officer, the evaluations were already late, according to the documents.

“It’s your chance to put your hard work and efforts on paper for your record,” Morales wrote in the text messages.

Because the officers were uncomfortable with Morales’ request, they brought the incident to the chain-of-command and an investigation was opened, the documents show.

When investigators spoke to Morales, he said he’d completed the evaluations several days before making the request of the three officers, but wasn’t able to explain why he didn’t turn them in when they were finished. He told investigators he typed them on his home laptop, printed them out and retyped them on his work laptop, adding that he never saved documents to his laptop. He also refused to allow investigators to inspect the laptop, the documents show.

Morales told investigators that his offer to the officers to complete their own evaluations “was an opportunity for them to conduct a self-evaluation and that he would incorporate it into his own evaluation,” the documents say.

“At no point did he provide a logical reason for failing to explain this to the three officers involved, or why this is in direct contrast to his written words via text message,” the documents say.

Other discrepancies arose during Morales’ interview with investigators and he “provided answers that lacked reason, logic and credibility” throughout the questioning, according to the documents.

At an October 18 meeting of the Arizona Peace Officers Standards and Training Board, the board allowed Morales to agree to voluntarily relinquish his certification, said Sandy Sierra, an AZPOST spokeswoman.

Without a valid peace officer certification, Morales will be barred from working in law enforcement in Arizona.

During the meeting, the board reached an agreement with 19-year TPD veteran Pablo Camargo, who was fired in February 2016, for a two-year suspension on his certification, Sierra said.

In November 2015, Camargo was stopped by an Arizona Department of Public Safety trooper while driving back to Tucson from a hockey game in Glendale, AZPOST records show.

Camargo, who had three passengers in the car at the time of his arrest, told TPD investigators that he had a 24-ounce beer while picking everyone up for the trip, but didn’t drink anything else while driving. He later changed that story, saying “I mighta had one ‘cause they had — they got that orangey beer,” according to the records.

He also admitted to having a beer and a shot at the bar on the way, three or four beers at the game, and two or three more beers at a bar after the game was over, the records show.

In October 2016, Camargo was found guilty in Casa Grande Justice Court of three DUI-related charges and in December 2016 was sentenced to jail time, home detention, alcohol screening and a fine.

City picked for its location near border and willingness of leaders to seek changes to reduce jail population.

Police released documents detailing new incidents of abuse against his two victims, including that his roommates — all football players — were aware of the abuse and failed to intervene.

Tucson toddler in car that was stolen is reunited with mom

A 20-year-old man was taken into custody.