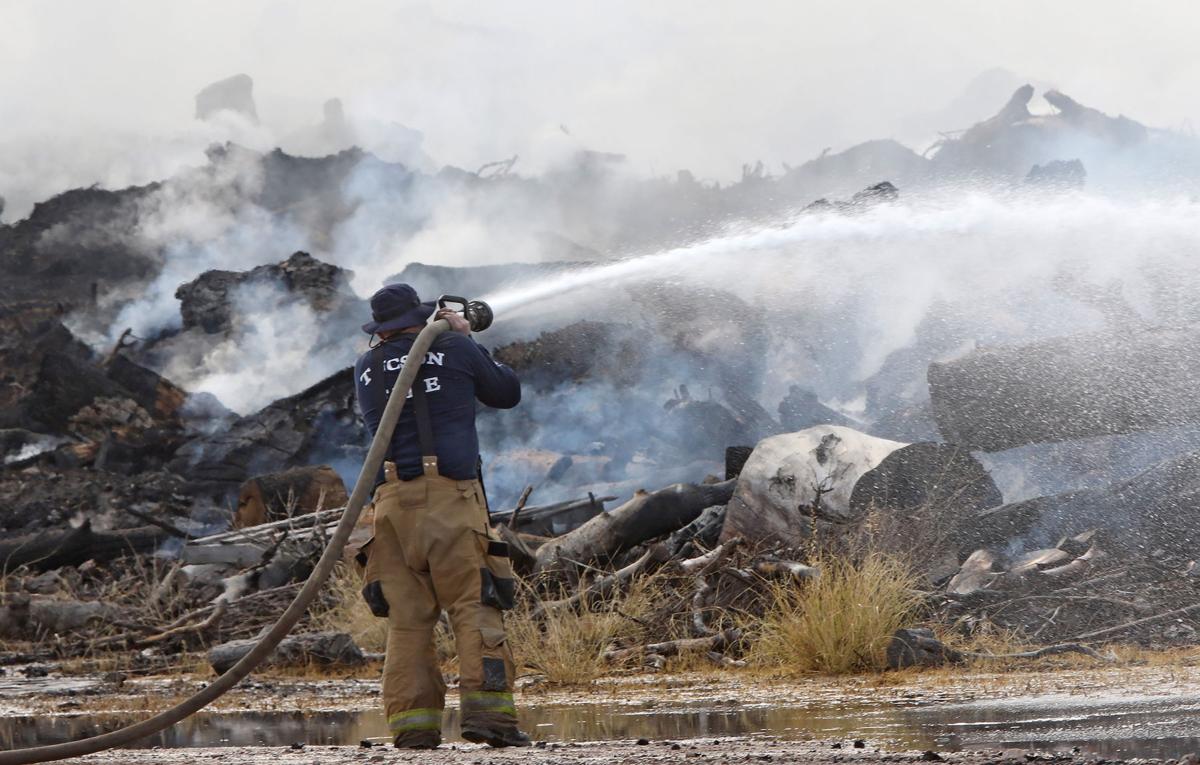 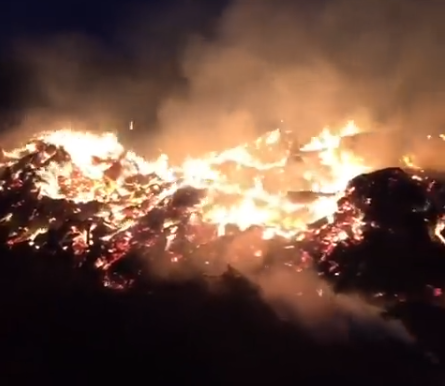 Officials said the fire could burn for several days and the cause has not been determined.  No injuries or threatened structures were reported.

"There is smoke throughout the Tucson valley from this fire that can cause susceptible populations to have respiratory irritations," Janton said. Fire officials have warned area residents in the area to stay indoors, as the smoke was expected to be heavy.

Tucson Fire, Davis Monthan, and Rual Metro are working this green waste landfill fire near Houghton and Drexel. Working since 3AM and will be working through most of the day with smoke making its way throughout Tucson. No structures threatened, no injuries. pic.twitter.com/i1IAxEDBF4

The fire was being fought by crews from the Tucson, Davis-Monthan and Rural Metro departments.

Tucson Fire Department is containing a landfill fire on the eastside but smoke may cause problems for those with respiratory issues. Video by …

She stopped to help. Everything changed.

During the early evening of April 19, a 32-year-old Tucson mother of three stopped to help two stranded motorists at a south-side intersection…

Firefighters hope to have landfill fire completely out by Tuesday

Significant progress had been made in fighting the green waste landfill fire near Drexel and Houghton, according to a news release from Tucson…