A wildfire that broke out on Mount Lemmon on Thursday was caused by an abandoned campfire, officials say.

The fire, a mile or so from the mountaintop community of Summerhaven, has been dubbed the Busch Fire because it erupted near Busch Spring, just south of Summerhaven. The fire burned 3.7 acres and firefighters stopped its growth overnight.

The campfire was left "without so much as even a fire ring to retain it, left smoldering while the forest was under full campfire restrictions," says a news release from Coronado National Forest spokeswoman Heidi Schewel.

Stage II restrictions are currently in place, meaning activities such as using a campfire or wood stove, smoking and welding are prohibited.

Schewel said the campfire was still hot when the fire investigator arrived, "indicating the camp's occupant did not attempt to extinguish it."

"Firefighters got around the Busch Fire last night," the Forest Service posted on Facebook Friday morning, adding that the morning's plan was to "strengthen containment lines and 'mop up,' which is going around the perimeter putting out hot spots."

A hotshot crew was on the ground yesterday with an air tanker in the sky. Personnel from the Mount Lemmon Fire Department and the U.S. Forest Service responded to the Busch Fire.

A photo submitted to the Star by a reader who took it shortly before 6 p.m. Thursday shows smoke rising near a stand of blackened pine trees destroyed in 2003 during the last major wildfire on the mountain.

Another small wildfire was reported east of Tucson on Thursday near a tourist attraction called "The Thing" along Interstate 10.

The blaze, dubbed the Thing Fire, brought I-10 westbound highway traffic to a standstill.

About one-tenth of an acre had burned as of about 4:30 p.m., officials said.

Gallery: 22 historical photos of snow on Mount Lemmon and the Catalinas:

This story was created by #ThisIsTucson and underwritten by Jack Furrier Tire & Auto Care, with 50 percent off road trip services. Thanks …

Hikers Hike Up an Appetite on Mount Lemmon

Pack your bags. Mount Lemmon is getting a hotel.

At the site of the former Alpine Lodge.

A 23-year-old man died Sunday morning after he was thrown off his all-terrain vehicle which crashed into parked car, police say. 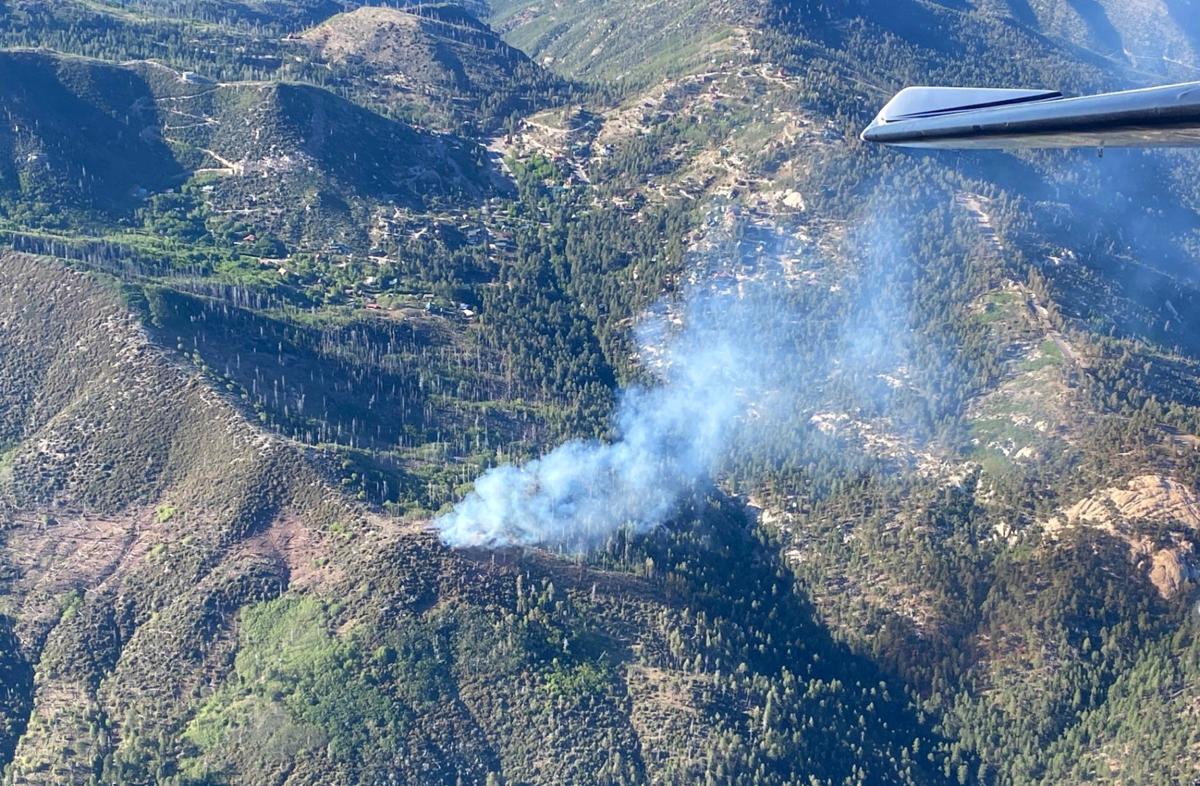 The Busch Fire burning near Busch Spring, about a mile from Summerhaven, Ariz., upper left, on May 21, 2020. 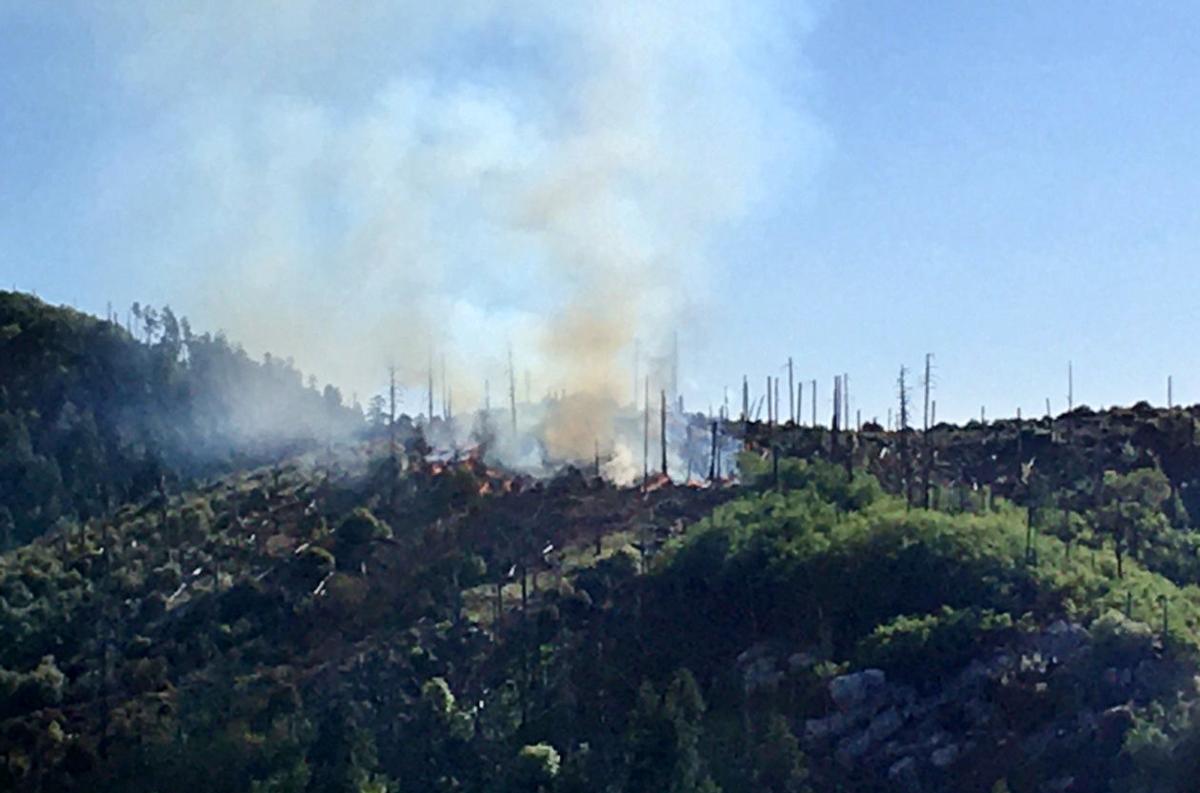 The Busch Fire about a mile from the the Summerhaven community on Mount Lemmon. Crews were responding Thursday evening to the fire. (May 21, 2020)