The fire started around 11:45 a.m. in a carport in the 4600 block of East 19th Street, near South Swan Road and East 22nd Street, and quickly spread to other structures nearby.

Nick Janton, a Tucson Fire spokesman, said the blaze spread to four carports, which are not attached to homes, and reached a duplex on 20th Street.

One person is being treated for smoke inhalation at the scene, Janton said. No other injuries have been reported.

The fire led to a power outage affecting residents of about 15 homes in the area, the American Red Cross Southern Arizona Chapter said in a news release. The Red Cross opened a cooling center at its headquarters at 29116 East Broadway Blvd. for the residents affected, the news release.

This is an ongoing incident. No further information has been released.

Dapper Doughnut will open at Shoppes at 1st & Roger, next to the Fry’s grocery store.

'Optics are bad,' but Tucson detention center a 'great idea' for migrant families

At the request of the Catholic diocese, Pima County plans to offer a $100-per-year lease to house migrant families.

FLAGSTAFF — Before Neil Armstrong and Buzz Aldrin knew they would be the first to walk on the moon, they took crash courses in geology at the …

The issue arises following published reports that ICE agents are "mining'' millions of driver's license photos from three other states. 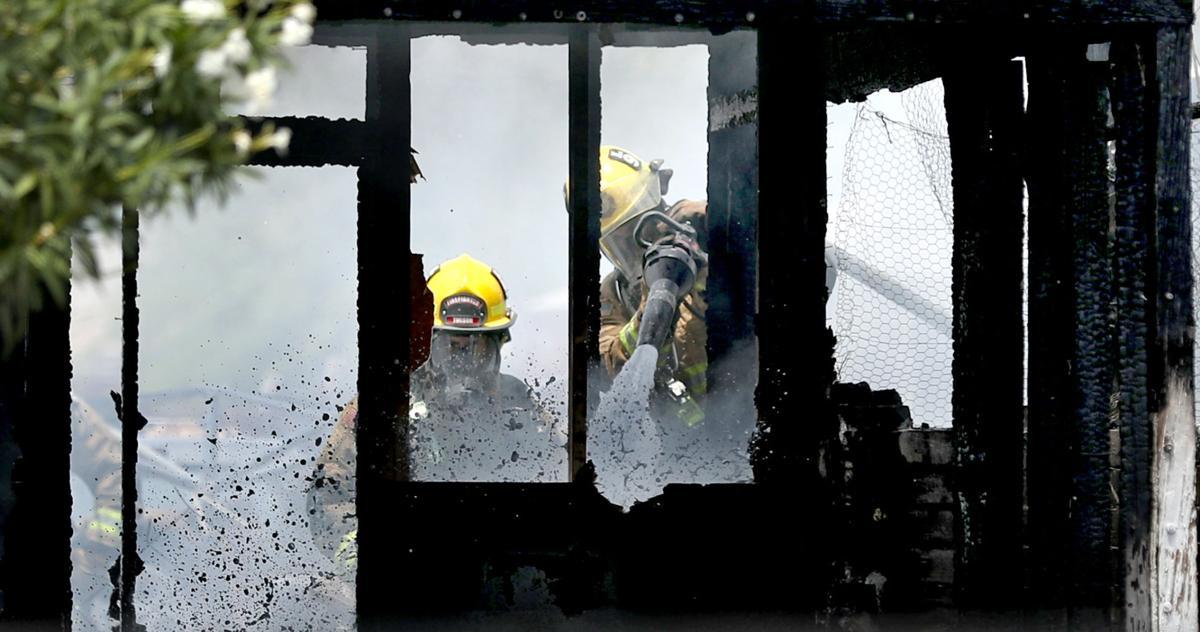 Tucson Fire Department units try to get water on stubborn hotspots in a carport at 4635 E. 20th St., one of four carports and a house involved in a fire that also damaged structures on E. 19th St., Tuesday, July 9, 2019, Tucson, Ariz. 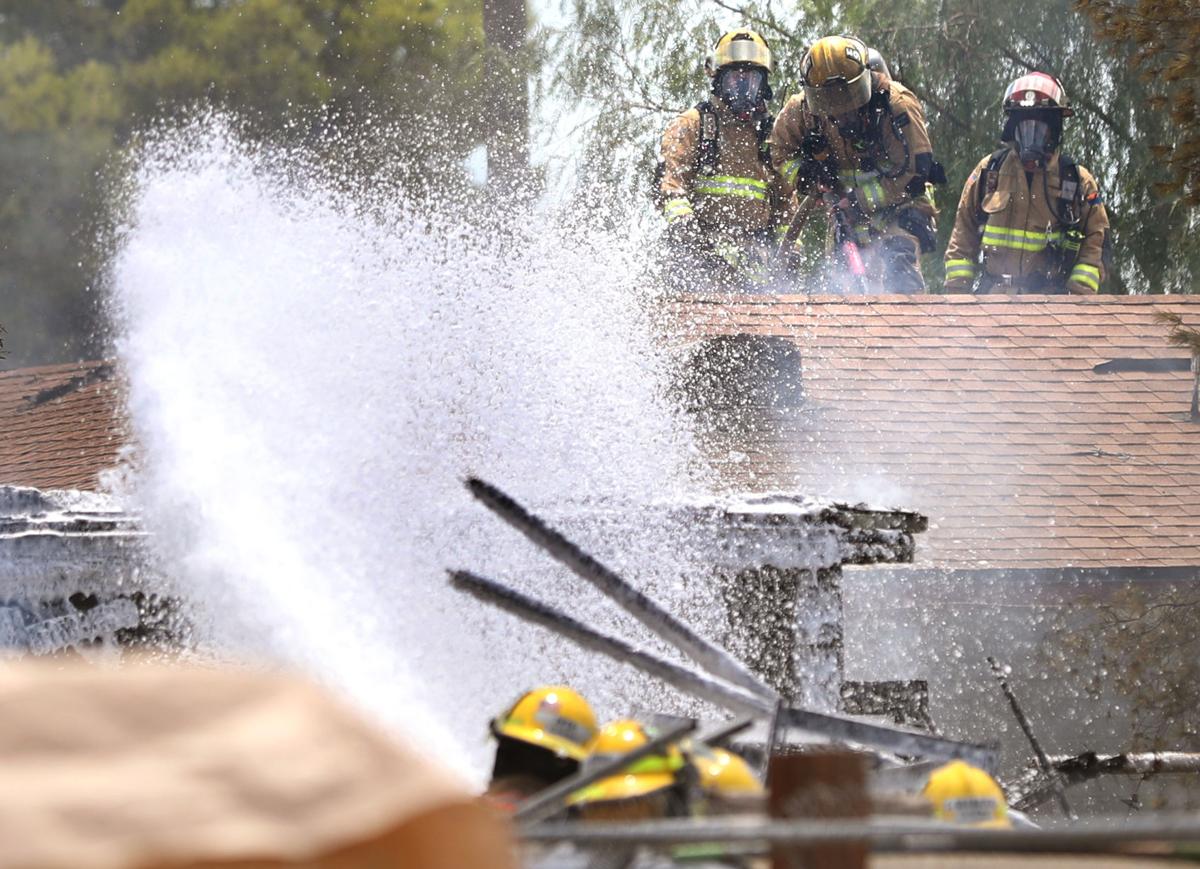 A crew of Tucson Fire Department firefighters work on the roof of 4635 E. 20th while another squad hoses down a carport to the north on 19th St., while fighting a multiple residence fire that spread to four carports and one home, Tuesday, July 9, 2019, Tucson, Ariz. 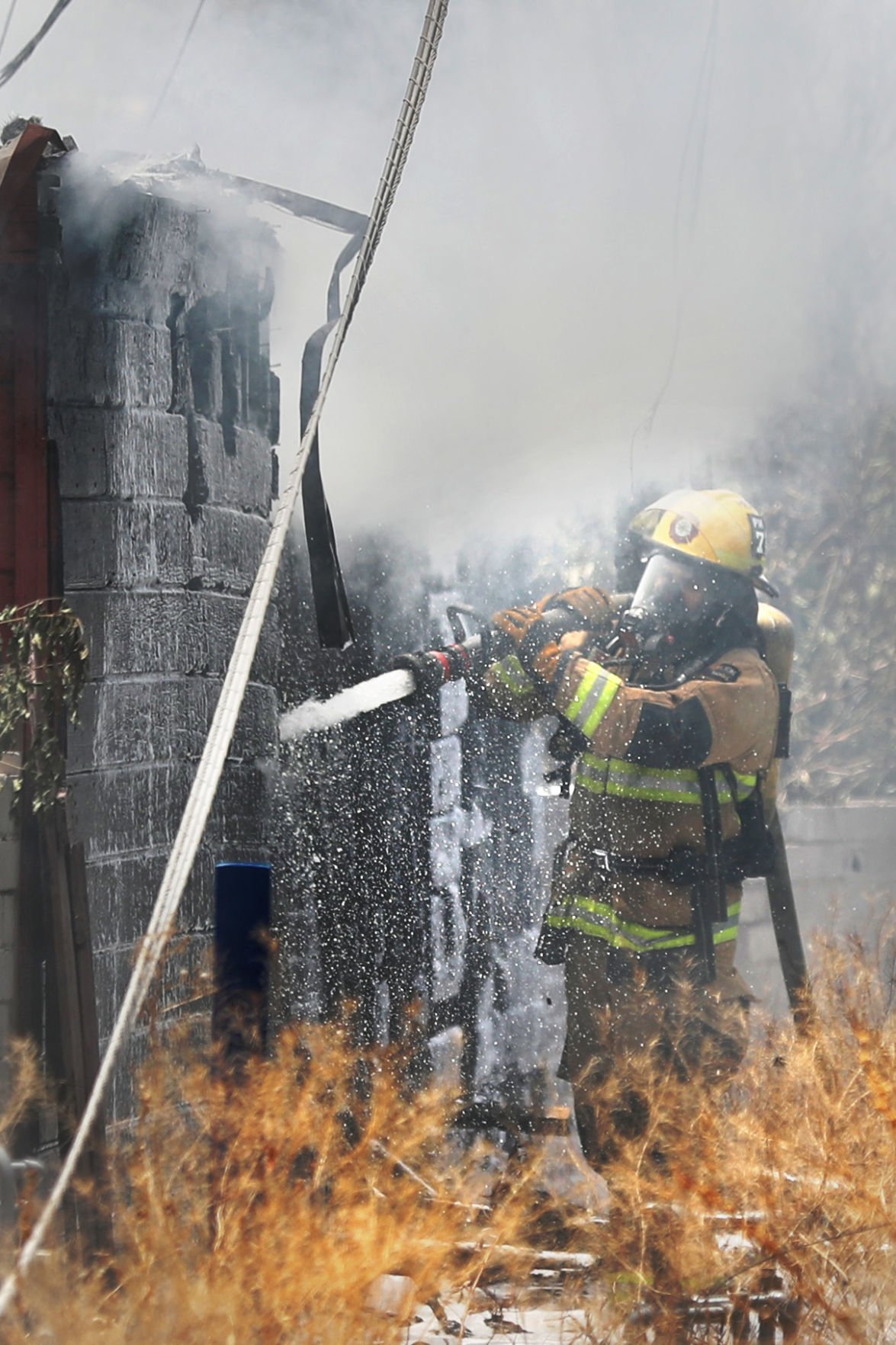 Tucson Fire Department units work from an alley to get water on a fire in back of one of four carports involved in a multi-structure fire on E. 19th and 20th streets, Tuesday, July 9, 2019, Tucson, Ariz. 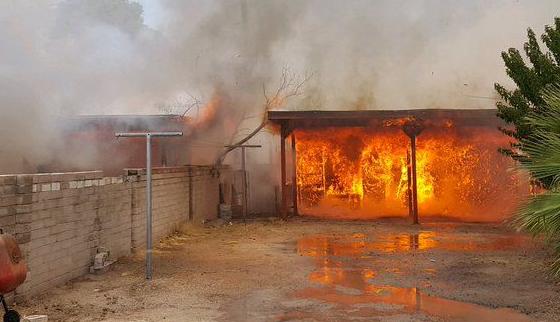